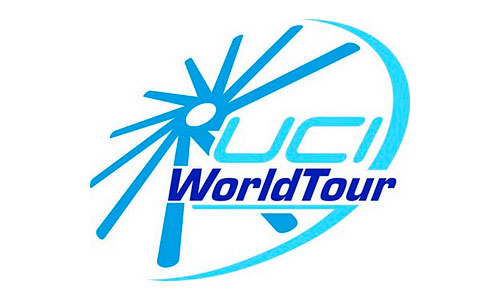 The UCI confirmed over the weekend, that it’s changing their position relative to WorldTour ranking and points for 2015.

In a letter that was circulated to teams during this year’s Tour Down Under, the UCI announced to it was reverting back to its previous system of awarding ranking and points, after receiving protests from several major teams.

The WorldTour ranking system used until 2014 will be kept in place during the 2015 season, while a study of the new rules is carried out.

“In line with its policy of encouraging an open dialogue within the cycling family, the UCI has taken note of some concerns expressed recently on the subject of new rankings due to be introduced in 2015,” the UCI letter reads.

“It has indeed become clear that the new ranking system was presenting teams and riders with considerable problems given that they had assumed that they would be working in 2015 with the 2014 system and had built their structures and planned their seasons accordingly.

“While reiterating our entire confidence in the work carried out by the members of the Road Commission and the “Rankings” Working Group, those concerns convinced us of the merits of a postponement of the introduction of the new regulation to allow all parties to adapt to the new ranking system.”