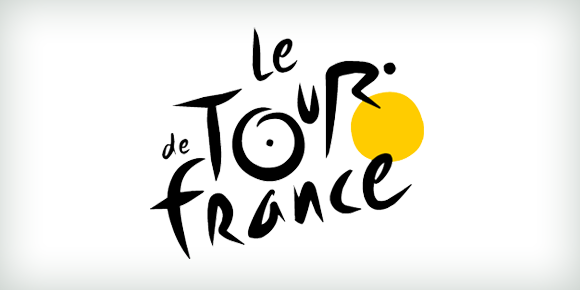 UCI president, Brian Cookson, said at an awards presentation in Spain yesterday, that he’s considering the possibility of of shortening the Tour de France, in the interest of streamlining the sport’s "calendar".

“Nothing is untouchable,” he told the Spanish newspaper AS.“We want to plan for a better sport, in that the best riders compete in the best races. With the current structure of three Grand Tours of three weeks it is impossible. We have too many races and days of competition in a lengthy calendar, which requires a significant financial strain. The sport of cycling isn’t simple. We are looking for adequate solutions.”

Cookson’s remarks were also in response to earlier concerns the country’s own  Vuelta a España, might be cut from three to two weeks in the future as well.

According to Cookson, the sport is due to undergo a significant overhaul in the next couple of years, to include a complete structural change, and reorganization of races. The UCI’s plan, is to ensure that there are no two major races that occur simultaneously. For example, races such as the Criterium du Dauphiné and the Tour de Suisse, along with Paris-Nice and Tirreno-Adriatico, currently compete against each other.

Cookson says, the reforms are a balancing act as they try to combine heritage with global expansion.

“We have discussed for a long time who will take the biggest part of the pie, and what we have to do is make a bigger pie for everyone to take a larger piece,” he is reported as saying in an interview with the Spanish  Ciclo21 website.

“The important thing is that teams are stronger, the races are bigger, etc. But as part of this we are obliged to look elsewhere. We need to respect the heritage of the sport, which is in Europe, but we must seek new opportunities for teams and riders.”