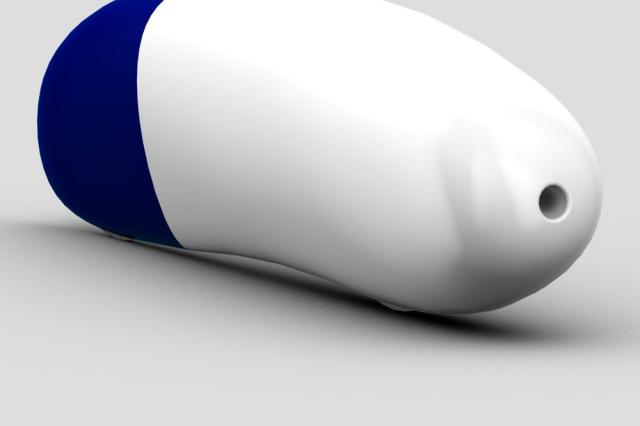 A team of students from the University of Liverpool are attempting to break the world record for the fastest human powered vehicle.

The University of Liverpool Velocipede Team (ULVTeam) is designing and building a human powered vehicle they call the Arion1, with the goal of breaking "World Human Powered Speed" record at International Human Powered Vehicle Association (IHPVA) in Battle Mountain, Nevada in 2015.

The current record stands at 83.13mph, which is held by a team of students from the Delft University of Technology and VU University of Amsterdam.

The University of Liverpool Velocipede Team are attempting to break the World record for the fastest human powered vehicle, and bring the record to the UK for the first time.

The current World record stands at 83.13 mph and was set in September 2013 by TU Delft and VU Amsterdam universities. We are designing and manufacturing a vehicle called the ARION1 which will be capable of breaking the World record for the September 2015 IHPVA event.

For further information regarding the IHPVA record, please visit the IHPVA website www.ihpva.org or take a look at the current record holder’s vehicle in action: