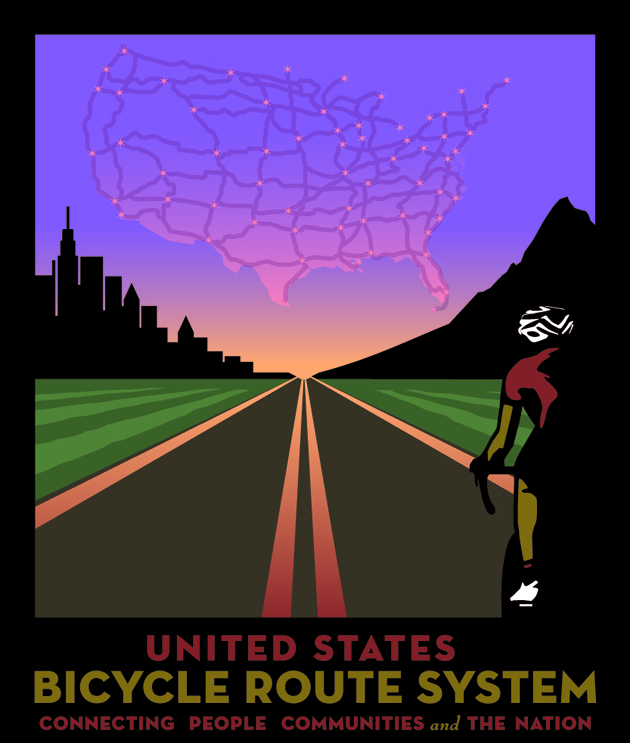 The American Association of State Highway and Transportation Officials (AASHTO) announced this week, that 800 miles of designated bike routes have been added to its U.S. Bicycle Route System.

The additional routes were announced by Adventure Cycling Association, which has dedicated staff support to the project since 2005.

The new sections of the bike route system are in Massachusetts, Washington, Ohio, Illinois and the District of Columbia. All told, the system now designates 6,790 miles of bike routes across the country. The goal is to designate 50,000 miles.

"AASHTO is dedicated to providing travelers with access to safe and reliable transportation systems no matter how many wheels their vehicle(s) use," said Bud Wright, AASHTO’s executive director. "We’re pleased to see that four states and the District of Columbia are this year helping to grow the nation’s bike route system by more than 800 miles, giving citizens more travel and recreation options."