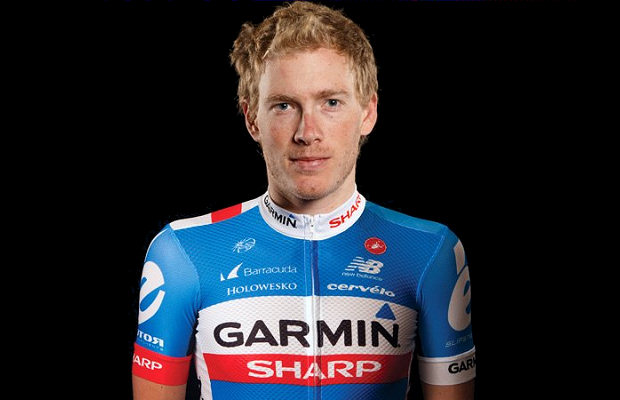 USA Cycling has announced the roster for the elite men’s team that will represent Team USA at the 2014 UCI Road World Championships. The world championships take place Sept. 21-28 in Ponferrada, Spain. The rosters for the elite women, U23 and juniors teams were announced on Sept. 3.

Van Garderen and Talansky are both 26 years of age and returning riders from last year’s team. Van Garderen earned his automatic nomination by placing in the top-5 of the 2014 Tour de France, while Talansky qualified with his victory at the 2014 Criterium du Dauphine. Van Garderen also placed third at the 2014 Volta a Catalunya and is currently ranked 14th in the UCI World Tour individual rankings. He is coming off a successful defense of his title at the 2014 USA Pro Challenge in August. Talansky is 33rd in the UCI World Tour rankings. Marcotte, 34, earned an automatic nomination to represent Team USA after winning the road race at the 2014 Volkswagen USA Cycling Professional Road & Time Trial National Championships on Memorial Day.

Howes, 26, was one of two American riders to finish last year’s world championships raced in treacherous conditions. He is coming off a stage 7 win at the USA Pro Challenge to go along with his second-place finish in stage 1. Howes also took third at the 2014 Volkswagen USA Cycling Professional Road & Time Trial National Championships. Bookwalter, 30, is a great team rider who has raced at the Tour Down Under, Giro d’Italia, Tour of Austria, Tour of Utah and USA Pro Challenge in 2014. Reijnen, 28, won the opening stage of the 2014 USA Pro Challenge and finished the week with a second place on stage 7, claiming the overall sprint jersey.

*USA Cycling also announced on Friday the addition of Hannah Swan (Alpine, Calif./Strive Racing) to its juniors women’s team for the Road World Championships. Swan brings international experience to the young squad, having raced at last year’s world championships in Italy where she finished 21st in the time trial and 47th in the road race. She will be competing solely in the road race in Spain this year.