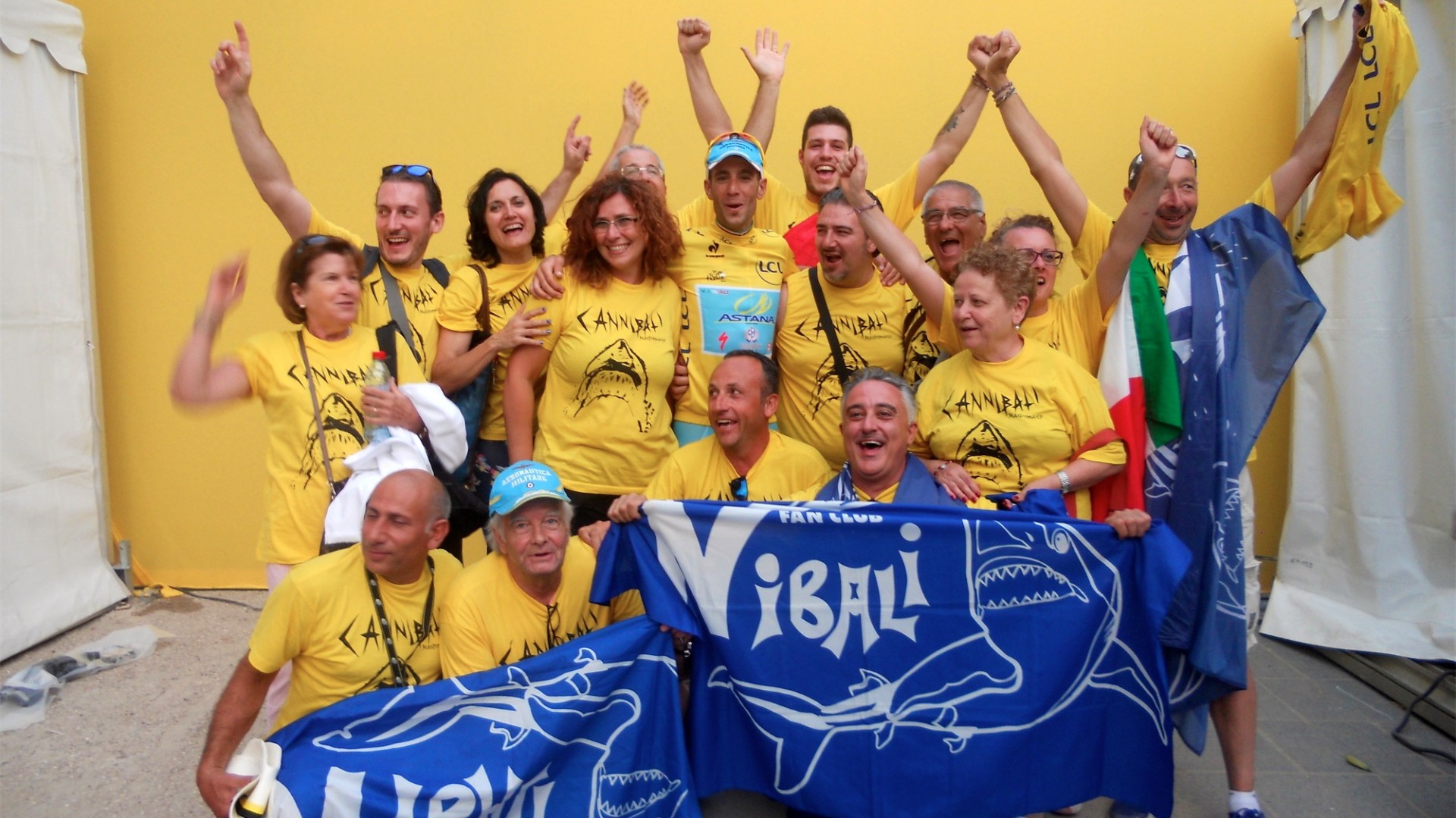 Several thousand fans joined Nibali in the Tuscan village for a short bike ride from Mastromarco to Lamporecchio, where he was given honorary citizenship and saluted the huge crowd from a balcony. The day of excitement ended with a celebratory dinner with 1500 people.

During the event, Nibali spoke about his experience in this year’s Tour de France, as well as his plans for the rest of the season; with his eye on the World Championships .

"I care about riding the world championships, in fact it’s my next objective," Nibali told the press.

Cheered on by the crowd, Nibali also responded to the suggestion that Chris Froome would have beaten him, if he had not cashed out during the first week of the Tour de France.

"Cycling isn’t only about watts, power and strength on the climbs. You’ve got to know how to ride your bike. Froome laid it down three times in two days. I don’t know if that’s normal, if it was just bad luck or if he doesn’t know how to ride his bike. Team Sky didn’t do anything. How could they think about winning if Porte blew up just three days after Froome quit?"