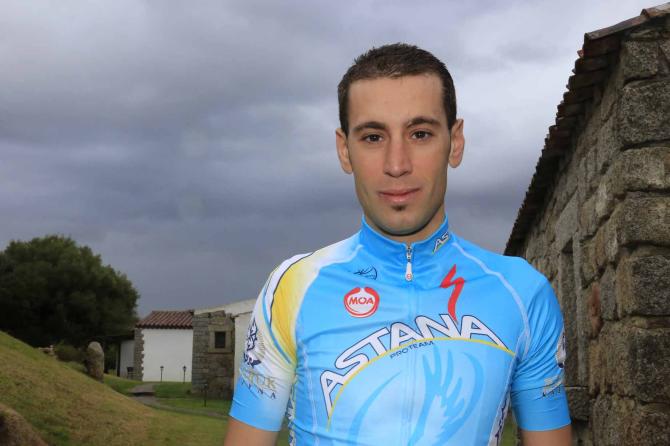 This year’s Tour de France winner, Vincenzo Nibali, is shrugging off Oleg Tinkov’s challenge to race in all three Grand Tours in 2015.

The gregarious Russian businessman, and Tinkoff – Saxo team owner, announced his call to action earlier this week – by encouraging all of the sport’s big name riders to commit to riding the Giro d’Italia, Tour de France and Vuelta a Espana next year. With this, came an offer of 250,000 euros for Nibali and others willing to participate.

“To put down one million euro for the four big grand tour stars is just a way to make yourself look good in front of the others. The big riders certainly don’t need his money”, the Astana’s leader told Italian website Tutto Bici.

"It’s not a question of money, but programming, goals, and a lifestyle choice. Already to prepare for a big race like the Tour requires a lot of self-sacrifice and a lot of work,” Nibali added.

“Cyclists are away from home often. We neglect our family to go race or to train for long periods at camps. Fitting in three grand tours would not be humane, at least for me.”