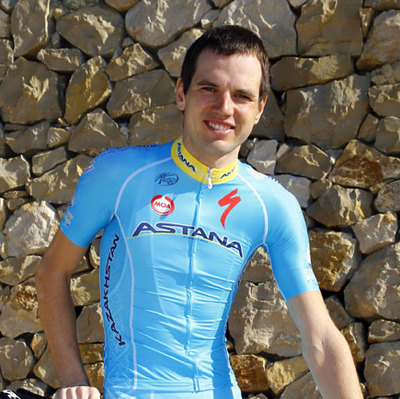 Rein Taaramäe won this year’s Vuelta a Murcia today, finishing ahead of Bauke Mollema and Zdennek Stybay, in a solo victory.

The Estonian rider finished 10 seconds ahead of his closest rival, in an uphill finish – following a brave mid-race attack.

Indeed, while his breakaway companions began to fade during today’s  hilly route, Taaramäe managed to power his way clear – subsequently opening up a two minute advantage, that would prove to be enough to hold off the peloton all the way to the final climb of the Alto Fortaleza del Sol.