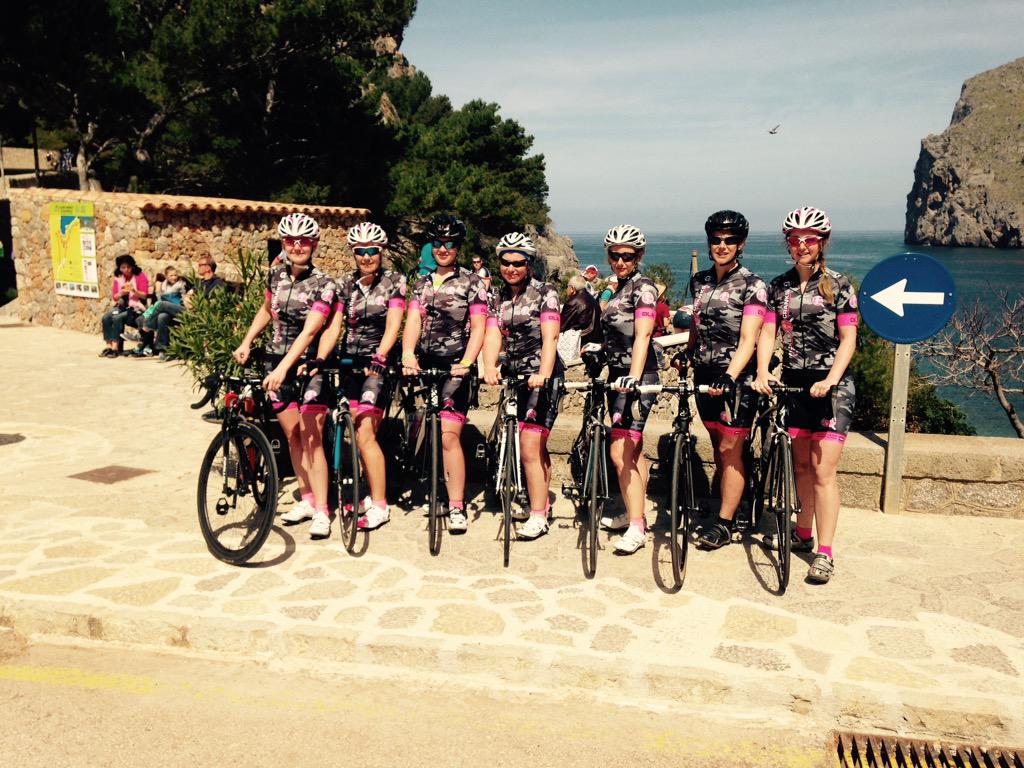 Not to be confused with the Rockettes, in fact many of these young women have probably never heard of the iconic Radio City dancers –  a new women’s amateur cycling team called, the Crankettes, is on the rise in the UK.

The 24 strong Crankettes, represent one of the largest women’s amateur teams in the UK, after gaining both recognition and sponsorship from cycling distributor Paligap and the Mickey Cranks bike shop in Oxfordshire, for which the team derives its name.

Given the significant rise in women’s cycling races in the UK over the last couple of years, the sport has seen a rapid rise in interest on the part of amateur women cyclists.

However, not unlike most aspiring, start-up athletes, women cyclists in the UK are lacking that much needed initial support. That could all change.

As consolidated effort, the Crankettes may very well being laying the foundation for a unified amateur movement for women’s cycling.

The Crankettes are everyday women who love to race bikes, while also balancing the demands of a career and/or family commitments. With the wide support they’re receiving from the cycling industry, their grass roots aspirations have been all the more hoisted.

“Rather than concentrate on the elite level where we could support only a handful of riders, we’ve chosen to support the grassroots, where we can have a bigger impact,” said Tony Rose, UK sales manager at Paligap, the Crankettes’ main sponsor. “The last 18 months have seen a distinct movement in women’s specific cycling. The ladies know what they want, they are technically minded and need the right stuff from the job.”