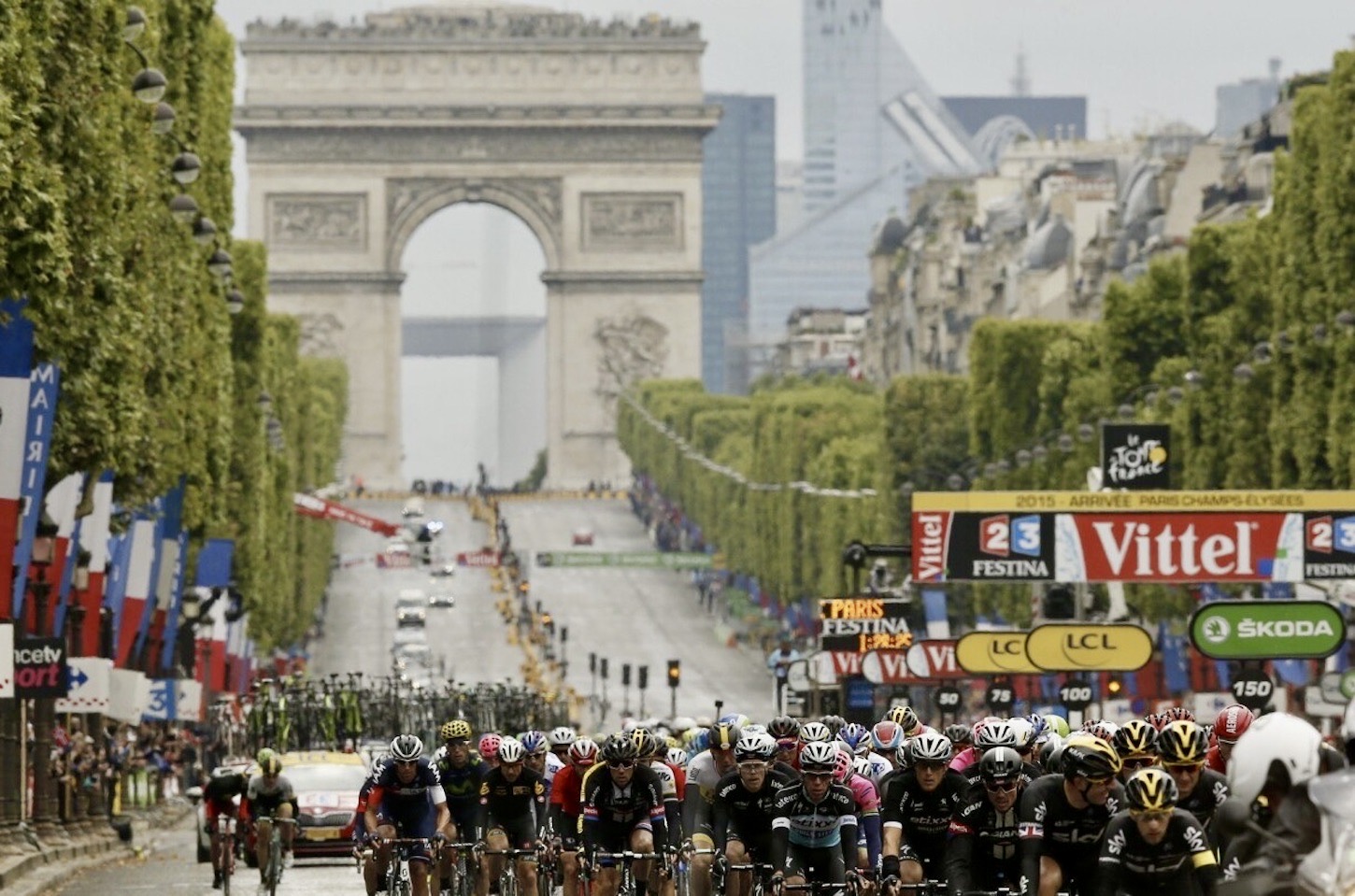 A.S.O. has partnered with Netflix on a new documentary series that follows the 2022 Tour de France, with the participation of public broadcaster France Télévisions.

The eight-episode series will follow the journey of eight teams taking part in the iconic cycling race, starting from the preparation phase straight through to the finish line. It will weave in multiple perspectives, from cyclists to team managers.

Quadbox, a joint venture between QUAD and Box to Box Films (“Drive to Survive”), is producing the series. Filming will take place from March to July 2022 for a release on Netflix in the first quarter of 2023. France Télévisions will broadcast a 52-minute documentary a few days before the start of the 2023 Tour de France.

“We are very proud to unveil new aspects of the emblematic Tour de France. This is a unique opportunity to dive into the stories of its inspiring characters!” said Dolores Emile, manager for EMEA unscripted and doc series for France at Netflix.

Yann Le Moënner, director general of A.S.O., said the partnership “will offer fans a unique immersion behind the scenes” and will make the “sport more accessible and meet an even wider audience.”

“Through a narrative approach, which is additive to the competition itself, the public will be able to discover how the Tour de France represents the ultimate challenge for the competitors; in particular, in terms of suffering, pushing their limits and team spirit,” said Le Moënner.

Laurent-Eric Le Lay, sports director at France Télévisions, said that “as the historic partner and broadcaster of the Tour de France, we are delighted to participate in this project which will allow everyone to experience part of the daily life of champions and teams.

The 2,068 mile French Grand Tour begins on July 1 in Denmark with teams battling it out for the yellow jersey through grueling hill and mountain stages before crossing the finish line in Paris on July 24.