CapoVelo.com
CapoVelo.com - - A Town in Italy Pays Citizens to Ride Their Bikes to Work
20173
post-template-default,single,single-post,postid-20173,single-format-standard,no_animation 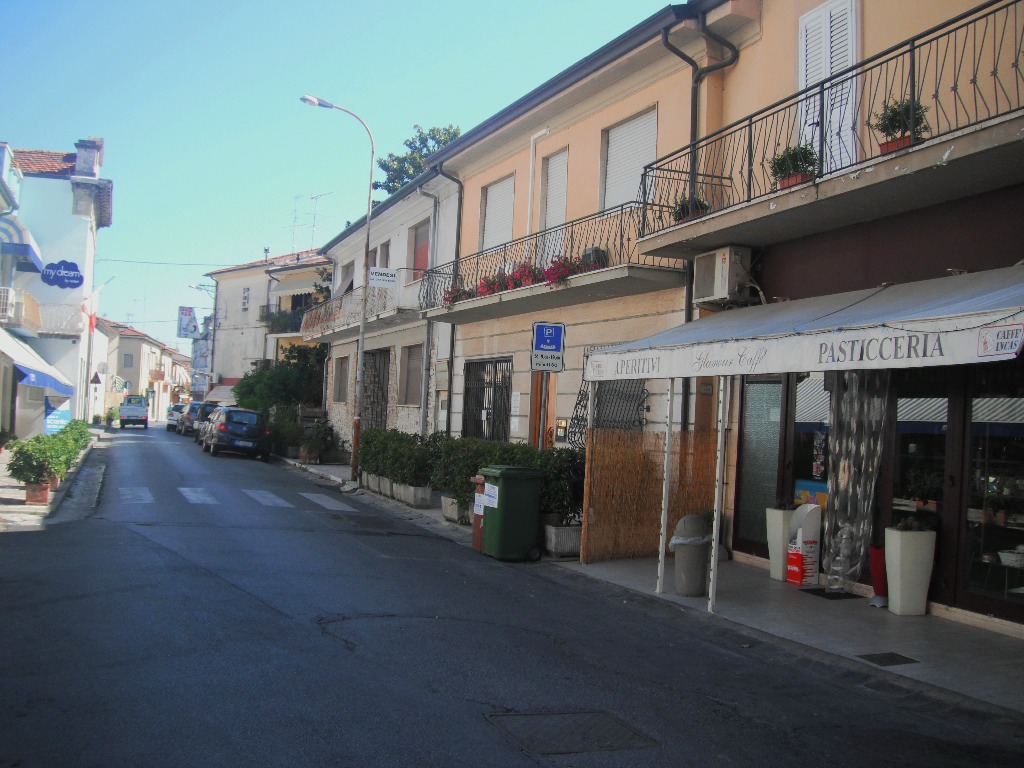 The town of Massarosa in Italy’s Province of Lucca, has implemented a new bike scheme, wherein it pays citizens to bike to work rather than use  their cars.

Under its pilot plan, Massarosa has set aside €30,000, to offer people 25 cents per kilometer, with a daily maximum of €6 and €50 monthly, if they agree to ride their bikes to work.

The scheme is being offered on a first-come, first-served basis, while no more than 10 workers from the same company eligible.

Massarosa has been able to fund the project, mainly by using revenue collected from traffic tickets.

Cyclists participating in the scheme, submit their miles via a mobile app, and subsequently receive payment once every six months.

The scheme also credits participants who cycle to a railway station, or any other place which offers a hub for public transportation.

In 2014, the French government launched a similar pilot scheme, whereby people were paid to ride their bikes to work as well.

The program was a huge success, garnering some 10,000 participants.

Additionally, another scheme in the UK last year was equally successful, with those who took part in the scheme, reporting that they were able to recoup up to 40% of the cost of their new bikes – through money earned.