The Agony and the Ecstasy: Rapha Sells Out to Walmart – Literally 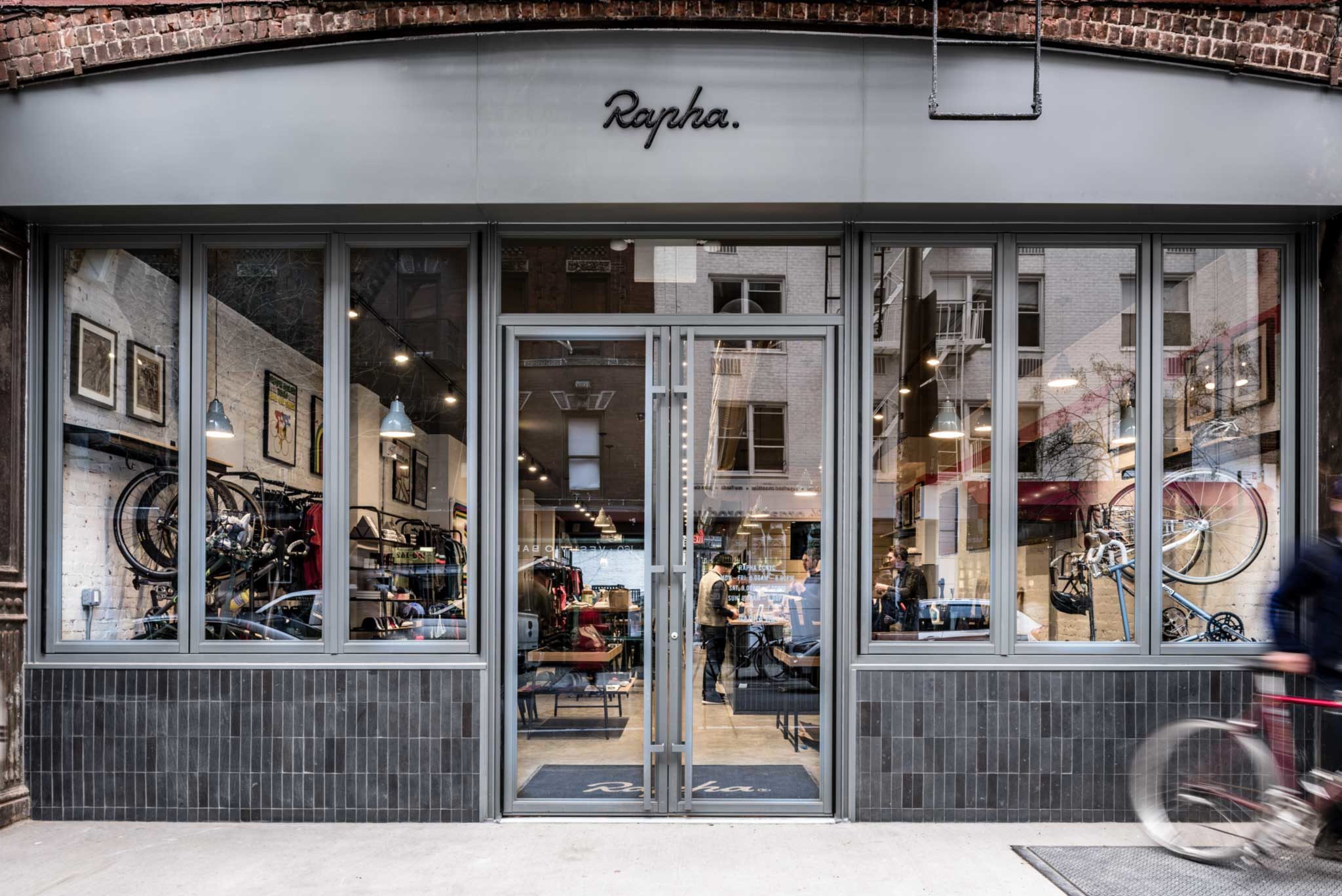 If ever there was a cycling apparel brand that wrapped itself in a garb of worldly political correctness, using the bike as its instrument for heralding social justice, personal freedom and the thought that Mars will one-day be colonized solely by Kombucha swigging, pierced-out, tattooed, skinny jeans wearing neoliberals saving the solar system one pedal stroke at a time, it’s Rapha.

However, depending on which side of the political and spiritual spectrum one stands, news that the all-knowing, supremely enlightened British maker of cycling togs sold-out this week to the world’s most notorious ring of corporate reprobates, Walmart, was met with either agony or ecstasy.

The agony part is self-explanatory, while the ecstasy refers to the hypocrisy that ultimately comes to reveal itself whenever phony neocons see money in the center of the quicksand instead of a lily, and suddenly personal and collective principles and cultural polemics are set aside in favor of pecuniary considerations – to the delight of skeptics.

It’s surprising that Rapha never offered a pantsuit with a built-in chamois.

But, let’s not be so critical, Rapha and Walmart may very well make for a perfect union. After all, the average Walmart shopper has almost an equal number of tattoos as your typical fixed-gear riding hipster. And, while the erudite cyclist may prefer a macchiato over Walmart’s in-house Sanka, and craft beer over the chain’s endless supply of Old Milwaukee, its people coming together for the love of joe and brew.

Indeed, this merger may prove to be a pivotal moment when cyclists and Nascar lovers can finally embrace one another and take down the glass ceiling once and for all. Perhaps, over time the environs of Walmart could very well become a place where people of all identities can lube their bike chains alongside those changing their oil right there in the parking lot, and regardless of whether one speaks in Old English versus Broken English, a universal language will emerge that goes together like Clif Bars and jerky.

When you think of it, Rapha almost looks and sounds like Rapala, one of the leading brands of bass fishing lures.

As for Rapha’s founder, Simon Mottram, and his enclave of sartorial soldiers who claim to have been saving the planet stitch-by-stitch all along,  no doubt they’ll continue espousing of all their lofty liberal ideals, albeit from their new expensive bungalows, while also being careful not to spill their lattes while stepping over a homeless cyclist.