Alberto Contador Back in Action for the Clasica San Sebastian 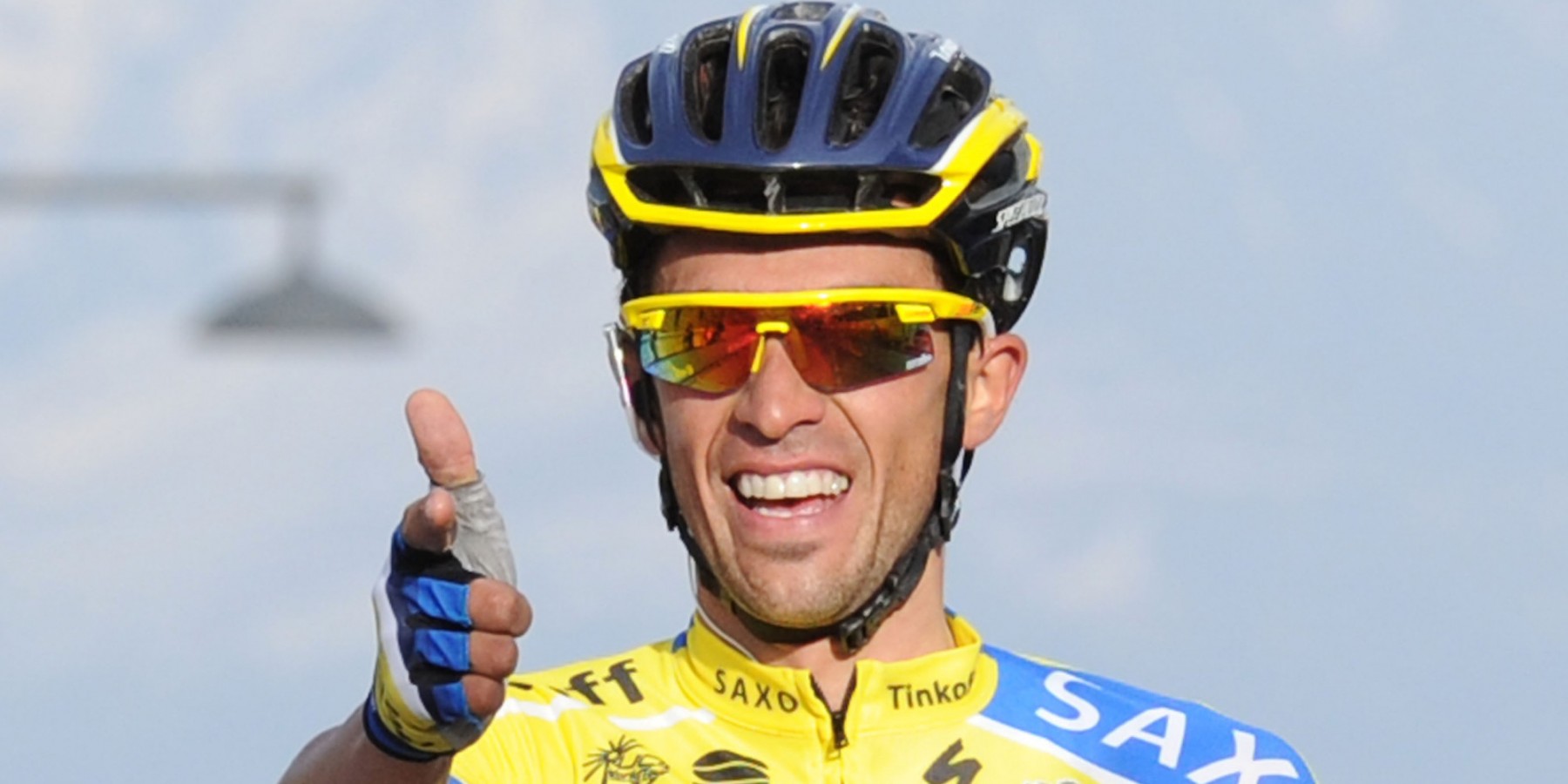 After abandoning this month’s Tour de France, Alberto Contador (Tinkoff) will be back in action at the start of tomorrow’s Clasica San Sebastian, as a build up to the Vuelta a Espana.

“I watched many stages of the Tour on television, but it was not easy to follow the race because I knew almost every corner of the parcours and I found it difficult to accept that I wasn’t there,” said Contador.

“However, sport is like that, and I’m already feeling better and working towards my next goal, the Vuelta a España.”

After withdrawing from the Tour de France, Contador withdrew himself from consideration for Spain’s Olympic team for next week’s Rio Games, instead preferring to focus on the Vuelta.

“I started slowly going on the bike for a spin and although the discomfort was always there and I had a slower rhythm longer than I expected, I haven’t been worried about it. I am aware I will lack a bit of pace in San Sebastián and Burgos, which will probably raise my pulse a lot, but I know the best is to think about the Vuelta a España,” Contador said. “I will tackle these two races with a bit of calm and with a longer-term objective.”

Contador’s 2016 season was built around trying to win a third Tour title, however, he acknowledged that he will not start the Vuelta with quite the same condition that he had for French Grand Tour.

“I feel pretty good but not perfect yet. Of course, there is no comparison with how I was in the Tour, but I still don’t want to stretch myself and risk a relapse. Otherwise I’m already almost back to normal,” he said.

Additionally, Contador recognizes that his chances of winning the Clasica San Sebastian may be limited based on his of lack preparation, noting that most of his rivals will be coming into the race fresh-off the Tour de France.

“They always have an edge in their form, which makes a difference. It will be difficult to be at their level, but it will be good in order to pick up pace,” he said.