The Allure of Superfoods and the Dangers of Nutritional Primitivism 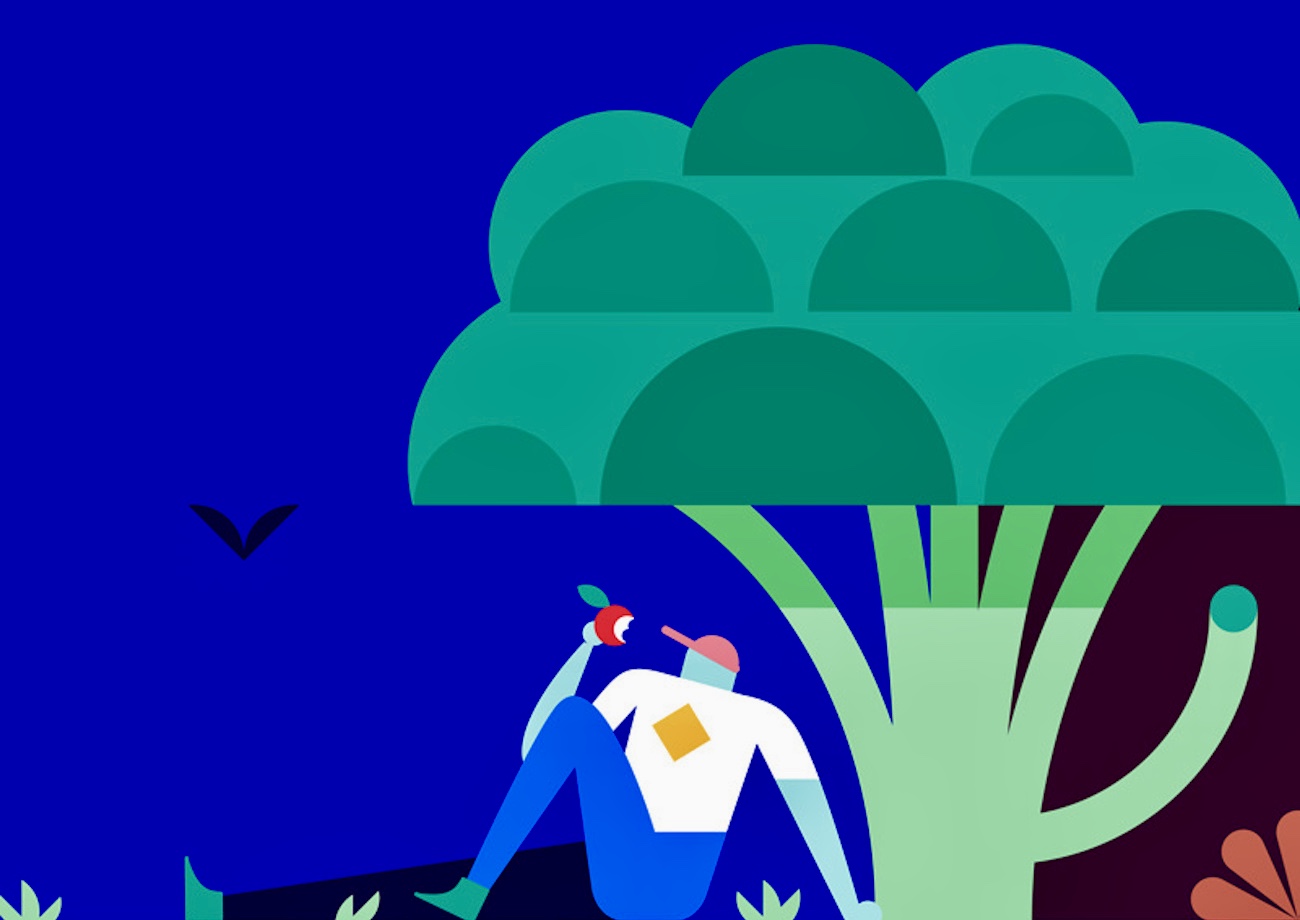 Superfoods are everywhere these days. Once found only in niche health food shops, displays of “exotic” superfoods like açai from the Brazilian Amazon and maca from the Peruvian Andes now appear in supermarket chains, chemists, and convenience stores.

One can hardly open a newspaper or magazine without coming across a list of the top superfoods you should be eating, or an article debunking the entire premise of them.

New superfoods keep coming, too. The latest product, Australian native “bio-food” Gurạdji (ger-ra-je), is promoted as “anti-inflammatory, anti-cancer, and beneficial to gut health”, while simultaneously being an “undiscovered” superfood used for “thousands of years”.

But what are superfoods, and why do so many Australians find them to be both seductive and confusing? The word itself is the creation of marketing, but their history and popular appeal are more than superficial.

We can study superfoods in two ways: firstly, as a popular way of thinking and talking about food, health, and values; and secondly, as a particular group of food products produced by real people in a global food economy.

Around the world, consumers are drawn to superfoods because they are positioned between food and medicine. Through focus group interviews with superfoods consumers, I’ve found that this in-between quality is part of what makes superfoods so alluring – “a bit seductive” as one participant put it – and also so confusing, because how much or how often to consume them, and precisely what benefits they offer, are often unclear.

Participants in the study rarely spoke about the taste of superfoods – they focussed more on health benefits. So it’s not surprising that superfoods are most frequently consumed in smoothies, where they are blended together into a meal that’s also a multivitamin and preventative medicine. This smoothie becomes a talismanic object that’s seen as providing protection from many of the health threats of the modern world.

These findings underscore classic anthropological observations about the power of ambiguous objects. They help us to understand why certain foods carry more cultural appeal than others.

But superfood consumers are not as naïve as one might think. Most express scepticism towards superfood health claims and recognise that they are being sold a romantic image. However, they are happy to succumb to a bit of magical thinking and eat superfoods as a sort of extra insurance, because they believe that they might help and probably can’t hurt.

This attitude might not be a big concern for those who choose to buy superfoods. But the focus on individual foods and nutrients might distract from major public health messages of eating a balanced diet, and downplay the impact of increased demand for “exotic” superfoods on producers in the global south.

The lure of ‘all-natural’

Many of us are living, arguably, in an era of functional nutritionism. In wealthy countries like Australia, we’ve largely solved the public health problems of malnutrition. Most research and dietary advice focusses on eating the “right” nutrients and foods to maximize health and prevent chronic disease.

One outcome of this focus is the rise of “functional foods” designed to offer extra nutritional value: vitamin-D fortified orange juice, omega-3 enriched eggs, or cholesterol-lowering margarines, for example.

Many people accept the idea that if we consume large quantities of the right nutrients we can be extra healthy, but reject “functional foods”. They want all those nutrients, but they don’t want to eat highly formulated and often heavily processed foods.

This is where superfoods come into the picture. They embrace the premise of functional nutritionism, and flaunt their high levels of vitamins, antioxidants, and other nutrients. But they insist these nutrients are better when they come in a more natural form.

For many of the more exotic superfoods, like quinoa, chia seed, and açai, associations with “ancient” or “indigenous” traditions are another major selling point.

For example, chia, a seed native to Mesoamerica, is often called the “superfood of the Aztecs”, while the Peruvian root maca is frequently marketed as the “Inca superfood.”

The assumption that a food or diet is healthier because it is more natural, authentic, and ancient is widespread in contemporary food and nutrition culture: Paleolithic and low-carbohydrate diets are two popular examples.

Food culture researcher Dr Christine Knight has called this trend nutritional primitivism: the tendency to romanticize ancient or indigenous food practices as being inherently healthier because they are supposedly simpler and more in touch with nature.

Representing superfoods as “exotic” and “primitive” can have consequences for producers in the global south. By depicting superfood production in primitive utopias, the real lives – and real food security and food sovereignty struggles – of these populations are erased in favor of more romantic images.

In reality, most superfoods are grown using modern agriculture, with machinery such as tractors and dehydrators. The people who produce superfoods face the same real problems as farmers anywhere, like climate variation and fluctuating prices. But often their struggles are even harder as they have less political and economic power.