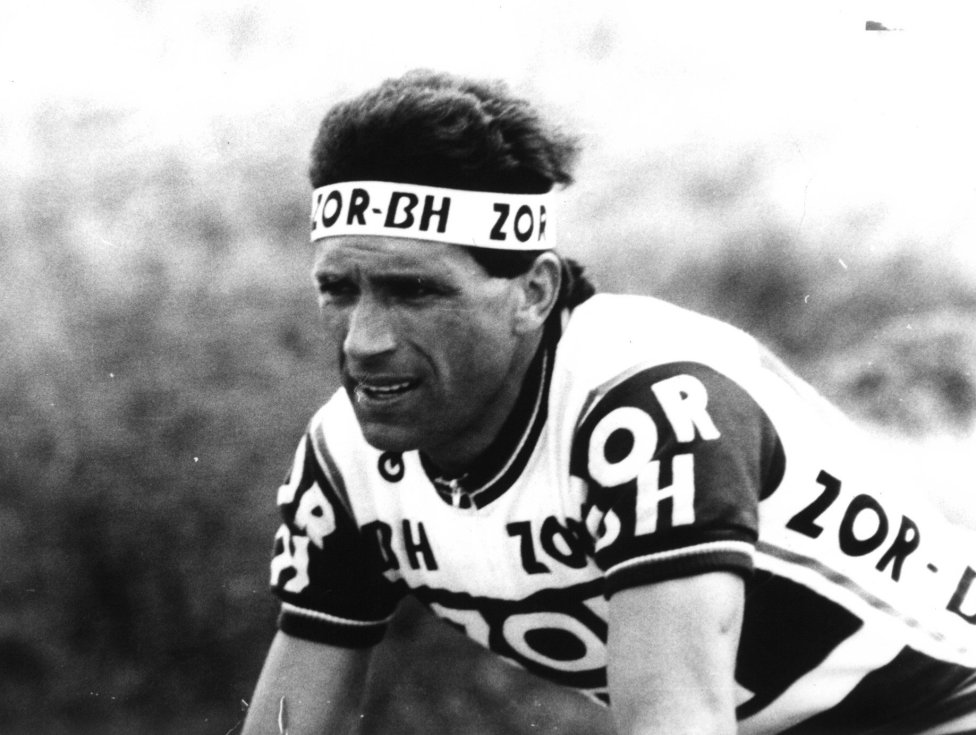 The Spanish rider is best known for winning the 1986 Vuelta a Espana ahead of Robert Millar of Great Britain and Sean Kelly of Ireland.

Pino was also awarded the King of the Mountains jersey in that event as well.

The following year, Pino captured the 1987 Volta a Catalunya, and at the 1988 Vuelta, he once again won the King of the Mountains jersey, along with two stages.

In all, Pino won five stages during his career in the Vuelta a España.

From 2007 through 2010, Pino worked as a directeur sportif for Spanish professional continental team Xacobeo-Galicia.

Nowadays, Pino often appears as a special commentator for Spanish media, as well as a race dignitary, during each year’s Vuelta a Espana.