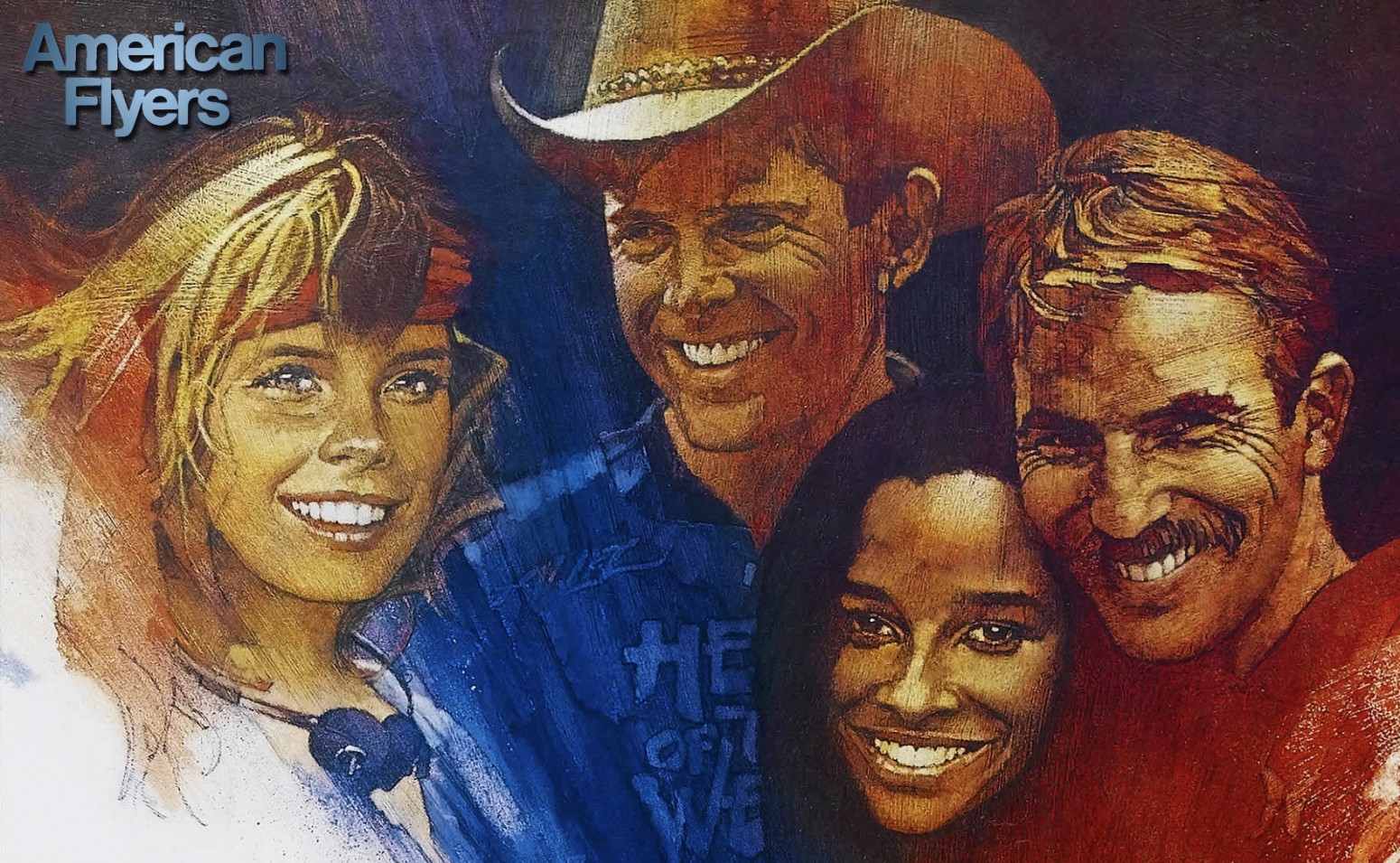 Interbike announced today, that it will follow-up last year’s “Breaking Away” reunion with an appearance from members of the cast of the iconic 1985 cycling film American Flyers.

“At last year’s event, it was evident from many in attendance that some of the classic cycling films of the past have had a profound impact on all of our lives,” said Pat Hus, Vice President of Interbike. “We had such a memorable experience with the Breaking Away cast last year, that we thought we’d try again with another iconic cycling movie from the ‘80’s – and with the help of Alexandra Paul, everything just came together. Interbike attendees and exhibitors are in for a great night at the IB Awards.”

Released in August of 1985, American Flyers was one of the earliest films that Kevin Costner ever starred in, and showcased some of the most beautiful cinematography ever shot in the Rocky Mountains. The movie focuses on the lives of two brothers that race bicycles and travel across the U.S. to participate in the annual “Hell of the West” Stage Race in Colorado, which was based largely on the Coors Classic Stage Race that was staged from 1980 to 1988.

Interbike will host a free showing of the entire movie for all Interbike attendees at the close of the show.