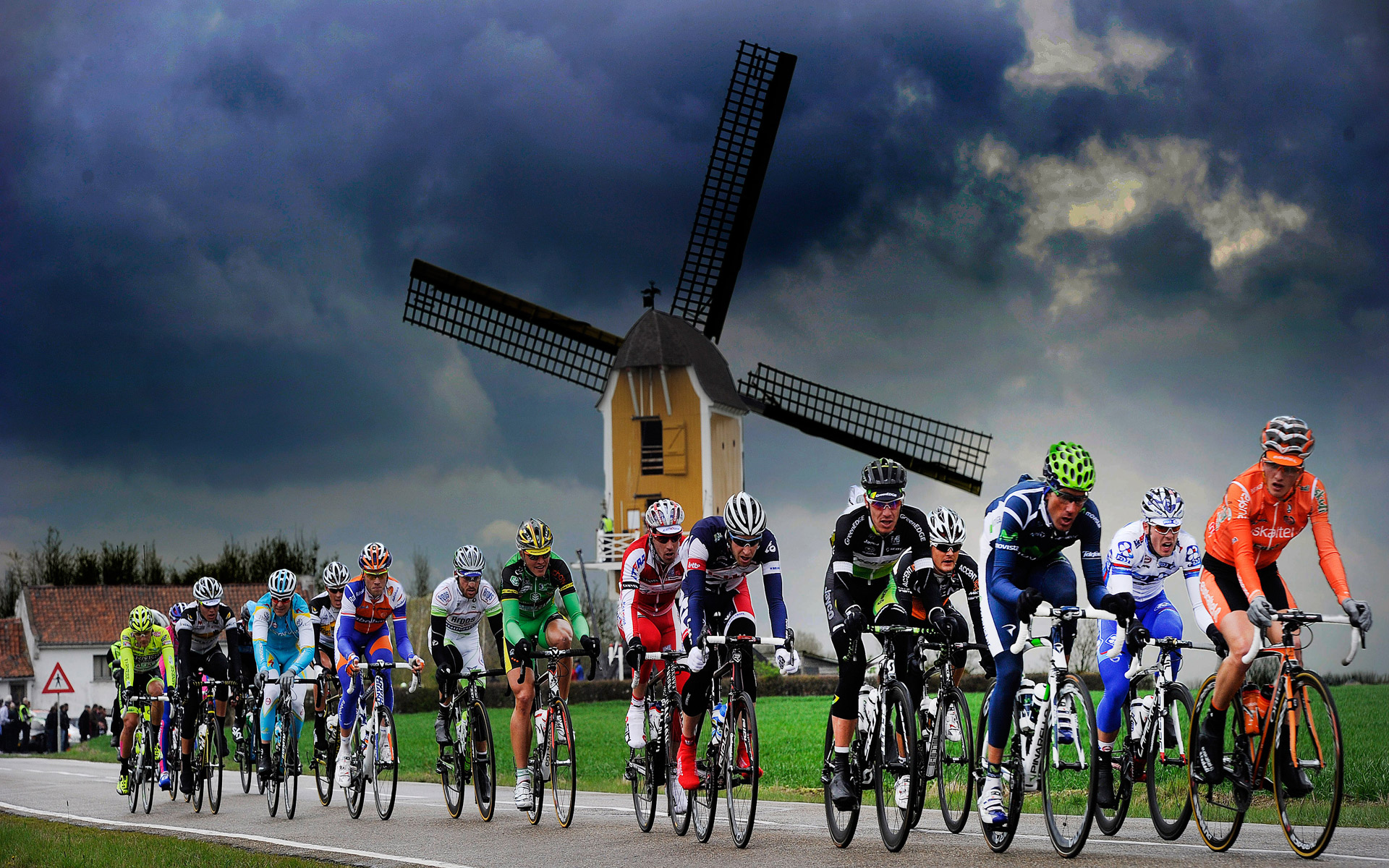 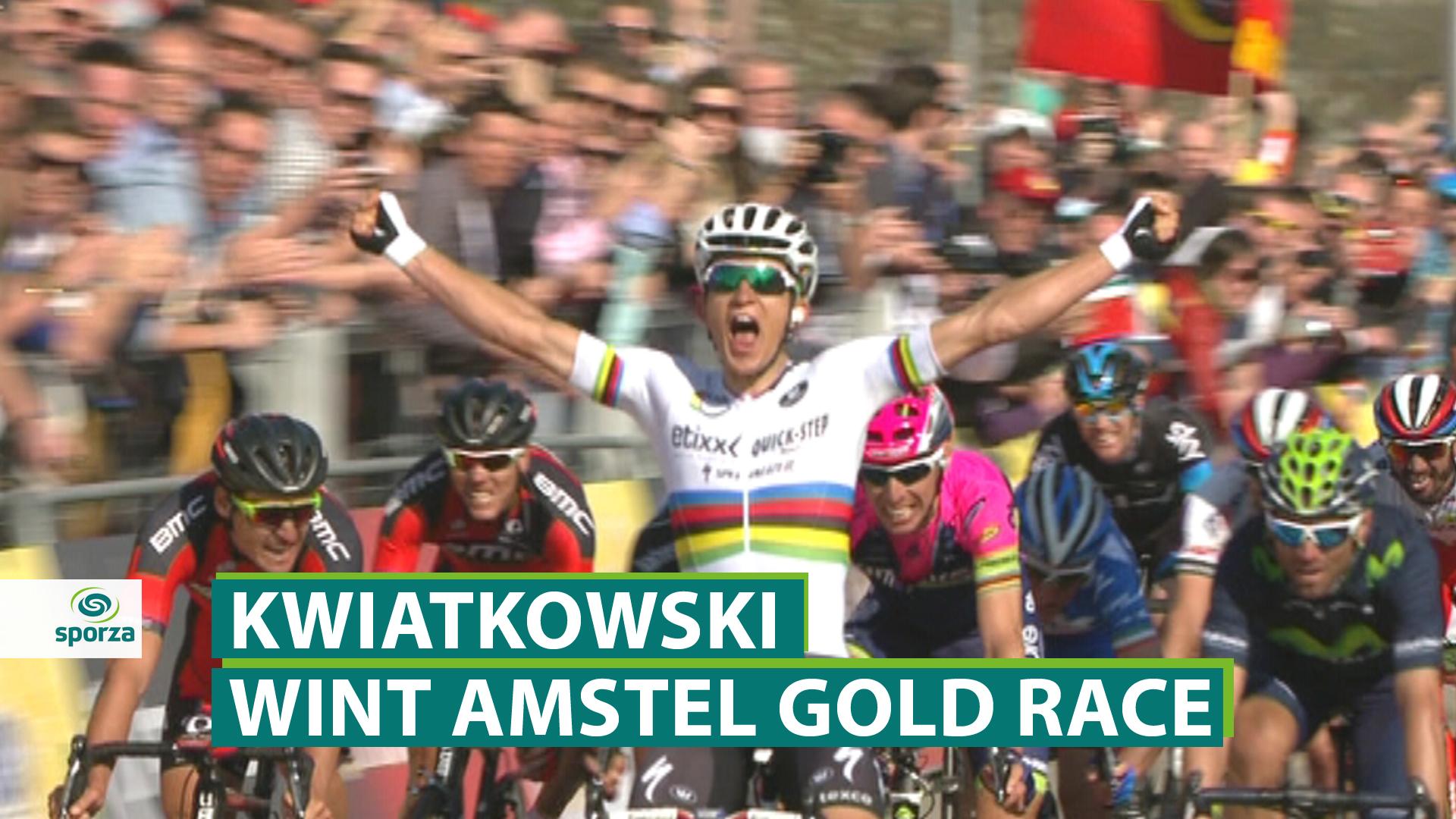 From there, the escapees managed to keep a slight advantage over the peloton, until they reach reached the final 30 kilometers, where little by little, they were all eventually reeled in by the chase.

However, a lack of cohesion in the group ultimately lead to Tanner, Martin and Nibali being reabsorbed by the peloton, while Clarke remained out front alone. But, just as his fellow escapees were reeled in, he too was caught during the final 10 kilometers.

Jakob Fuglsang (Astana) was the next to attempt ride clear, taking Greg Van Avermaet (BMC Racing) along with him. However, once again, a lack of cooperation between the two riders ultimately led to them being reeled back in by the peloton at the start of the Cauberg.

From there, several riders proceeded to launched an early attack at the start of the final climb, with last year’s winner Philippe Gilbert (BMC Racing) taking the lead, with Michael Matthews following closely, and Kwiatkowski and Valverde just a few bike lengths back.

However, despite his determination, Gilbert was unable to keep the others at bay, while Kwiatkowski along with a number of other pre-race favorites were able to regain contact during the last 1.8 kilometers.

As the race headed into the final 500 meters, Kwiatkowski found himself at the back of the bunch. But, a final long – distance acceleration by the Polish rider, saw him make his way through the thick of things to clinch the victory.