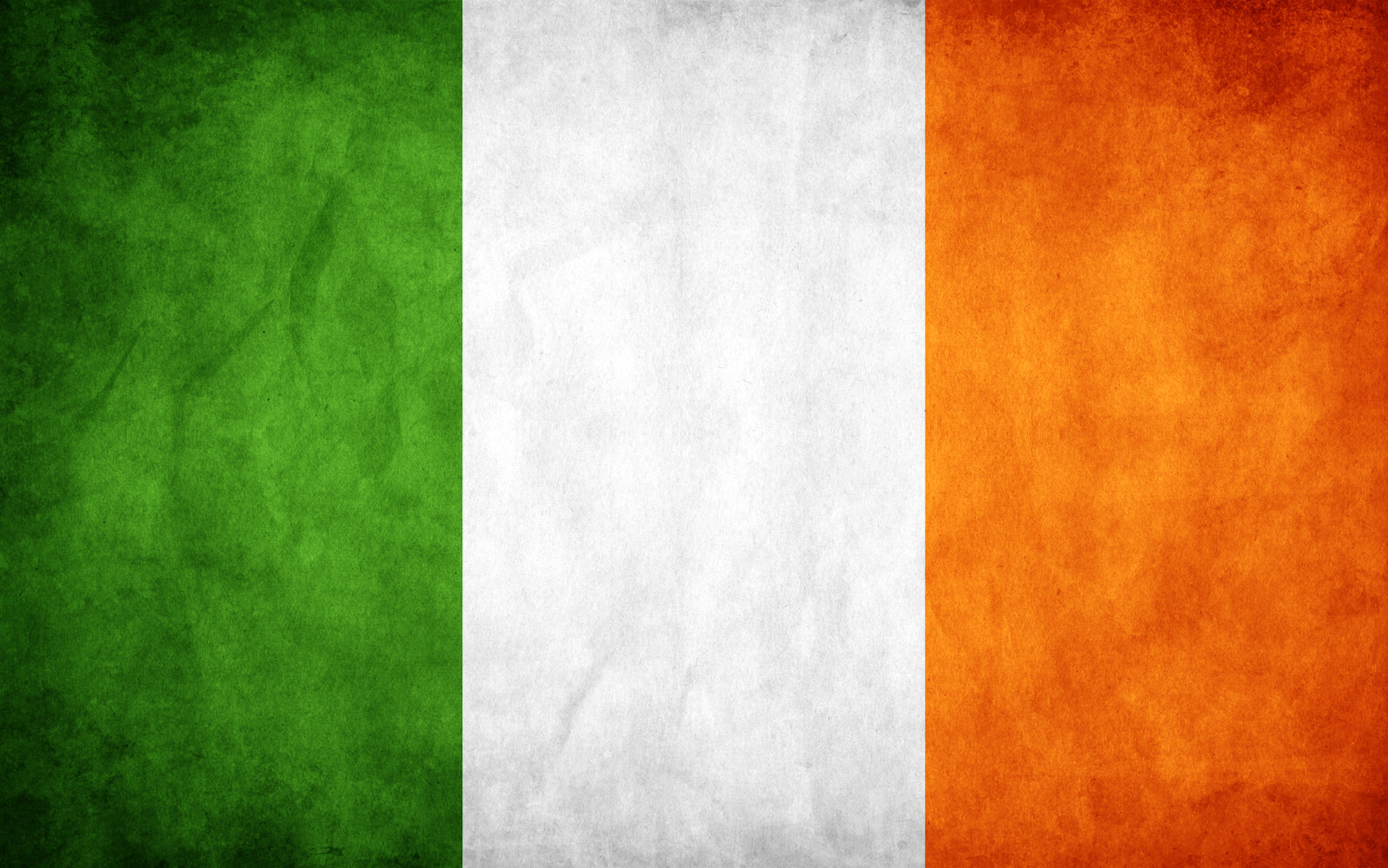 Austrian rider Andreas Mueller (Hrinkow Advarics Cycleangteam) staved off a lung busting performance by Mullingar man Damien Shaw (Louth Team ASEA) to emerge victorious on stage seven of An Post Rás today in Drogheda. The duo jumped the lead breakaway of eight riders with only one kilometre to go, going head to head up the final ascent to the line but it was Mueller who managed to find an extra bit in the tank and take the chequered flag.

The penultimate stage of this year’s race was always destined to be action packed and it didn’t disappoint. Today’s route was sure to test any tired legs as the peloton faced another category two climb, sandwiched in between two category three ascents, making it ideal for GC (general classification) riders to close the gap on yellow jersey leader, Lukas Postlberger (Austrian Tirol Cycling Team).

Postlberger’s start to the race didn’t go as planned however. The Austrian was involved in a crash after no more than ten minutes of racing but fortunately managed to dust himself off and get back in the bunch.

From the outset, the twisting and turning roads looked to be perfect for breakaways to go clear but at the hour mark, set by a scintillating pace of 49 kilometres per hour, the peloton was all together.

The break managed to forge a five minute lead over the bunch but a chasing group of nine riders, including Martyn Irvine (Madison Genesis), kept in contention and trailed by only one minute twenty seconds as they began the category three ascent of Knockaleva. The chasers gradually chipped away at the time gap, reducing the deficit to only thirty seconds.

Irvine fought hard to get across to the break but his attempts proved unsuccessful. Inside the final ten kilometres, his team mate, Holohan, then jumped clear out in front. Shaw wasn’t about to give up a stage victory easily though and he gave chase, eventually catching the Briton.

As the two riders turned the corner for the final straight up the hill on Shop Street, they were head to head. The huge crowds that lined the street roared them on but it wasn’t to be for Shaw. Mueller found another gear on the ascent to cross the line and take the spoils.

After finishing in the main bunch, Postlberger goes in to tomorrow’s final stage still in yellow with Aaron Gate (An Post Chain Reaction) overtaking him in the Points Classification. Best County Rider once again went to Ian Richardson (Dublin UCD) while Ryan Mullen (An Post Chain Reaction) retained the Under-23 jersey. Holohan’s impressive performance on the climbs today saw him overtake Rob Partridge (Team NFTO) to claim the King of the Mountains classification.

After two consecutive second place finishes, Damien Shaw was content with his performance but determined to go one better tomorrow and secure a stage victory.

“It was a tough stage. The cat (category) two climb was hard but I had trained a lot around those roads during the winter and today I had lots of support off the Westmeath locals. Unfortunately I just ran out of steam in the last two hundred metres but there’s still one stage left and anything can happen.“