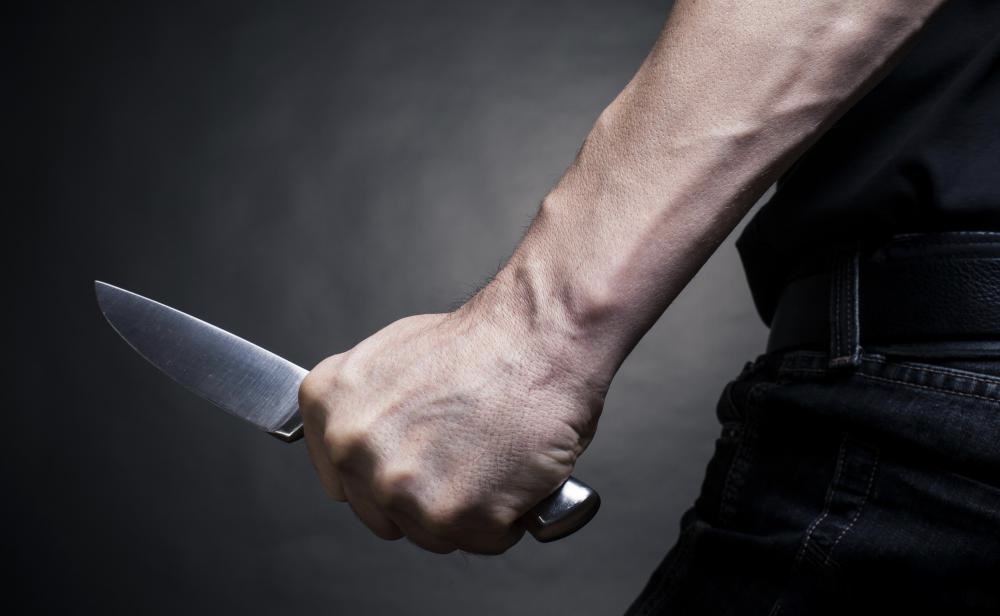 The degree of antipathy motorists are displaying toward cyclists these days seems to be on the rise. However, things have reached an extreme when an angry driver alights from his vehicle wielding a knife at an innocent cyclist.

Such was the case in Australia this week, when this SUV driver decided to threaten a cyclist at knife point for apparently no reason at all.

As the video shows, the driver crosses the double line while driving down the opposite side of the street, almost clipping the cyclist. From there, the vehicle comes to a stop in the middle of the roundabout, and then pulls ahead and parks by the curb.

The driver then emerges from the vehicle wielding a knife, while he proceeds to advance toward the cyclist amid a torrent of abuse.

Fearing for his life, the cyclist is forced to abandon his bike and retreat from the threatening driver.

After a few moments, the man returns to the vehicle and drives off.

The cyclist has been identified as a 45-year-old father who was on his way home from work.