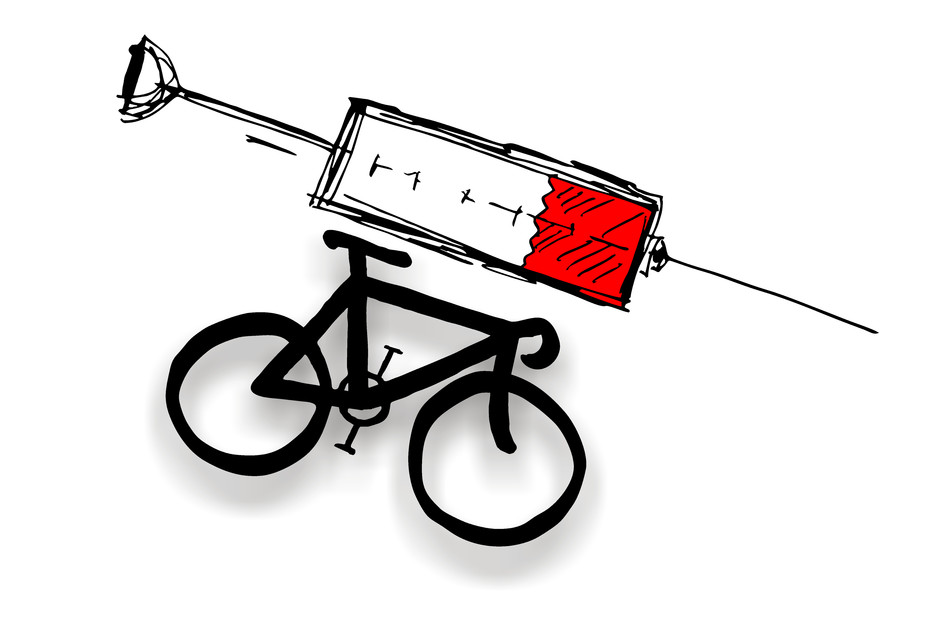 The World Anti-Doping Agency (WADA) has provisionally suspended its accredited laboratory in France, the National Anti-Doping Organization of France (AFLD), because of “analytical issues”.

The provisional suspension came into effect over the weekend and “prohibits the Paris Laboratory from carrying out any anti-doping activities, including all analyses of urine and blood samples”, WADA said in a statement.

“The provisional suspension will remain in place pending disciplinary proceedings being carried out by an independent disciplinary committee, which will be mandated to make a recommendation to the chair of the Wada Executive Committee regarding the status of the laboratory’s WADA accreditation.”

The Paris laboratory is France’s only facility, which analyzed approximately 13,500 samples in 2016.

AFLD general secretary Mathieu Teoran said in a statement, the suspension was linked to a contamination of a sampling robot after tests carried out on samples from bodybuilders that showed levels of testosterone up to 200 times the normal positive test.

The Chatenay-Malabry laboratory is where the urine test for the banned blood-booster EPO (erythropoietin) was developed in 1999.

In 2005, French sports newspaper L‘Equipe, saying it had access to laboratory documents, reported that six of Armstrong’s urine samples collected on the 1999 Tour de France showed “indisputable” traces of EPO.

Armstrong repeatedly denied the allegations before admitting to doping in a television interview in 2013.