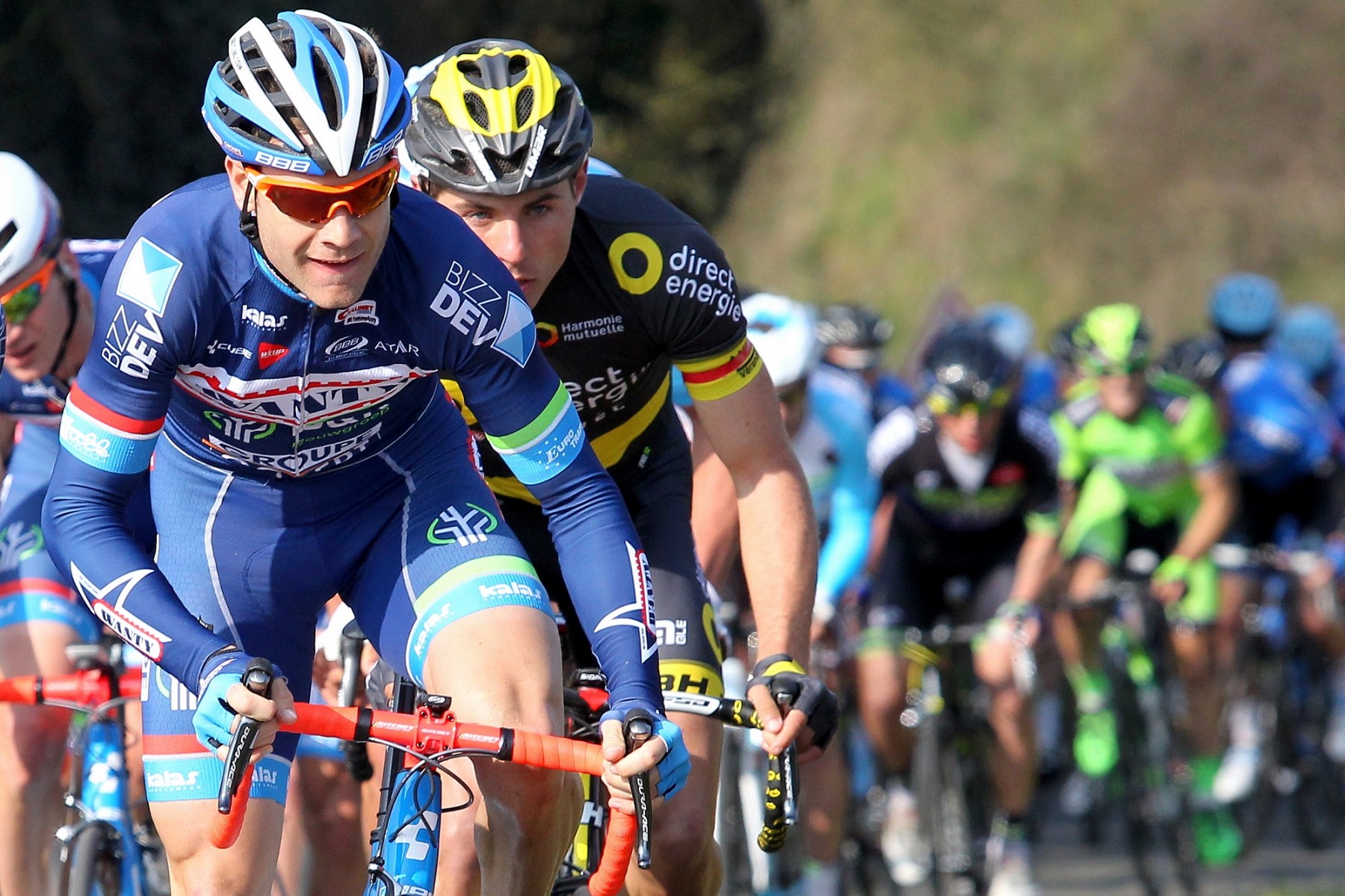 Antoine Demoitié died in hospital in Lille, France following a crash he was involved in with four other riders during Sunday’s Gent-Wevelgem race.

“Antoine Demoitié passed away last night after a terrible accident in Gent-Wevelgem. The entire team is in disbelief, shock, angry and sad because of the loss of Antoine. Our thoughts go out to his wife, family and friends,” his team Wanty-Groupe Gobert in a press release this morning.

Demoitié crashed with four riders in Sainte-Marie-Cappel during the race’s brief loop across the border into France. As Demoitié lay on the ground, he was then reportedly struck by a race motorbike.

Demoitié was initially taken to hospital in Ypres, before being quickly transferred to the intensive care unit of the university hospital in Lille due to the severity of his condition.

Shortly after midnight local time, the AFP and the website, Directvelo.com, reported that Demoitié had died as a result of his injuries. “The rider died. An inquiry is under way to determine the circumstances,” Frederic Evrard, a spokesman for the Nord-Pas-de-Calais regional gendarmerie in France, told AFP.

A native of Liège, Demoitié signed for Wanty-Groupe Gobert during the winter after spending three seasons at the Wallonie-Bruxelles team. His most notable victory came at the Tour du Finistère in 2014. Demoitié had begun the 2016 season well, placing third on the opening stage of Etoile des Bessèges and second at Dorpenomloop Rucphen two weeks ago.