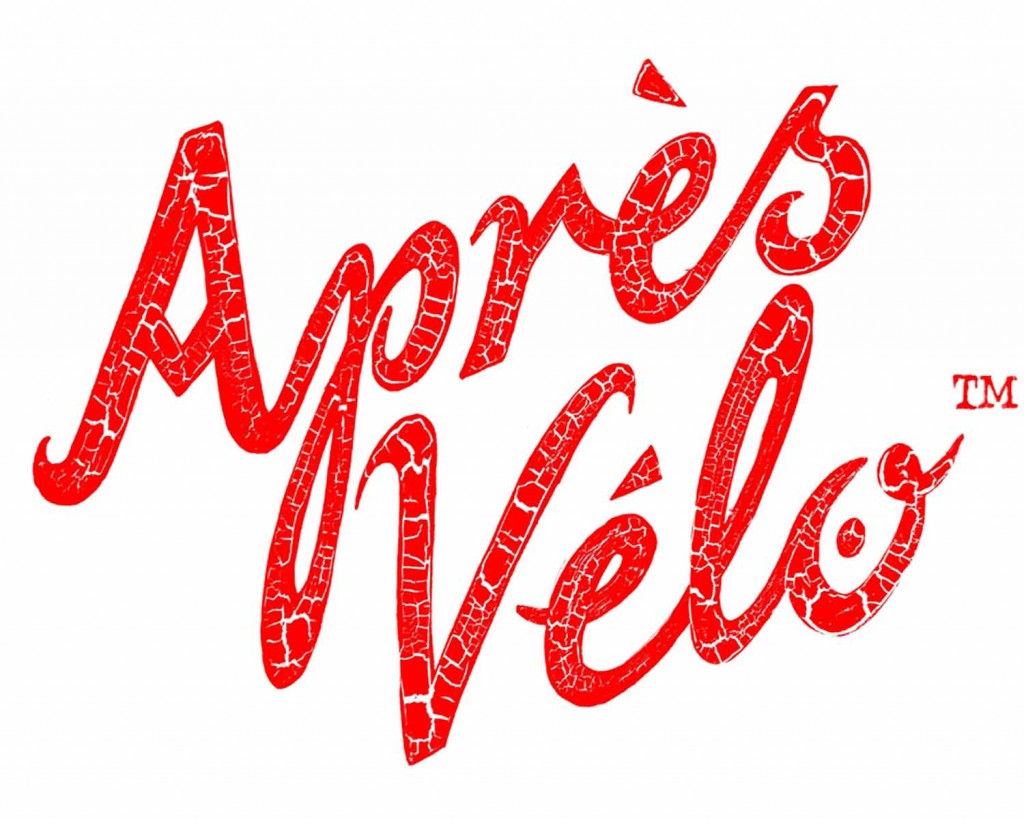 I remember seeing Henk Vogels crash so spectacularly at the Longsjo Classic stage race in Fitchburg, Massachusetts back 2003, many were left stunned to see him survive.

Jumping ahead a few years, I was surprised to see the former aussie pro promoting cycling apparel by Apres Velo, let alone some unusual loose-fitting hi-tech stuff that borrows heavily from the KERS system worn in Formula 1.

Judging by the latest photo, it looks like ol’ Henk many have had few too many teacakes these days, but, I’m sure he’s still capable of a fierce turn of the pedals though.

Cycling fashion brand Après Vélo has today announced the launch of its own new pro tour team for 2016. In a move to stun the cycling world, riders in the Après Vélo pro tour team will not wear lycra during competition, instead being kitted out in a revolutionary new aerodynamic and ‘energy renewable’ t-shirt.

“Much like the KERS system previously used in Formula 1, we have managed to create a renewable energy system with our finely crafted t-shirts, known as TWATT® (T-Shirt Wind and Trail Technology), whereby as the t-shirt flaps in the wind trail of each of our riders we are able to capture the energy from each of those flaps and return it back to our cyclists as watt reserves,” said team principal and Après Vélo Big Cog, Leonard Greis.

“Essentially our program is one big wind farm. Instead of our riders collecting musettes with energy drink and energy bars at each of the aid stations, we will essentially be setting up large fans at each feed zone where our riders can stop and have our team fans create extra ‘flappage’ and really bank those watt reserves along the route. “While most riders and teams dread the windy days on the bike, we expect our team will win handsomely on these occasions,” said Greis. In another stunning revelation, former pro-rider Henk Vogels will be returning to spearhead the team on the bike for the coming season.

“I’ve been back on the bike for a little while now and looking forward to testing myself over the coming season. Mainly coffee rides, but I’m in good form on that front,’ said Vogels. “This incredible new technology has inspired me to make the comeback. I’ve been intensely involved in the development of the TWATT system and can honestly say it is the most unique innovation in the history of our sport. “Never again will I view the wind I create behind me in the same way.”

For Après Vélo, the 2016 team is the first venture into the pro-cycling arena for the fashion brand. The team will be expanding its rider list in the coming months before releasing comprehensive team TWATT data from extensive wind tunnel testing at the official season launch later in the year. More information about the new Après Vélo Pro Tour team is available by contacting the team direct at cyclingnuts@apresvelo.com.