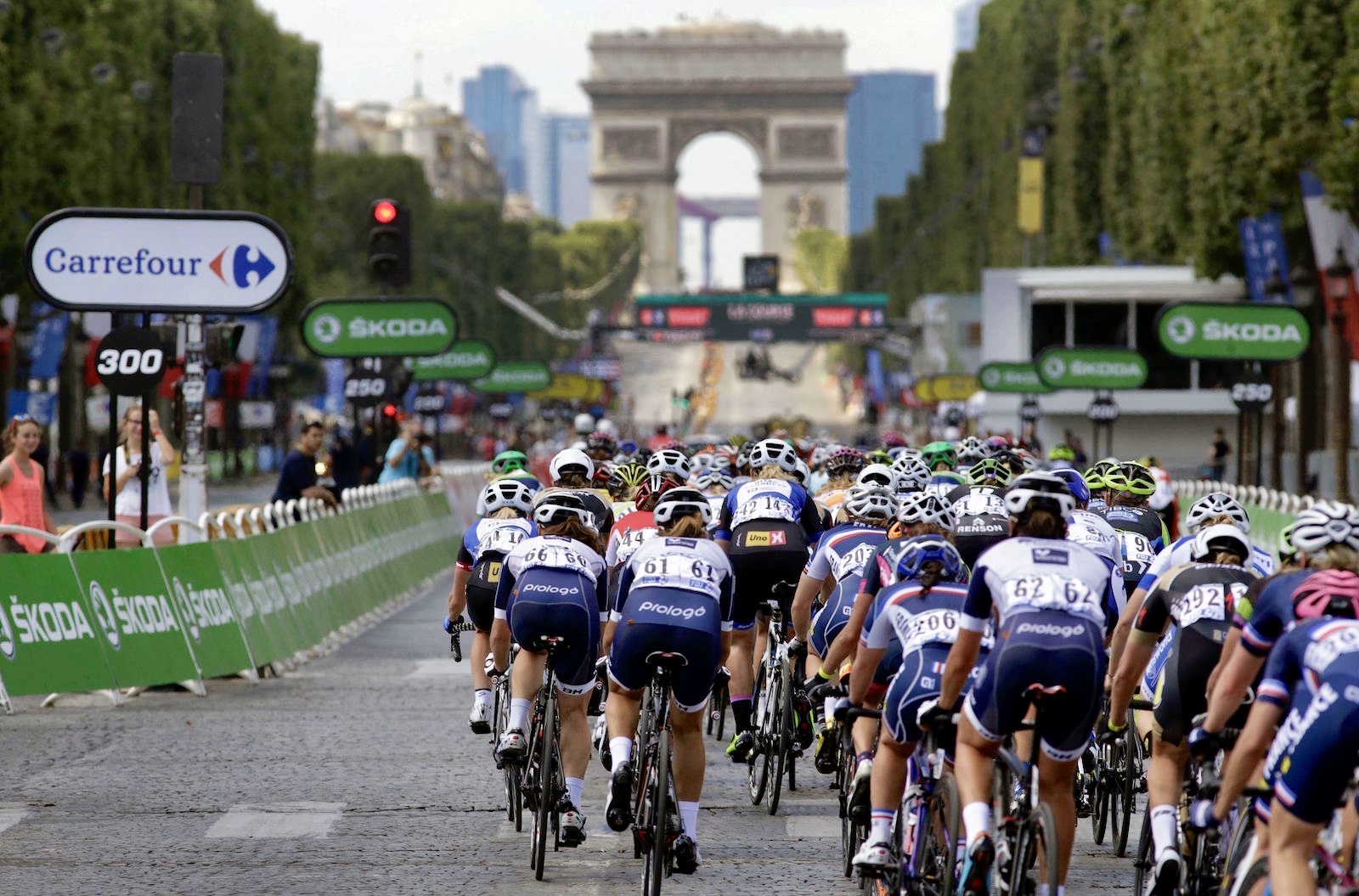 According to an article published by the French newspaper, Le Télégramme, organizers for the Tour de France, the Amaury Sport Organization (ASO), is looking to reprise the women’s version of the French Grand Tour.

“We are working seriously on a woman’s stage race project,” Tour de France director Christian Prudhomme said. “We really want to organize something in the near future.”

The first edition of the women’s race was organized by Paris-Nice director Jean Leulliot in 1955, which was taken over by the Tour itself from 1984 until 1989, which was held in conjunction with the men’s race.

In 1990, the race became the CEE Tour until it was finally abandoned 1993. Other attempts to reestablish the race involved the creation of the Tour Cycliste Féminin from 1992 to 1997, and later the Grand Boucle Féminine International from 1998 until its final demise in 2009.

With the goal of revitalizing women’s cycling, ASO organized La Course by the Tour de France in 2014.

The inaugural edition of the race was run before the 21st stage of the 2014 Tour de France, wherein the race consisted of 13 laps on the Champs-Élysées in Paris for a distance of 89 kilometers.

For the 2017, ASO decided to stretch the event into a 2-day format coinciding with the 18th and 20th stages of the Tour de France.

The riders with the best times from the first stage from Briançon to the Col d’Izoard were invited to participate in the 22.5 kilometer pursuit stage in Marseille. The overall winner of La Course was determined according to the best time in both events.

From 2018 onward, the race reverted back to a one-day event.

ASO now appears motivated to organize a full stage race, although the actual details have yet to be defined.

Prudhomme is quick to point out that the new women’s race will not be held at the same time as the men’s race.