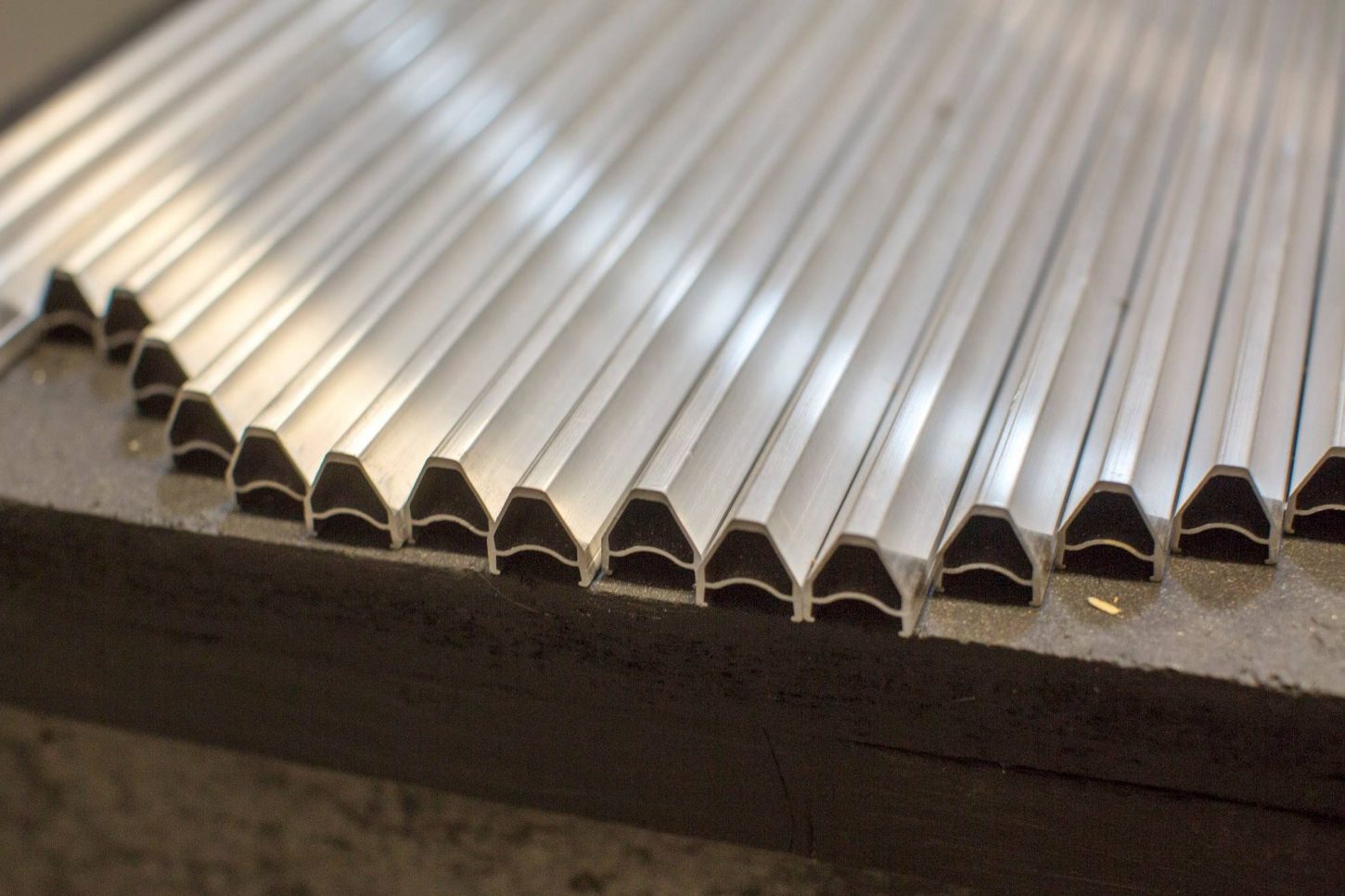 Not everything in the realm of new wheelsets is coming by way of intricate, full carbon designs these days.

For instance, Rolf Prima has announced the launch of a sister company called Astral Cycling, which will produce high quality spoked wheels – just like the ones traditionalists have been riding for almost a century now.

“When we made the investment to bring rim production to Oregon, we got immediate inquiries if we could make rims for other companies, but we were too busy building for the Rolf Prima line. Now that we have our feet under us, we are at the point where we can expand beyond making rims just for our own wheel systems,” said Brian Roddy, owner of Rolf Prima and Astral Cycling.

“Over the last 20 years building Rolf Prima wheel systems we’ve found there to be a lot of inherent benefits with paired spokes, but we know not everyone wants a pre-built wheel system and some prefer to build it their own way. There is a lot of room in the world for quality wheels and Astral can make those wheels happen. We’ve already done the engineering to make great rims and now we can share those rims for all wheel builds,” he added.

Astral will be offering a full range of both aluminum and carbon fiber rims across all disciplines like road, gravel, mountain, touring, and tandem,  along with a choice of spoke counts and decal customization. In addition, the new band will also offer tubeless wheelsets, based on Rolf Prima’s tubeless-ready technology.

Astral will make its official debut during this weekend’s Philly Bike Expo.