CapoVelo.com
CapoVelo.com - - AVIO Looking to Expand Sales of Its Power Meter in the United States
71226
post-template-default,single,single-post,postid-71226,single-format-standard,no_animation 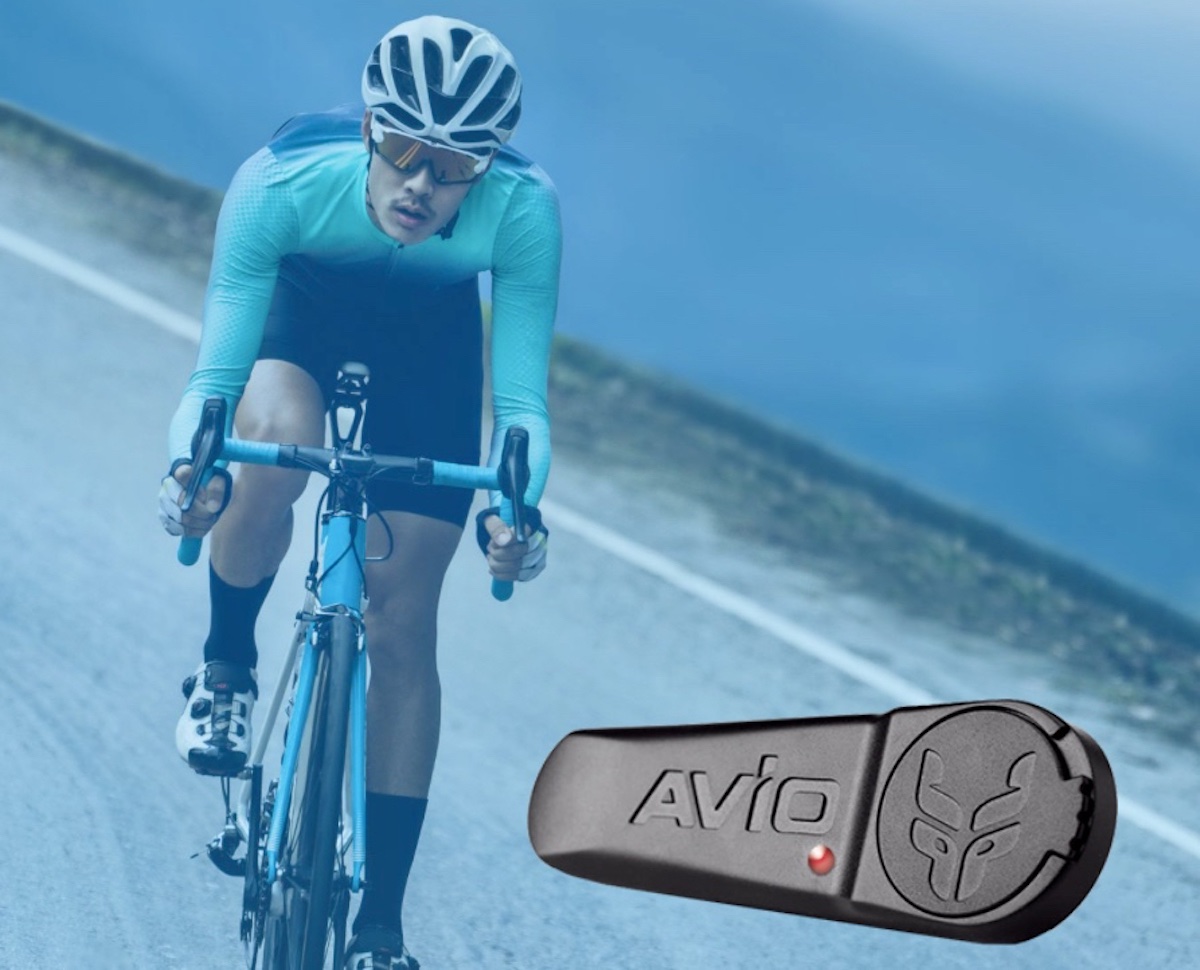 The UK-based AVIO is looking to widen the sales of its PowerSense power meter by increasing distribution here in the United States.

AVIO currently sells its PowerSense meter though a small chain of retailers in the US, who buy direct from the company. But, AVIO hopes to increase its distribution on these shores by the start of the third quarter of this year.

The PowerSense meter looks similar to left-sided based power meters from brands like Stages, 4iii and others. The difference is that AVIO sells its meter without a crank for a fraction of the cost.

According to AVIO, retailers earn profit from both the sale of the product and installation, while they can also bundle the installation with other service work.

“We’ve seen shops here offer to do other service on the bike, like a tuneup or bike clean, and then they charge for the service and the power meter and do the installation for free. Margins can go through the roof,” says AVIO’s marketing director Mike Devaney.

Avio was founded by entrepreneur Darryl Mattocks, who also owns a company that produces industrial sensors and a power meter for rowing.

The PowerSense was under development for about three years before it launched last year, which is assembled in Oxford, UK from components  sourced mostly from China and the Middle East.

At $300, the PowerSense is among the lowest priced bolt-on power meters available. Other brands like Stages start at $350 for its own carbon fiber crankarm and sensor, which fits SRAM, RaceFace and FSA cranksets, while its lowest priced Shimano power meter starts at is $529.

Similar power meters from 4iii begin at $400, provided it gets installed on the customer’s crank at the company’s factory.

In addition to kits that fit most of Shimano’s alloy cranks, AVIO says it can install its PowerSense on some carbon cranks from Campagnolo and SRAM at its factory.

AVIO says, its PowerSense meter is rated to IP67 weather resistance, and has the ability to communicate with cycling computers via ANT+ and smartphone apps with Bluetooth.

Additionally, the PowerSense has a claimed battery life of around 100 hours, which is conserved when the bike is at rest.

AVIO says it’s also developing a dual-sided version of the PowerSense, as well as their own head unit.

You can learn more about the PowerSense by visiting AVIO’s website at avio.mobi/powermeter-cycling.