Today’s 178.5 kilometer stage began in the sea-side town of Lochristi, and concluded in Knokke-Heist.

From there, the escapees quickly amassed a 6:25 advantage over the peloton, with Ludwig De Winter taking the first sprint of the day.

As the race arched the 68 kilometer mark, their gap had been stretched out to a little more than 4 minutes.

Walsleben then took the second sprint as the gap hovered around the four minute mark with seventy kilometers to go.

Julien Vermote suffered a crash during the 1st finishing lap, but he quickly recovered to rejoin the peloton.

The riders then contested the Golden Kilometer, which featured three intermediate sprints for one kilometer – granting 3, 2, and 1 second bonuses to the winner, which all went to Sander Cordeel.

However, Cordeel then suffered a punctured, but was able to get back on terms with the peloton, while lead group’s gap had fallen to just 1:47.

The peloton eventually caught the  breakaway group during the final 5 kilometers, ultimately shaping things up for a sprint finish.

And, despite attacks out of the peloton with just 2.3 kilometers to go, the peloton was determined to have a sprint finale, and continued to stymie all moves.

Etixx once again from itself in perfect position, with Steegmans leading out Boonen, who had already created a small gap due to a massive effort he made during the final several hundred meters to go.

Despite riders gaining ground on the uphill finish, Boonen was able to launch his sprint to perfection and cross the line in victory. Steegmans finished close behind for 2nd, followed by Theo Bos (Belkin Pro Cycling Team) in 3rd.

“My goal was to win these two stages,” Boonen said. “I’m so happy I won today. Yesterday really gave me confidence, so I can say this win really feels good on top of that! This final was really tricky though, with the finish being uphill. Steegmans went early and had a gap, but I saw he couldn’t make it to the line. That’s when I went, right at the end. You can’t make mistakes here. Last year I was 2nd as I made a crucial mistake, and I didn’t want to let this happen again. It was really hectic, but in the end I made it. I have to thank my teammates for helping me today as well. Tomorrow I will go full gas in the time trial. It will be a test for me in this leader’s jersey, but we all know it’s Tony’s time to shine tomorrow.” 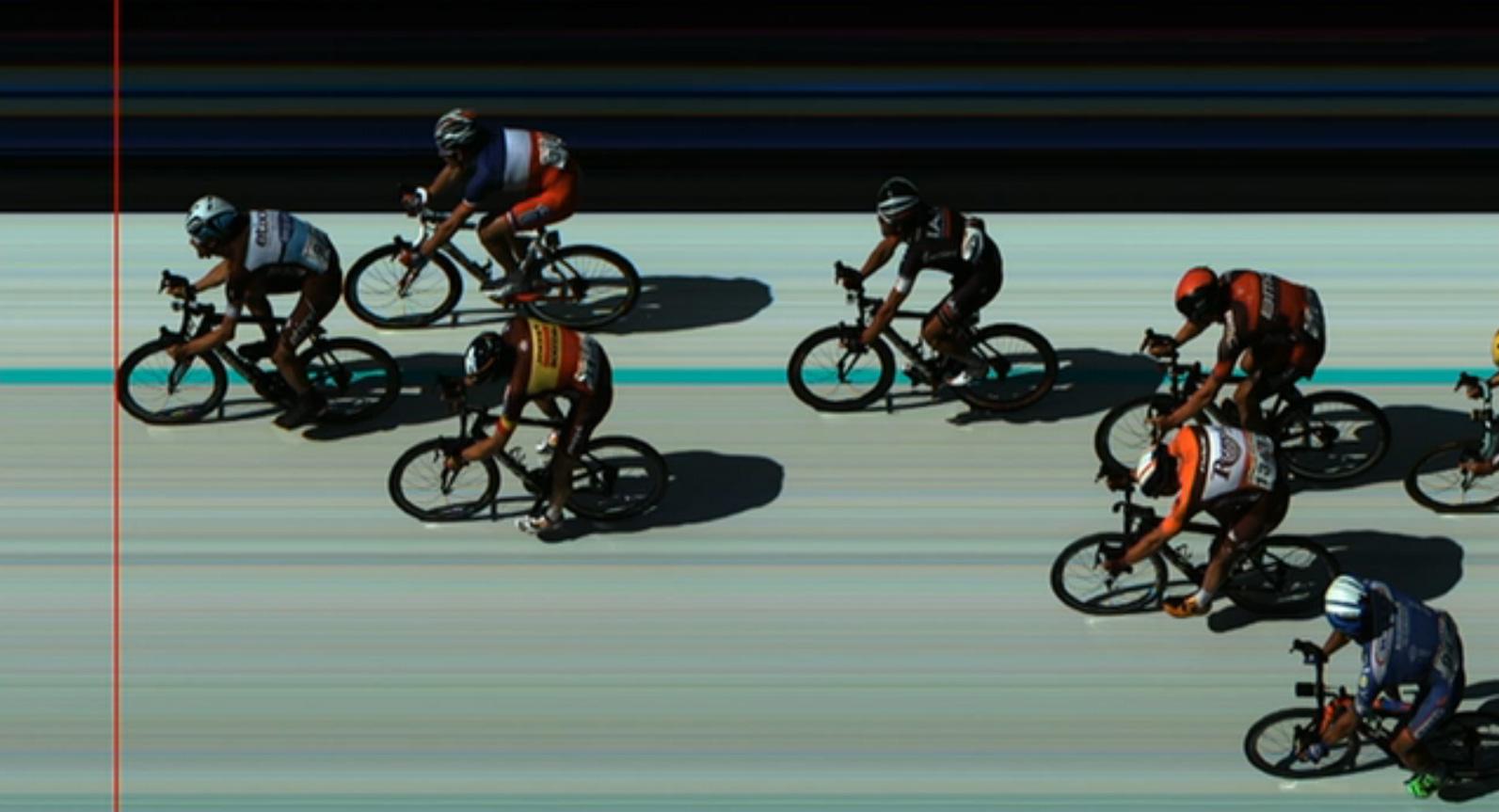