Basso Venta Frameset: Handmade in Italy at An Entry-Level Price 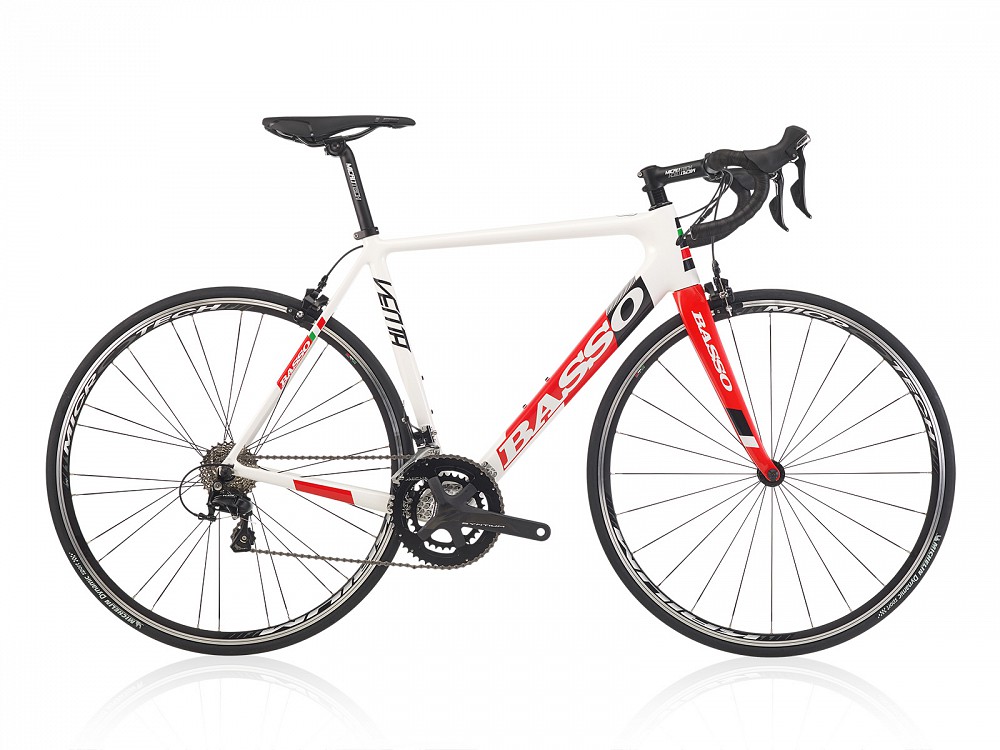 24 May 2017
By Lord Velo - In FEATURED ARTICLES, LATEST ARTICLES, THE DOUBLE DIAMOND

While there are plenty of eye-talian bikes on the market, all touting the latest in innovation and advanced carbon fiber fabrication techniques, I can think of only one brand that extends these virtues to its complete range of bikes – Basso. The rest, nessuna!

When one thinks of handmade, bespoke carbon frames still being made in Italy, that’s a category which is typically reserved for only the brand’s top-tier framesets. However, the same artisan build quality that goes into Basso’s premium models trickles all the way down to its entry-level Venta frameset.

Made in-house at Basso’s factory in the Province of Treviso. Italy, the Venta undergoes the same handmade fabrication process as its more expensive siblings, to include the company’s alu-free construction, which eliminates any aluminum used in the construction of the frame, particularly in the area of the bottom bracket and headtube.

Additional features that punctuate the Venta, are full internal cable routing for both mechanical and electronic groupsets, along with a full carbon fork that’s also made in-house by Basso.

The Venta is available in six different sizes ranging from 45 to 61.

However, above and beyond the extensive range of sizes, the Venta possesses some of the most well devised geometries in its class, offering a well-thought-out approach to rider position that caters to both the pro racer and the weekend warrior alike.

Let’s not forget about styling either. After all, isn’t that the crown-achievement of most eye-talian bikes ?

Well, the Venta delivers in this regard as well, offering a selection of color-ways that will surely satisfy the tastes of the most stolid to the most flamboyant of enthusiasts.

In the case of the Venta, meno è meglio!

You can learn more about the Venta by following the link below.