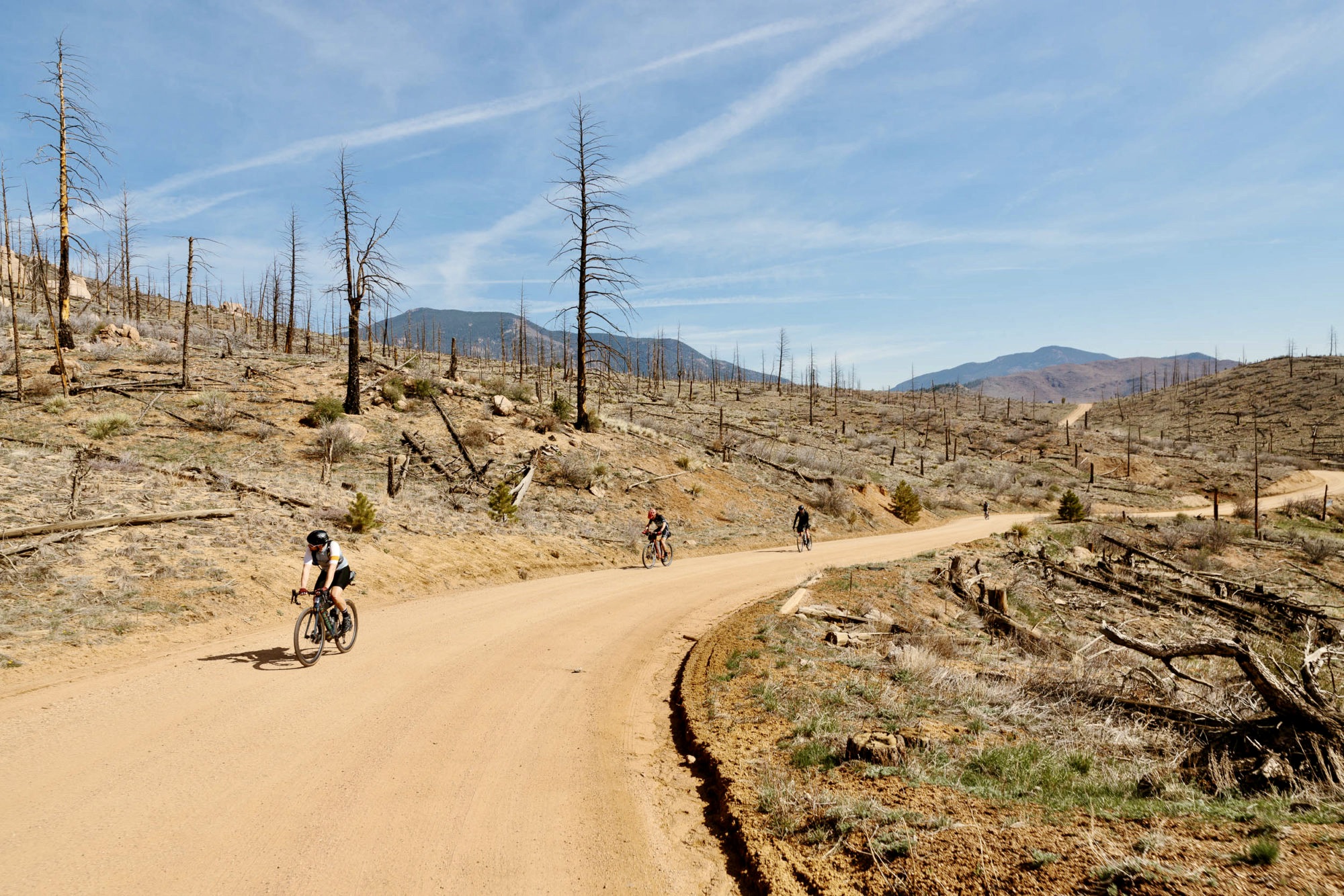 Because Adventure is a new film presented by Salsa Cycles and directed by Adam Pawlikiewicz, where four friends set out on a redemption ride in Colorado after an Iowa gravel race turned the tables on them.

In April 2021, Leonardo Brasil, Brendan Heineg, David Sedelnick and TJ Windsor lined up at the starting line of the 340-mile Iowa Wind and Rock gravel race.

None of them finished the race. After that event, they all felt a sense of defeat, and they wanted redemption.

So, Leonardo created a self-supported route in Colorado that would echo the distance of the Iowa route.

Their hope was that riding it would be way to redeem themselves… without having to go back to Iowa. Because Adventure, follows the crew on the ride from their pre-dawn start.