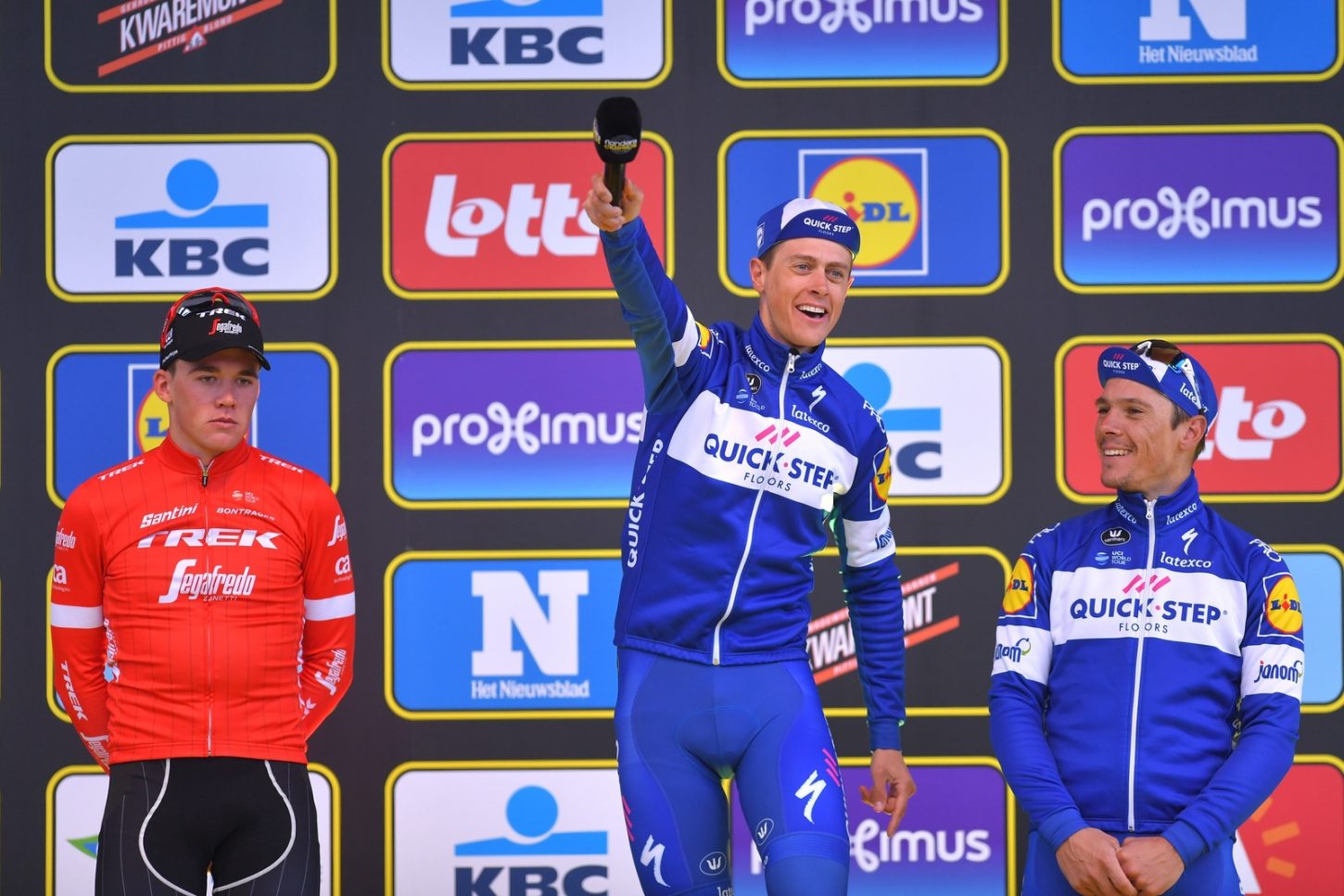 Ronde van Vlaanderen is one of cycling’s most treasured races, a Classic which can shape one’s career.

On April 1st, Niki Terpstra won it for the first time with an incredible solo attack, becoming the first Dutch rider in 32 years to take the trophy home.

Watch these spectacular and emotional behind the scenes images of what’s arguably the biggest one-day race in the sport, and relive Terpstra’s heroic ride to the finish in Oudenaarde and hear what he had to say after his victory.