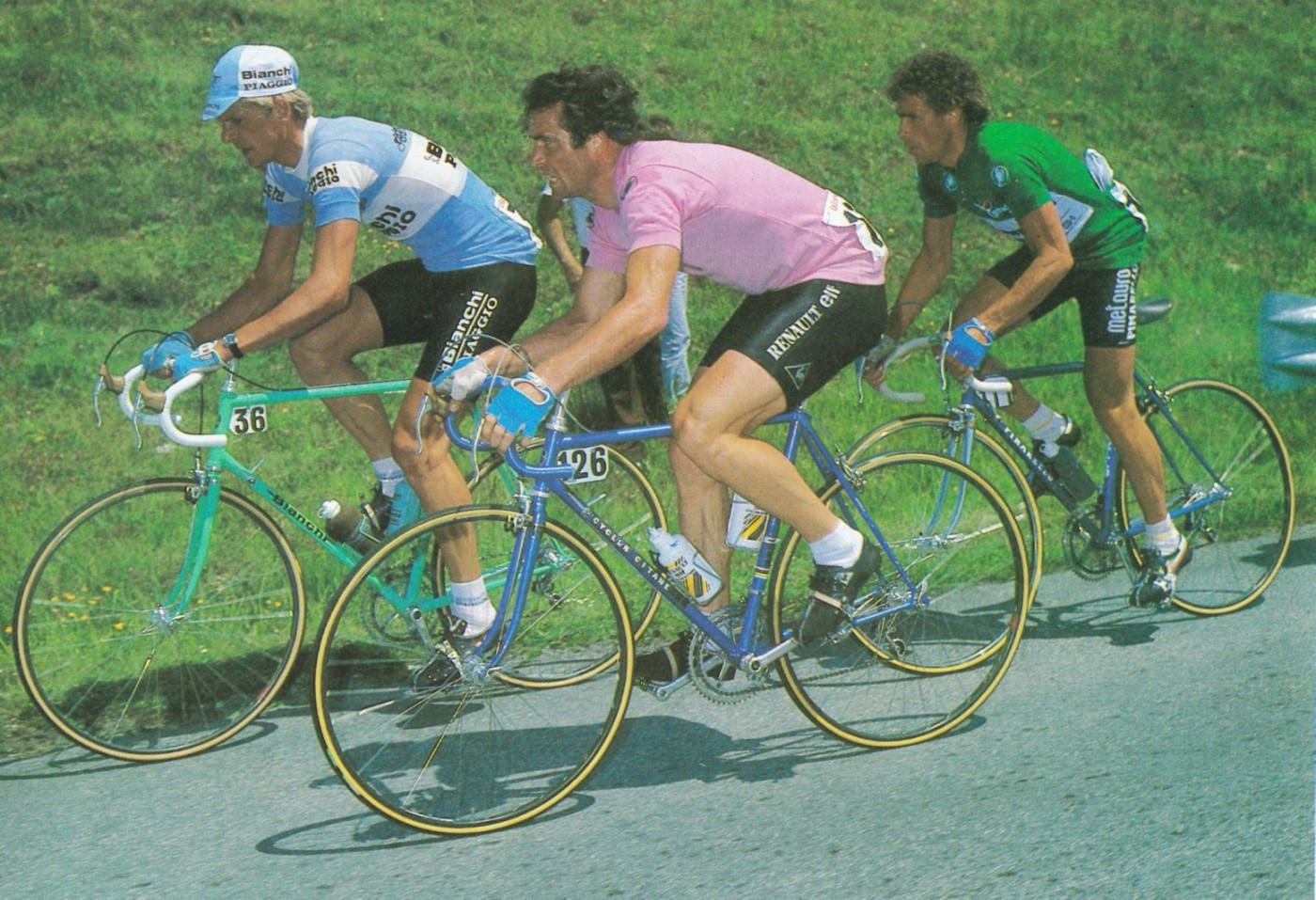 Three-time Giro d’Italia winner, Bernard Hinault, is scheduled to be inducted into the Italian Grand Tour’s Hall of Fame during a ceremony next week.

Hinault is the sixth rider to be inducted into the race’s Hall of Fame and will join other former champions Eddy Merckx, Francesco Moser, Felice Gimondi, Ercole Baldini and Stephen Roche, at a ceremony which will take place at the Teatro Gerolamo in Milan on March 28.

Hinault only rode the Giro d’Italia three times, but triumphed on each of those occasions, making him one of only three French riders to have won the coveted maglia rosa jersey.

Hinault’s first victory came in 1980, after he had already won the Tour de France twice and the Vuelta a Espana.

However, it would be other two years before Hinault would be successful in a double Giro-Tour victory, as he was forced to abandon the Tour de France that same season due to severe tendonitis.

Hinault returned to the Giro d’Italia in 1982 to claim his second victory, followed by another Tour de France win, marking his first Grand Tour double.

His third Giro-Tour double would have to wait another three years however, when Hinault once again claimed victory in both race in 1985.

In the meantime, he added a second Vuelta a Espana title in 1983 and found himself second to Laurent Fignon in the 1984 Tour de France.