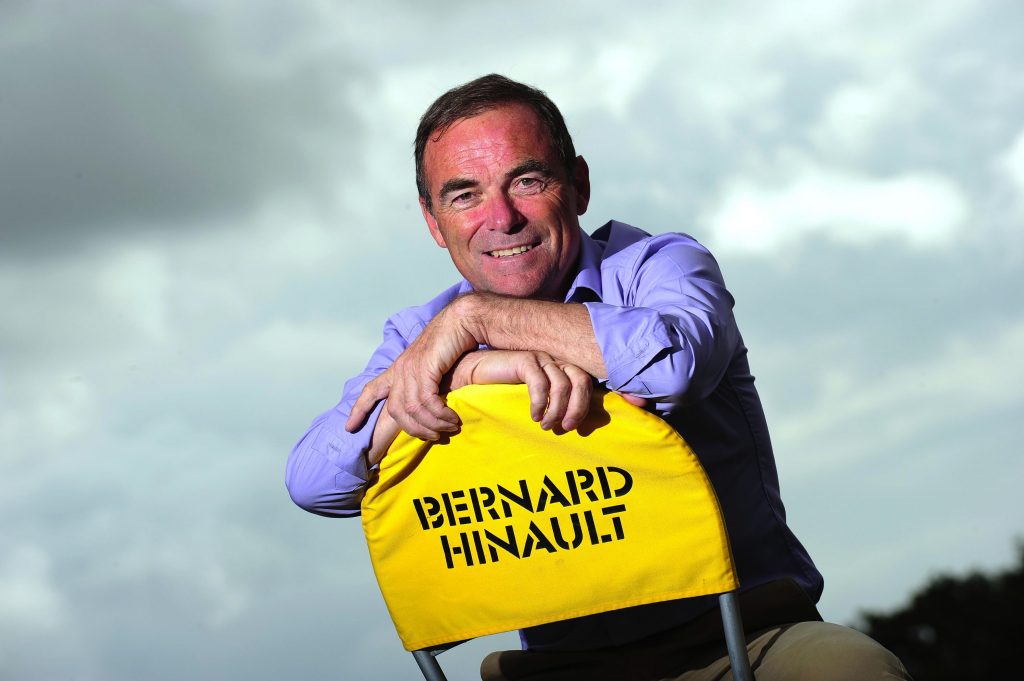 Hinault was the last rider to pull off a Grand Tour-Double in the same year, after he won both the Tour de France and Vuelta a Espana in 1978.

“He has proved that you can win the Tour and the Vuelta in the same year, so why not the Giro?” Hinault told the British newspaper The Guardian.

“What he has managed in Spain is a great thing because the general view was that it was not possible to win either the Giro and Tour or the Tour and Vuelta in the modern era.”

“He wasn’t as dominant as usual in the Tour, but he’s really rediscovered his true capacity at the Vuelta, in spite of having one or two difficult days.”

Following his Vuelta a Espana victory on Sunday, Froome said that he will one day target the Giro d’Italia, but failed to give specifics.

“Obviously it’s very early to say and of course the Giro has come up a few times. I’m not going to say no and over the winter I’ll come up with a plan for next year,” he said.

However, Froome was sure to point out, that winning a fifth Tour de France title would be his main focus for next year.

“A fifth Tour de France victory would be a huge objective for me next year, so I have to keep that in mind.”

Froome last raced the Giro d’Italia back in 2010, when he was disqualified during stage 19, after race officials  observed him accepting a tow while trying to get to the feed zone to abandon because of knee pain.

Last year, Froome mentioned the possibility of targeting the Giro d’Italia, but the race route proved to have an impact on his decision.

Only six riders have won all three Grand Tours in cycling history, the most recent being Vincenzo Nibali, who completed the hat-trick when he won the Tour in 2014.