Beta-Alanine, L-Histidine and Carnosine – What and Why? 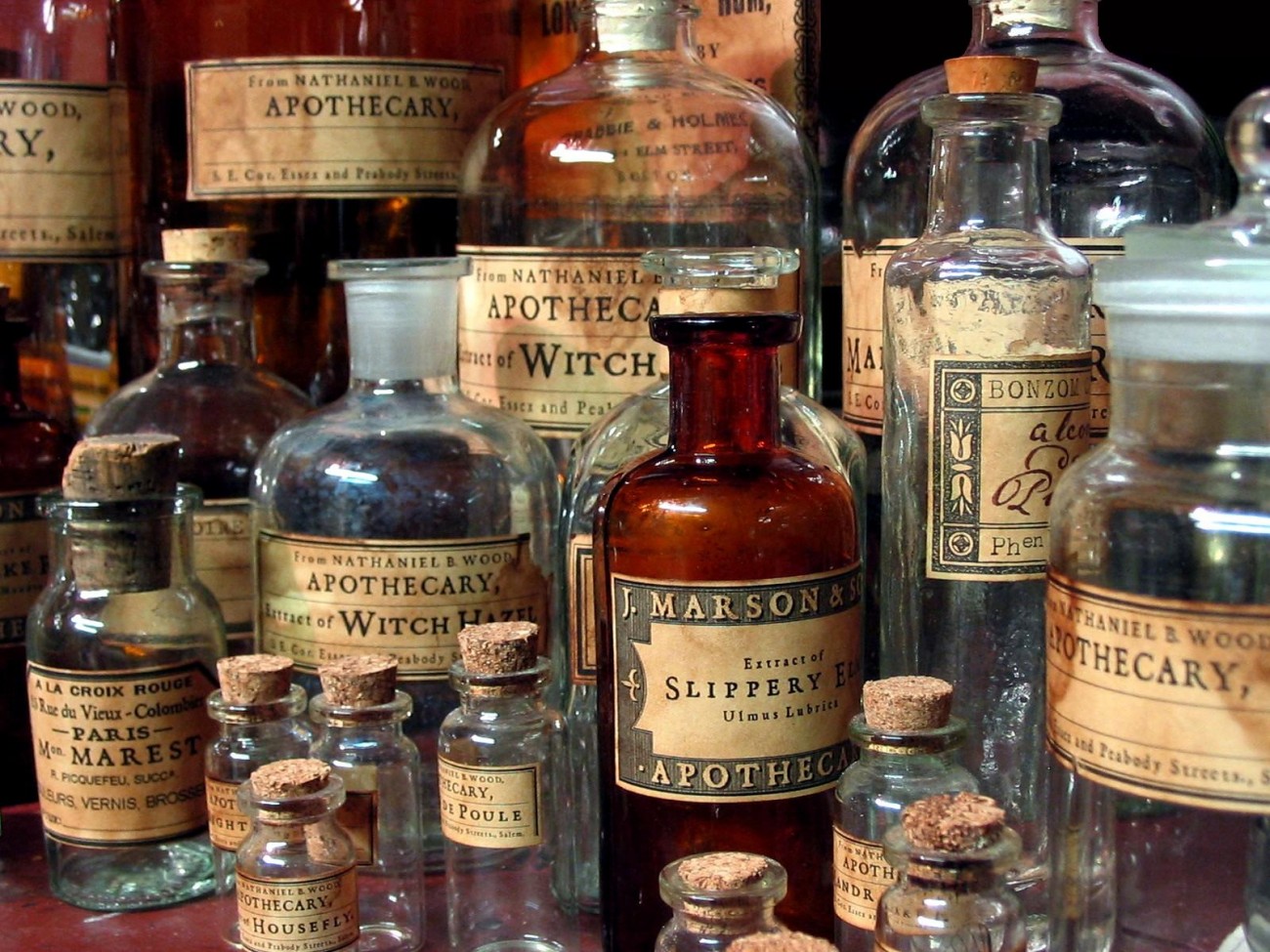 article by Aaron Buggle of A1 Coaching

I have never been one to follow the supplement trends out there.

That’s not because I was smarter than all the lads with a chest of drawers full of everything from fucking co- enzymes to milk thistle tablets.

It’s because I couldn’t knowingly ingest something that I didn’t know anything about.

I used to feel that a lot of guys took them with the notion they could evade training as a result of taking them – wrong.

Supplements – whether they work or not should be viewed as the icing on top of the proverbial cake – the cake itself is the training/nutrition and everything else.

But again the real reason I never indulged in a shopping spree on zipvit or myprotein.com is because I needed to know the ‘WHY’.

The why is super important and so many lads shovel in all sorts of shit because they’ve heard about something from someone – or in other words been fooled by mainstream marketing.

The little something in the bottle

The face tingling supplement I’m using in conjunction with my strength work and a little sprint block is beta- alanine.

Why I’m doing a sprint block in December is a story for another time.

What exactly is beta-alanine, though?

What are its benefits and side effects?

How much do you have to take to attain a benefit?

That just means we don’t have to take it in via food because our bodies create it naturally.

In contrast, amino acids the body can’t create are called essential amino acids, these bad boys must be ingested through your munchies.

What does the body do with beta- alanine?

The body uses beta-alanine in conjunction with an essential amino acid called L-histidine to form a molecule called carnosine.

Stick with me here!

Carnosine plays a key role at the muscle level in the regulation of acidosis (amongst other roles) or in other words the burning sensation in your legs as a result of anaerobic exercise.

When you’re peddling on the limit with tonnes of forceful muscle contractions it alters the ph of the blood – making it more acidic.

This rise in acidity reduces the ability of the muscles to forcefully contract and eventually brings you to a halt.

While, this is not the stand alone mechanism through which we fatigue, but by targeting just this one area, performance may and has been shown to be enhanced in numerous studies.

Can’t I just swallow some Carnosine instead?

Carnosine when ingested gets broken down into the two amino acids that form it in the first place (beta- alanine and l- histidine).

So to form the carnosine – the body has to reconstitute these two aminos back into carnosine.

So this is why we don’t take carnosine.

The body has a shit tonne of L-histidine floating about the place ready to create carnosine, thus the limitation in creating carnosine is good old beta-alanine not L- Histidine.

So this is why we supplement with just beta-alanine folks and not carnosine or L-histidine.

What do the studies say?

They show consistently that supplementation of separated doses of 4 – 6g per day over a period of 10 weeks substantially increases muscle carnosine concentrations (>50 % increase).

Can you guess why?

We contract our muscles more than your average coach spud don’t we?

So it seems intuitive that we might have a lower concentration.

Thus sprints and durations you can maintain at an anaerobic level – i.e. above zone 4 were improved!

So this means performance certainly lasting less than 10 minutes.

This is possibly why studies looking at its effect on 1-hour time trial performance haven’t shown a benefit.

Performance in road race is largely determined by the ability to efficiently maintain the highest power output possible… yes!

However, winning often depends on the potential to develop high explosive power outputs during decisive stages in a race, for example the final sprint or attacking to get into the break.

How do I take the stuff and should I do so?

I’m not telling anyone to go out and take the stuff let’s make that clear.

I’m merely stating the science behind it and if you are to take it, suggesting the safest and most effective way to do so.

Studies show ingesting repeated small doses (1- 2g) with 1- to 2-hour intervals throughout the day for a period of up to 10 weeks.

The tingles… oh god they are uncomfortable – pretty much harmless, but very irritating!

Some people don’t get them at all – I get them all the time.

They become very apparent during my warm up all over my face.

There is however no associated weight gain side effects… Whopper!

To conclude, there is existing evidence that suggests supplementing beta- alanine is an effective strategy to enhance anaerobic performance and more importantly increase power output during the final sprint at the end of a bike race.

However, its effect is not that ground breaking that if you don’t take it you’ll be completely screwed!

On the other hand if you are about to blow cash on a supplement in the ‘ergogenic aid’ category – this one has some substance behind its claims in aiding performance.