BH Bikes Over 100 Years of Excellence 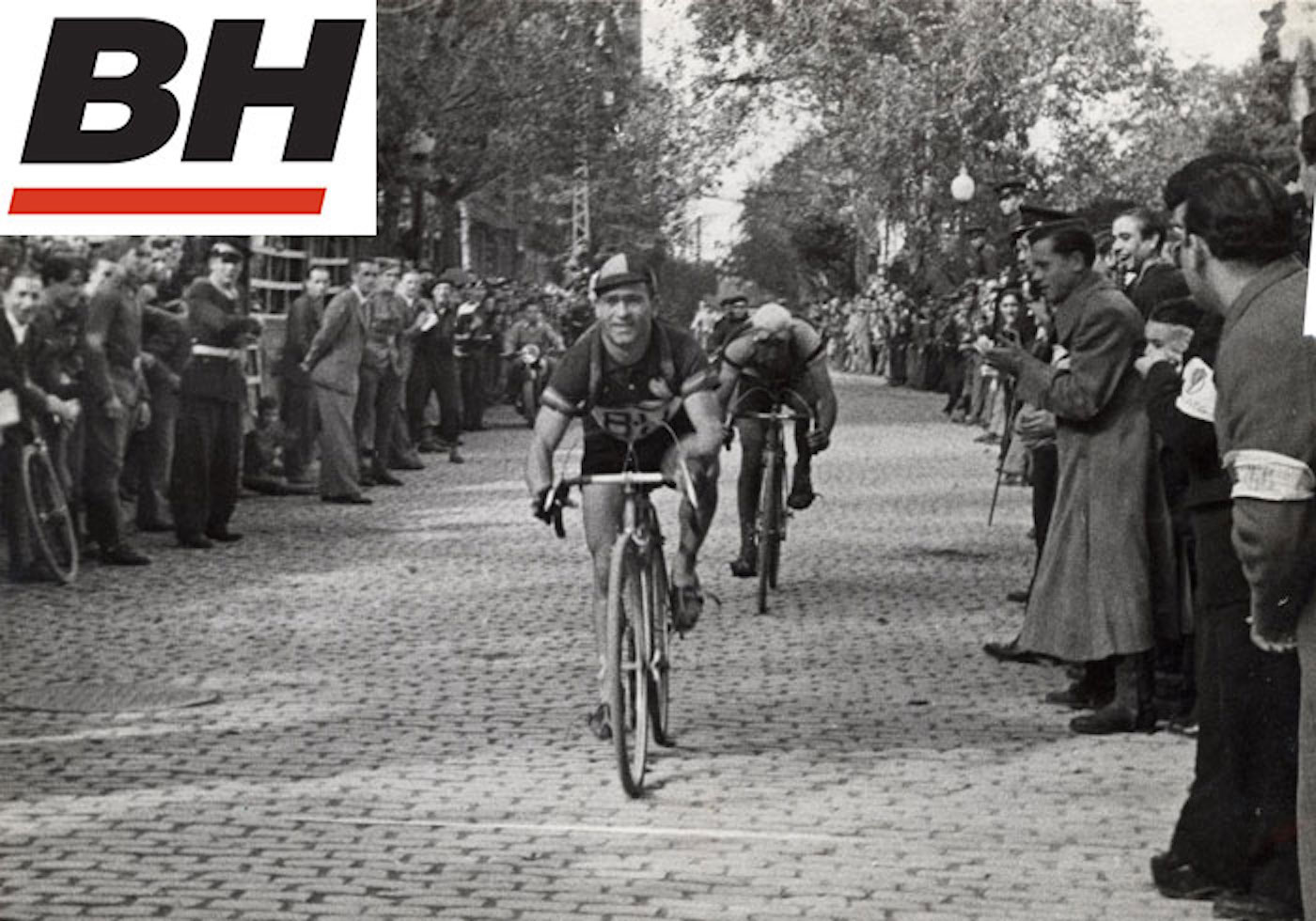 15 Jun 2018
By Campionissimo - In Uncategorized

BH has been for over a century a synonym of bicycles, cycling, sportsmanship and self-improvement. Many children have given their first turn of the pedals with a BH bicycle, and many legendary cyclists have also been created on our bikes.

The journey of BH (Beistegui Hermanos translated “Beistegui Brothers” ) in the industry was initiated in Eibar (Guipuzkoa, Spain), in 1909 as a result of the genius and enterprising spirit of three brothers: Cosme, Domingo and Juan Beistegui Albistegui.

The company, which was founded as an arms manufacturer, gave a radical 180-degree turn following the First World War, and it set out to provide a fast, comfortable and economic means of transport for the citizens of Eibar, Spain. The result was the development of very light, agile and reliable bicycles, and how one of the current cycling icons and one of the most successful and consolidated brands was born. From that point onwards and as a result of its technological advances and abiding commitment to sport, BH has achieved a series of sporting triumphs and has contributed several innovations to the world of cycling.

By 1935, BH was firmly settled in the Spanish cycling scene. The BH team had one of the best cyclists of the day in its ranks, the Belgian Gustave Deloor(1913 – 2002), who won the first two editions of the Vuelta a España in 1935 and 1936. Up to this date, BH has won seven Vueltas a España, the last one in 1986 with Alvaro Pino. In that year, Team Zor-BH also came first in the team classification.

Fede Etxabe achieved historical triumph in 1987 by winning the legendary Alpe d’Huez stage of the Tour de France and becoming the first Spanish cyclist to include his name in one of its 21 bends. In more recent times, BH has been the provider of several cycling teams, such as Liberty Seguros or AG2R. In line with its success in sport, BH also grew and extended the frontiers of its activity.

In 1959, BH moved to a more modern and larger plant in Vitoria, from which it has developed high quality bicycles and components for all cycling disciplines: road, mountain, all terrain, electric and even fitness and elliptical bicycles. The technological innovations developed by BH, such as the NEO range, the Ultralight frames, the Global Concept and the Lynx double suspension for MTBs, has allowed the brand to continue being ahead of its time and offer solutions to the demands made by the two-wheel enthusiasts.

More than 100 years later, the Beistegui family are still at the head of BH and continue to maintain the essence of a company that remains true to the values it was founded upon: innovation, research and technological development; social and environmental responsibility; dynamism, commitment, reliability and trustworthiness; and, above all, its passion for bicycles. And all this with the aim of continuing to offer sport and health products to the entire world.

Nowadays, BH is at the forefront of carbon fiber technology, applying its Global Concept design to a series of cutting-edge road bikes that span well over a decade of proven success amongst the ranks of the professional peloton and enthusiasts world-wide – culminating into the company’s current flagship Ultralight EVO Disc and G7 Disc models.

You can learn more about BH’s full range of bikes by visiting their website here.