How Big Data and Artificial Intelligence are Transforming Cycling Navigation 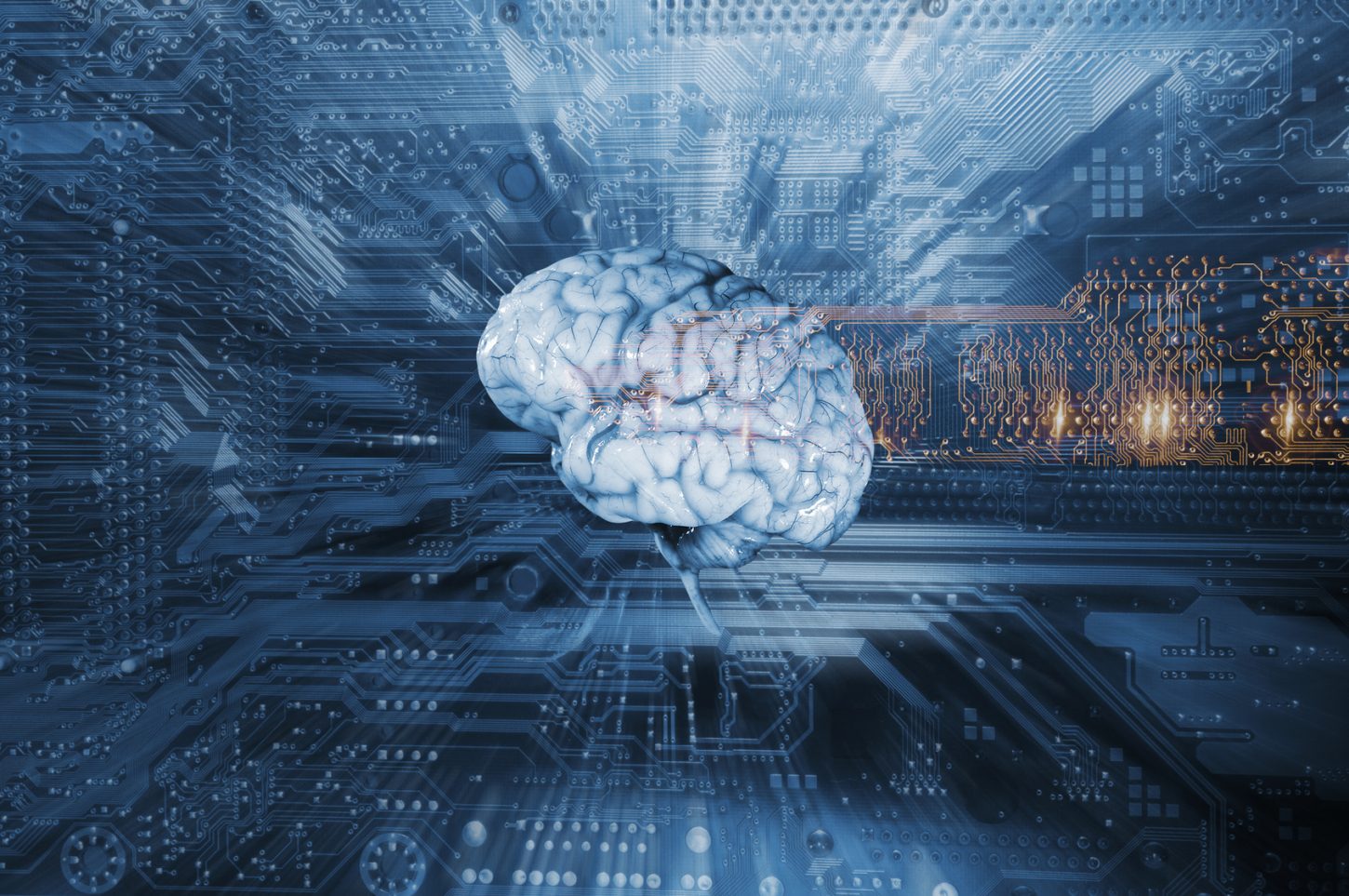 Finding great cycling routes between two or more locations is tricky. In contrast to car drivers, cyclists are picky – when deciding their routes, they consider many more factors than just travel time and distance. Slope, surface quality, turn frequency, junction control, pollution, scenery, traffic volumes are just some of the factors that play a role in cyclist route choice. Moreover, each cyclist is different and has her individual opinion of what makes the perfect route. And not only that — such a perfect route may further depend on the weather, purpose of the trip or other contextual factors.

No wonder then that despite being relatively long on the market, cycling navigation apps and gadgets still receive quite a bit of criticism when it comes to the quality of bicycle route suggestions.

Fortunately, the ongoing cycling data and connectivity revolution open new opportunities for significantly improving the quality of bicycle navigation systems. Cycling GPS traces, crowdsourced cyclist feedback as well as readings from various on-bike sensors provide a very rich data source that complements map and elevation data, which are the basis of traditional bicycle navigation system. In the following, we refer to such types of data as behavioral data emphasizing the fact that they are generated – directly or indirectly – by cyclist activity.

Before behavioral data can leverage for navigation, they need to go through several stages of processing involving the application of geo-information fusion and machine learning techniques. The raw behavioral data are cleaned, normalized, merged and eventually distilled into actionable information. The result of such processing, a data-driven cycling behavior model, captures how cyclists behave in the real world in terms of how, where and when they ride.

A key advantage of a behavioral cycling model is that it captures various soft factors affecting cyclist decisions. Cyclists can e.g. prefer a particular route over another despite the fact that both routes have identical physical properties. In such cases, non-behavioral map and elevation data alone are not sufficient to differentiate between the routes. Traditional bicycle navigation engines that rely solely on non-behavioral data cannot provide right route suggestions in such cases.

Routing engines that manage to incorporate behavioral data suggest routes that better reflect where cyclist really want to go. Routes suggested by such engines feel like they were suggested by a knowledgeable local human cycling expert, rather than calculated by a computer.

Properly leveraging behavior data in cycling navigation is, however, not straightforward. The challenge stems from the fact that behavioral data need to be considered together with a multitude of other route-choice factors during the route search.

The problem with car navigation algorithms is that they have been designed to only consider time and distance as their route optimization criteria and they can be adapted to consider additional factors only a limited degree.

When implemented properly and combined with behavioral cycling models, however, multi-criteria routing algorithms enable a major qualitative step over traditional approaches to bicycle navigation. Given their combination of rich data-driven models and advanced processing, multi-criteria optimization algorithms with behavioral models can be considered the first example of artificial intelligence-based bicycle navigation systems.

The advantage of these AI cycling navigation is it can go beyond optimizing simplistic mathematical criteria such as distance, speed of energy. Instead, AI cycling navigation can “think” as a cyclist and recommend routes that optimize the traditionally elusive, multi-faceted cyclist experience. Thanks to the flexibility of the underlying AI, routes the notion of experience and thus the routes suggested can be easily personalized for a specific cyclist or tailored to a particular context, such as weather.

Leveraging years of previous academic research, UrbanCyclers is the first app implementing AI bicycle navigation utilizing multi-criteria routing algorithms and behavioral cycling models in a real product. The navigation features of UrbanCyclers are currently available in Prague, Berlin, London, and Milan. The response from early users have been overwhelmingly positive, and we are therefore already planning to expand app’s coverage and make AI bicycle navigation available to cyclists all around the world. We expect that in the future, AI navigation techniques leveraging big behavioral data and multi-criteria algorithms will become the standard for all kinds of bicycle navigation apps and devices.