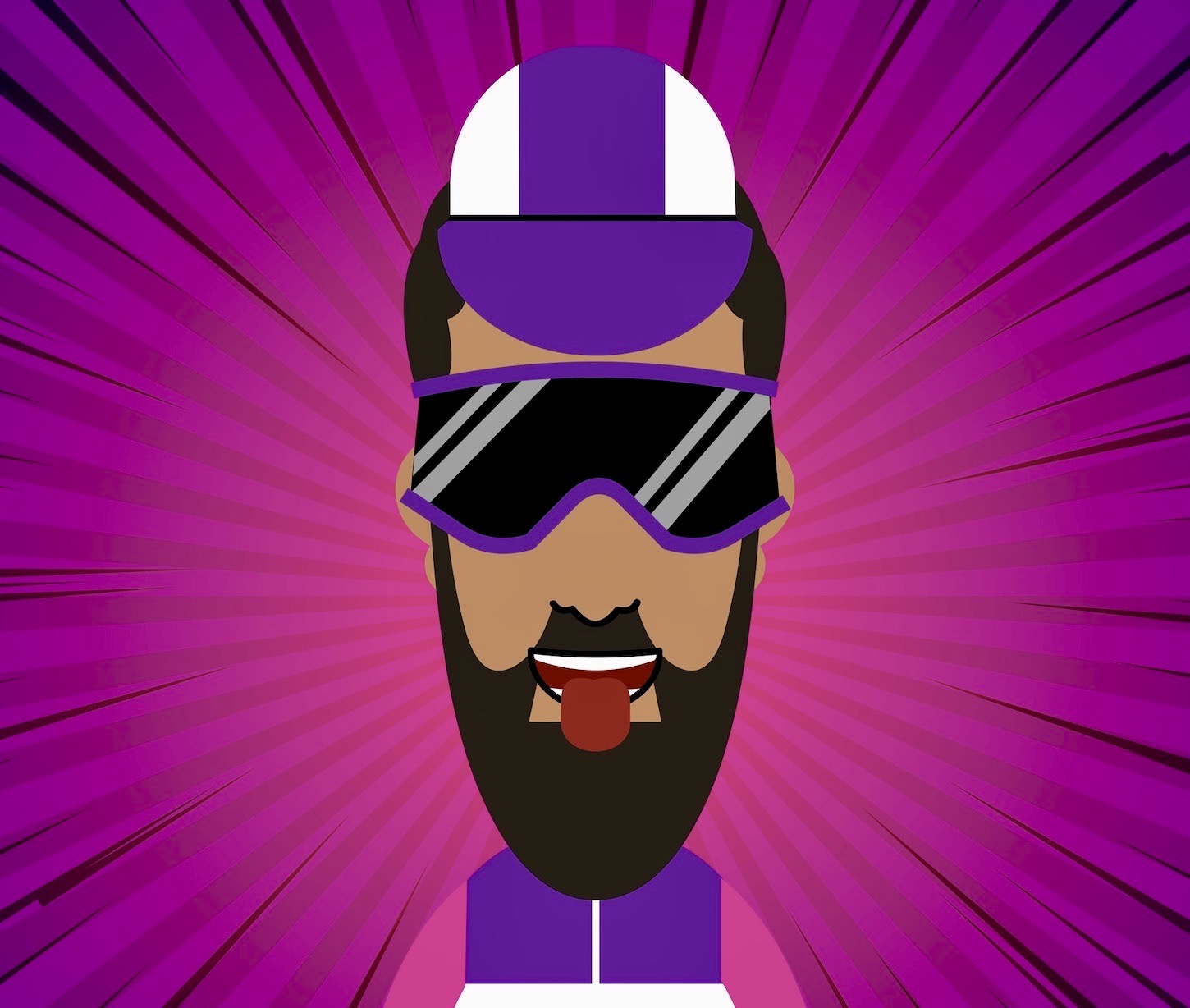 Bike Club is launching the first-ever blockchain cycling club and non-fungible tokens project with the goal of bringing together everyone from pro cyclists to everyday riders, with members able to claim one of 10,000 unique avatars in the form of non-fungible tokens (NFTs) that’s designed to serve as proof of membership.

Featuring original artwork by world-renowned cycling artist Richard Mitchelson, known by many as Rich Mitch, each of the 10,000 unique NTF’s will be randomly generated based on hundreds of traits of each member in order to ensure that every one is uniquely collectible and will never be reproduced.

Additionally, members will gain access to special events, private chats and AMAs with pro athletes and industry stars, early access to new bikes and products and qualify to win or earn gifts, special deals from brand partners and more.

Bike Club is also working hard to fund real, effective cycling advocacy, trail building and other policy and infrastructure programs that directly benefit cyclists everywhere, wherein a  percentage of the mint price and each subsequent sale will be donated directly to cycling advocacy groups to promote more, safer, and better cycling opportunities. Moreover, members will also have the opportunity to vote on where that money goes.

A number of major brands have already signed up for the project, including BMC, Felt and Parlee, as well as Prologo, 3T and Kask.

Bike Club has a provided what it calls its Roadmap, which lays out the different phases of the project that includes the following:

Note: If we sell through multiple milestones or sell out quickly, we will stage all planned giveaways and donations over the 2-3 months following our mint. Smaller contests, promotions, and other perks will be continuously ongoing.

We’ll drop our second collection (Mountain Bikers!) expanding the Bike Club universe with killer new art and characters. Oh, and some hidden traits will be revealed for the original Rider avatars that will unlock new capabilities and opportunities!

We have special airdrops and partner promotions planned for this phase and continuing on indefinitely. Charity donations will continue on a regular basis based on proceeds from public market sales.

Gamification in the Metaverse? Our own virtual world to ride and train in? Community led projects IRL? The creation of a Bike Club DAO and our own $BIKE token will allow us to become a fully community owned and operated entity, with Riders steering the Club’s future direction.

The $BIKE token will allow Bike Club to return more value to its members and reward participation, create additional features like special Bidons that could give your Rider new powers, and more.