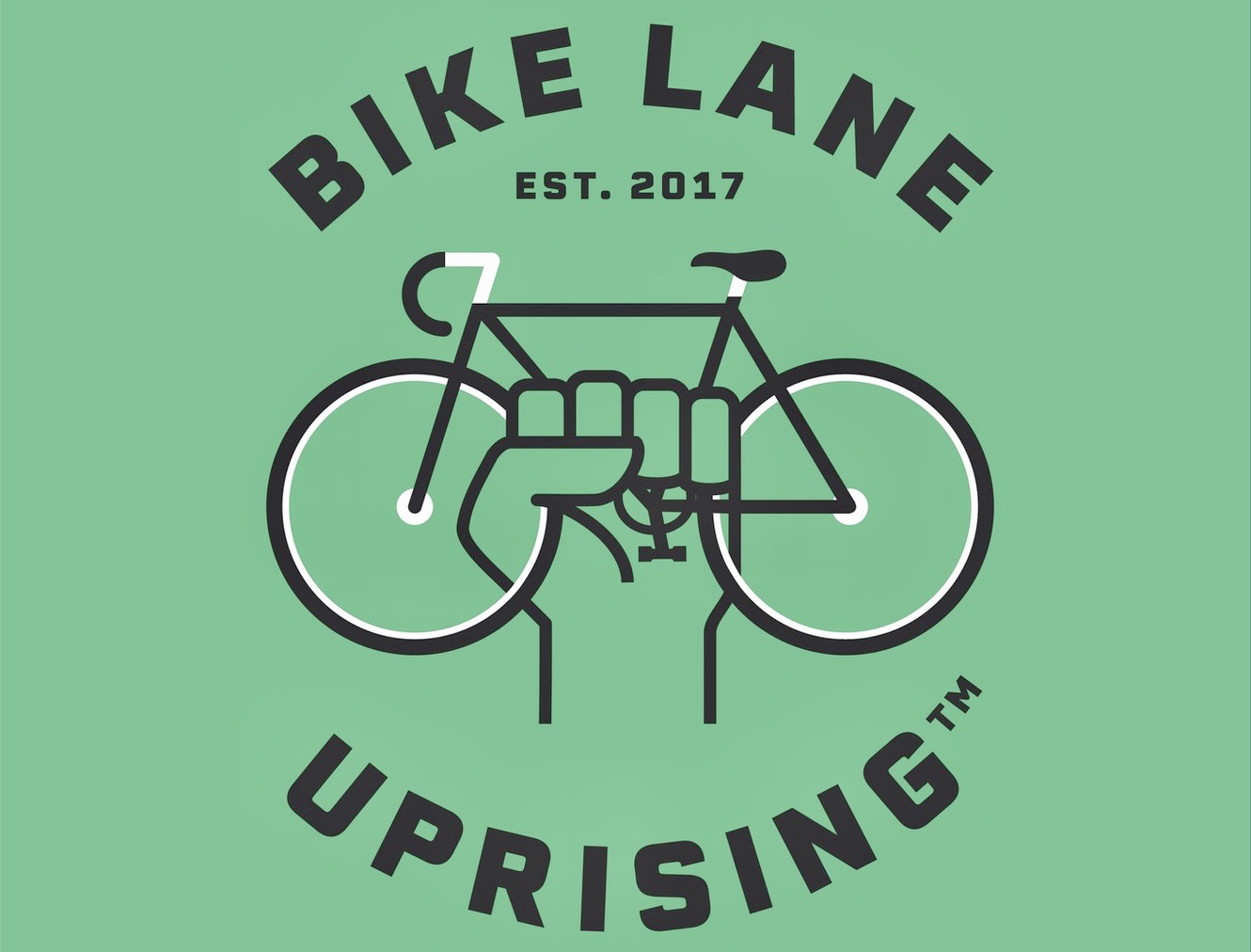 For the past three years, Bike Lane Uprising has collected more than 26,000 obstruction submissions via a web browser form. But now, as cyclist deaths nationwide are on the rise, and as COVID-19 continues to drive a bike boom as an alternative to public transportation, it’s easier than ever for cyclists to report cars, construction, debris and other obstructions in bike lanes. The Bike Lane Uprising® mobile app is available now for Android and iOS devices

“In 2016—coincidentally, a year Chicago was named the most bike-friendly city in America—a driver of a commercial truck almost ran me over when he entered into the bike lane, right hooking me and almost sending me under his back wheels,” Whitehouse said. “Cyclists are killed each year, and many more are injured. That’s why I founded Bike Lane Uprising. We’ve seen the most annual cyclist deaths nationwide since 1990. Having safe space on the street for cyclists to ride is critical for keeping us alive. If cars are parked in bike lanes, or the lanes are otherwise illegally blocked, that creates an incredibly unsafe situation. Blocked bike lanes force people on bikes into faster moving car traffic that isn’t expecting us.”

When submitting an obstruction through Bike Lane Uprising, a user will be asked to share information like photos, license plate numbers, companies associated with vehicles and more. This data is used to create heat maps and data insights to identify unsafe locations, companies and other insights.

“If we’re seeing a particular area that is being obstructed on a regular basis, or if we’re seeing a particular company or agency whose vehicles regularly block bike lanes, that data empowers cyclists to go to the decision-makers and say, ‘Look, this is a real problem, and I have proof,'” Whitehouse said. “We meet with city agencies, elected officials, private companies and other advocacy groups so that we can take action and prevent future obstructions from happening. Our data, maps and advocacy have led to infrastructure improvements, laws and employment policies. Our work has not only raised awareness among cyclists, but among other road users who maybe didn’t realize blocking bike lanes is a huge safety issue.”

Even before releasing this app, Bike Lane Uprising collected more annual bike lane obstruction submissions than the City of Chicago’s flawed, $35 million 311 system. Whitehouse anticipates the app will result in a significant increase in reported bike lane obstructions. The app and its data tracking features are available across North America.