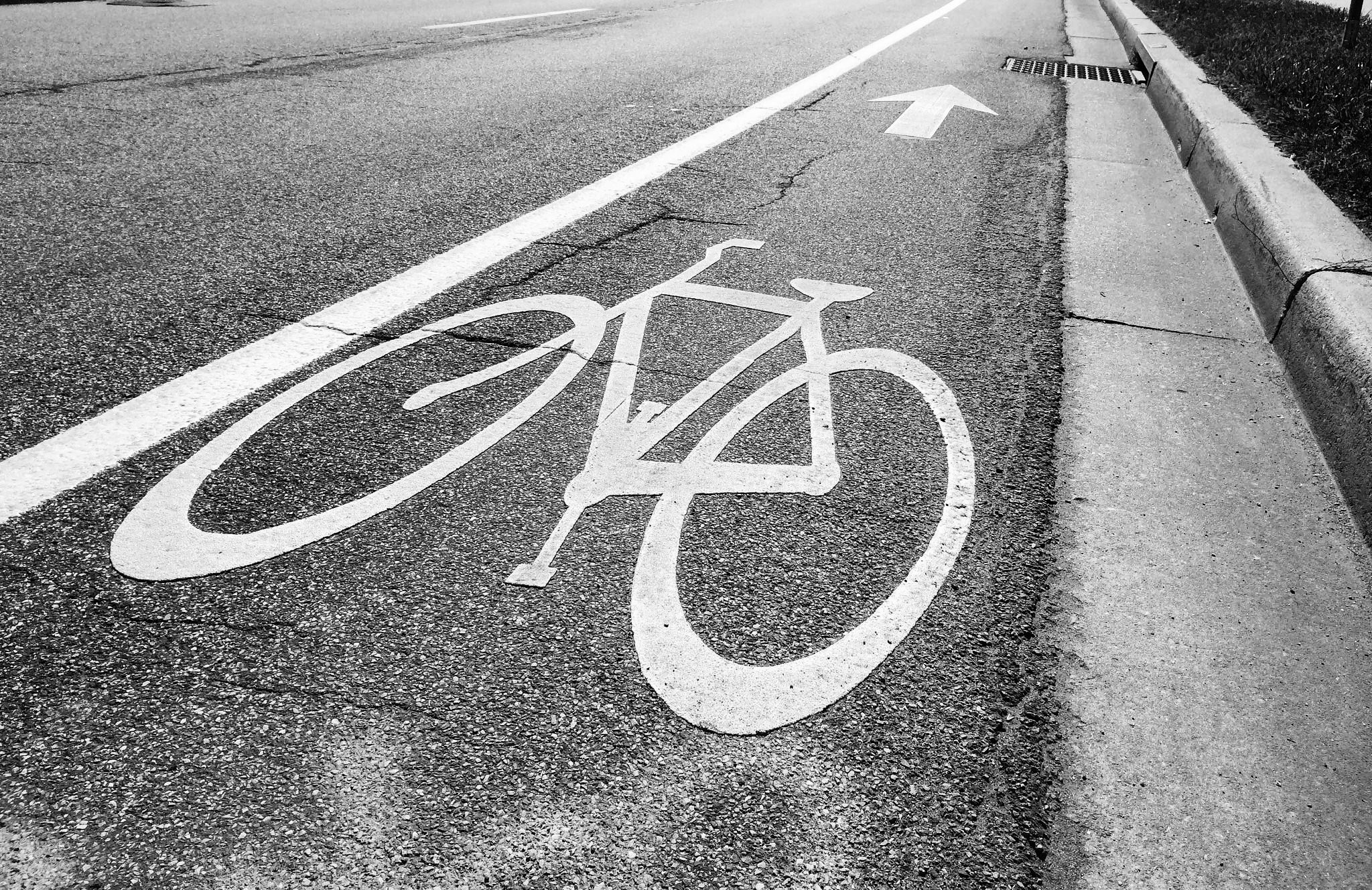 Think of a recent story about a rider or group of cyclists who were injured in a collision with a motor vehicle. This can be someone you know, read about, or it might even be you. One thing I know about the incident is that it was probably not an “accident.”

No, “accidents” are those events that cannot be predicted and are therefore unavoidable. In the example above, was there something someone did or failed to do that could have avoided the crash? Was the motor vehicle traveling at unsafe speeds? Did the driver fail to yield as required by law? Did the driver make an unsafe and dangerous pass causing a collision? If so, it was no accident — it was a “collision” or a “crash” or an “incident.”

In fact, true “accidents” — that is, unavoidable, unpredictable events outside of human control are a rare occurrence. Think black ice on an otherwise sunny day or mechanical failure of a vehicle that causes the driver or rider to lose control. Even then, was there reason to suspect black ice may be present? Should the driver or rider have known to slow and look out for that hazard? Was the mechanical problem due to improper maintenance?

The use of the word “accident” sustains a situation in which injuries and death on our roadways, even when clearly attributable to driver error, are excused, through language, as an unavoidable consequence of having a traffic system.

Yet, as cyclists, we know firsthand that this is not true. We know from daily experience that if only drivers yielded right-of-way, checked mirrors, signaled their turns, used caution when overtaking us, avoided distracted driving, didn’t speed, and basically respected our right to the road, most collisions would be avoided.

Nearly 20 years ago, the U.S. Department of Transportation’s National Highway Traffic Administration (US DOT/NHTSA) initiated a campaign to eliminate the use of the word ‘accident’ from its vocabulary and declared that:

The administration went on to declare that:

Changing the way we think about events, and the words we use to describe them, affects the way we behave. Motor vehicle crashes and injuries are predictable, preventable events. Continued use of the word “accident” promotes the concept that these events are outside of human influence or control. In fact, they are predictable results of specific actions.

Many collisions occur due to driver inattention. Forgiving these incidents by referring to them “accidents”— that is, as events that are inevitable and unavoidable — works against making the roadways safe.

When insurance attorneys and unsafe drivers use the word “accident,” it is a way of avoiding or diminishing legal liability. If it is truly an accident then no one is to blame. Accountability and responsibility for the consequences of bad driving require that we refuse to use a word that excuses unsafe behavior.

Why this matters to cyclists

Let’s face it: Cyclists continue to be hit and injured by motor vehicles because drivers cannot be convinced to pilot their two-ton-plus machines with more caution, more patience, and more attention. This is not a big ask, but it remains a daunting challenge, especially now, in the era of the ubiquitous hand-held device and its attention-grabbing presence.

As cyclists, when we get in a collision, we pay with our skin. What would result in a simple fender-bender between two safely ensconced, belted, air-bagged drivers can result in serious injury or death for a cyclist or other vulnerable road users.

When it came to dealing with the carnage caused by impaired driving, we found a consensus as a society and successfully changed our approach to driving under the influence with stricter laws, better enforcement, higher punishment along with social outcast status for violators.

And yet, distracted driving, which presents an even higher risk to other road users, is considered acceptable and perfectly legal. Many states still allow drivers to use hand-held devices while driving, and in those states that prohibit their use while operating a vehicle, drivers violate the law with near impunity. I see people texting and making calls behind the wheel on the daily here in Oregon, where such use is prohibited by law and common sense.

Most distracted drivers believe that they will never have a mishap. It is the other people that need to worry. And when they hear a thump and have to abruptly tell the caller on the line that they have just been in an “accident,” they misspeak — it was no accident that they were not paying attention to the road, and using that word is an attempt to shirk responsibility for the consequences of bad driving.

It took awhile, but, now, several states, including California and major cities like New York and San Francisco, have substituted “crash reports” or “collision reports” or “incident reports” for the former “accident reports.” The media is also getting on board, but there are still plenty of examples where they refer to human-caused collisions as “accidents,” and if you see such reporting you should call them out.

I have avoided using the word with my clients, insurance companies, and in court for years, but my webpage still uses the word — something I am in the process of remedying. I hope you will do the same.

Will you take the pledge?