Bike Law: When the Police Get it Wrong 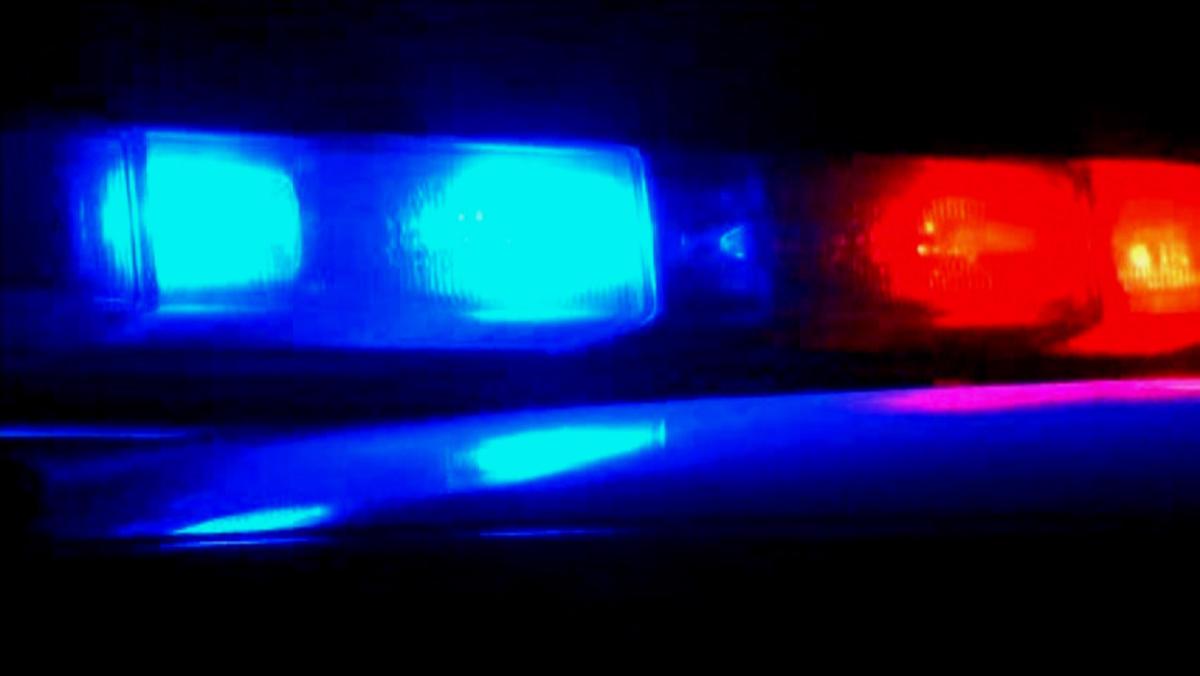 Jason, a 41-year-old husband and father of two young boys, was riding lead. His father-in-law and two friends were behind. As they approached a T-intersection, Jason signaled and began to make the left turn. That’s the moment a Toyota Tacoma slammed into Jason from behind, launching him into the air. Fortunately, while Jason was injured, he survived his encounter with the driver, who had decided to pass the cyclists just as they were making their turn. But his next encounter followed the downward spiral this day was taking; the responding police officer wrote a traffic ticket — to Jason!

Nobody likes getting a ticket. They can be expensive, they’re a hassle to deal with if you want to contest the charge, a conviction for a moving violation will raise your insurance rates, and it can result in points and suspension of your driver’s license (at least if you’re driving a car, and possibly even if you’re riding your bike). And when you’re cited as a result of a traffic collision, the driver’s insurance company will likely fight you tooth and nail on compensating you for your injuries. If you were actually at fault, you may have to chalk it up as a life lesson, because the insurance company will not budge for you.

But if you were not at fault and you got a ticket anyway, now the driver’s insurance company will still fight you tooth and nail, even though you know that you did nothing wrong. If you’ve been hit by a careless driver and you’re trying to recover from your injuries, that ticket feels like salt rubbed in the wound. How can a careless driver break the law, cause a collision and injure you, and walk away scot-free while you take the blame?

In Jason’s case, police error became an issue when he was hit from behind by an impatient teenaged driver making an illegal pass across a double-yellow line. Although Jason and one of his riding companions both told the responding officer that Jason had signaled his turn, the officer chose not to believe them. Instead, he issued a ticket to the injured cyclist, while ignoring the driver’s illegal pass.

The insurance company’s intransigence left Jason with only one option if he wanted justice: He had to fight for his rights in court. Jason fought the insurance company through years of litigation before his case finally went to trial. And then, during the pre-trial discovery phase, Jason and his attorneys finally learned why he had been ticketed, while the careless driver who hit him faced no consequences whatsoever.

According to the officer’s testimony during deposition, the sheriff’s office regularly fielded complaints about cyclists, sometimes on a daily basis. So the squeaky wheel got the grease, and the orders came down from the top: Write tickets to cyclists. When Jason explained that he had signaled his turn, he was talking to an officer who had already made up his mind that the cyclist was at fault.

But why didn’t the officer ticket the teen driver who made an illegal pass? Because he thought it was reasonable for the driver to pass the cyclists because they were riding in the lane at a speed slower than the posted speed limit.

So in the officer’s eyes, cyclists are breaking the law and have to be ticketed for it, while drivers should be given a break on the laws because making them follow the law would be a hardship.

Despite the long, tough battle with the insurance company, Jason finally had his day in court, and after hearing the facts and the law, the jury returned its verdict: the driver was 70 percent at fault, and Jason was 30 percent at fault. His attorney Brendan Kevenides speculates that the jury found Jason partially at fault due to conflicting accounts about whether he had signaled his turn. Still, Jason received justice, despite the officer’s bias.

For the rest of us, there are some learning opportunities in this story. First, you’re not always going to be treated fairly on the road; although many officers are fair-minded, some are not. If you’re ticketed unfairly, you have legal recourse in our justice system.

Second, the best way to preserve your legal rights is to obey the traffic laws, even if the law enforcement officer who responds to the scene of a collision already has you pegged as “the bad guy.”

Third, if you’re injured in a traffic collision, don’t make any assumptions; go to the emergency room immediately for a medical evaluation, and consult with an attorney before you talk with the driver or the insurance company about the crash. Brush up now on what you need to do if you’re hit by a car. To avoid problems later, it is imperative that the accounts of the injured cyclist and eyewitnesses get into the officer’s hands before the report is finished.

And finally, remember that despite the impression we may get from the news, collisions between adult cyclists and drivers are relatively rare occurrences, and cycling is one of the safest sports there is (even safer than tennis!), so keep on getting out there and enjoying your ride.