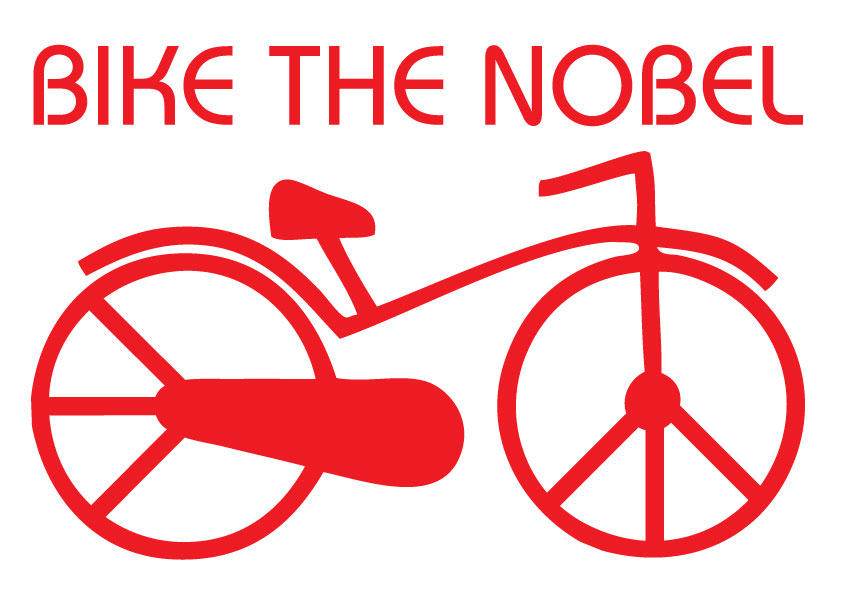 A campaign to see the Bicycle receive the 2016 Nobel Peace Prize has gotten underway.

Bike The Nobel is a campaign being undertaken by the Italian radio show, Caterpillar, which comes under the auspices of Italy’s state-owned radio station, Rai Radio 2.

The goal of the Bike The Nobel campaign, is to gather enough signatures, to present a petition to the Norwegian Nobel Committee – when it convenes in Oslo next February.

Despite the fact the Nobel Peace Prize has only ever been awarded to a person(s), or an organization, the organizers behind Bike The Nobel believe, given the fact that Alfred Nobel himself was so fond of the Bicycle, along with its historical and cultural significance, it makes a strong case for considering it as an instrument of peace.

Indeed, the campaign lays out the following reasons why the Bicycle should win:

It allows everyone to get around, rich and poor. It reduces social differences.

The bicycle doesn’t cause wars

It reduces the need for oil and conflicts are often fought over oil.

The bicycle changes the model of development

Each kilometer pedalled generates a benefit to society of 0.16 of a euro, while each kilometre travelled in a car causes a cost of 0.10 of a euro (source: Copenhagen Bicycle Account).

The bicycle does not pollute

It saves people from the risk of diseases and health systems from the costs of care, and helps people stay healthy.

In Italy, during the Second World War, it was the means of transport favoured by partisan couriers. [Cycling great] Gino Bartali transported counterfeit documents on his bike which saved the lives of 800 Jews persecuted by the Nazis and Fascists.

The bicycle is an instrument of growth in childhood

It makes children autonomous and independent.

The bicycle reduces distances between people

Those who travel by bike are welcomed favourably everywhere; the bicycle is a mode of transport which communicates respect and brings people and cultures together.

The online petition can be found here.