Bjarne Riis Trying to Make a Return to Professional Cycling 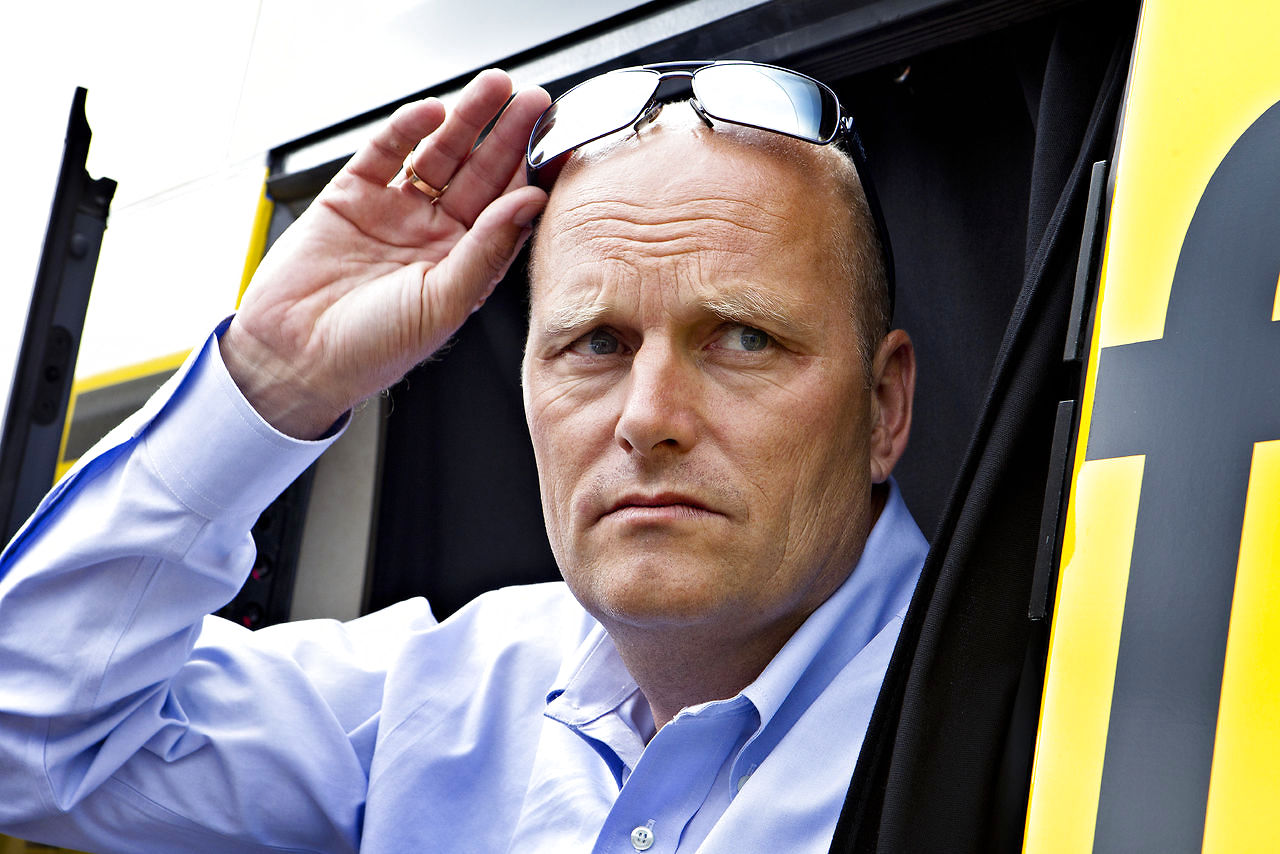 18 Aug 2015
By Campionissimo - In LATEST ARTICLES, THE GREAT RACE

With financial backers such as Saxo Bank at the ready, Bjarne Riis is trying to make a comeback to professional cycling.

According to reports from the Danish newspaper, BT, after his fallout with Oleg Tinkov and his Tinkoff-Saxo team earlier this year, the controversial team boss has the backing of Saxo Bank CEO Lars Seier Christensen, however, his tarnished reputation has kept him from consideration from such teams as MTN-Qhubeka and Trek Factory Racing – with both opting out of any possible collaboration.

“There has not been any negotiations on our part, but it is true that Bjarne Riis has inquired about the possibilities,” BT reported MTN-Qhubeka manager Brian Smith as saying.

According to BT, Trek Factory Racing also opted not to engage in talks with Riis ether.

Despite being considered one of professional cycling’s top team managers, both his own past doping record, as well as controversy while at the helm of such teams as the EPO-riddled CSC of the 2000’s, in the eyes of many, Riis has become a polarizing figure in the sport.

“For us it has not been possible to initiate a collaboration with Bjarne Riis. Our new sponsor has values that are not consistent with his history; Riis has previously doped. It was emphasized very clearly that it would not be feasible, and it was solely because of Riis,” BT report Smith as saying.

Riis has avoided any dialogue with the media in the wake of this most recent controversy, instead taking a tactic approach with his words.

“Right now I use the time to find out what I want to do.” “Whether there should be room for me in cycling, it’s definitely not something I decide alone.”