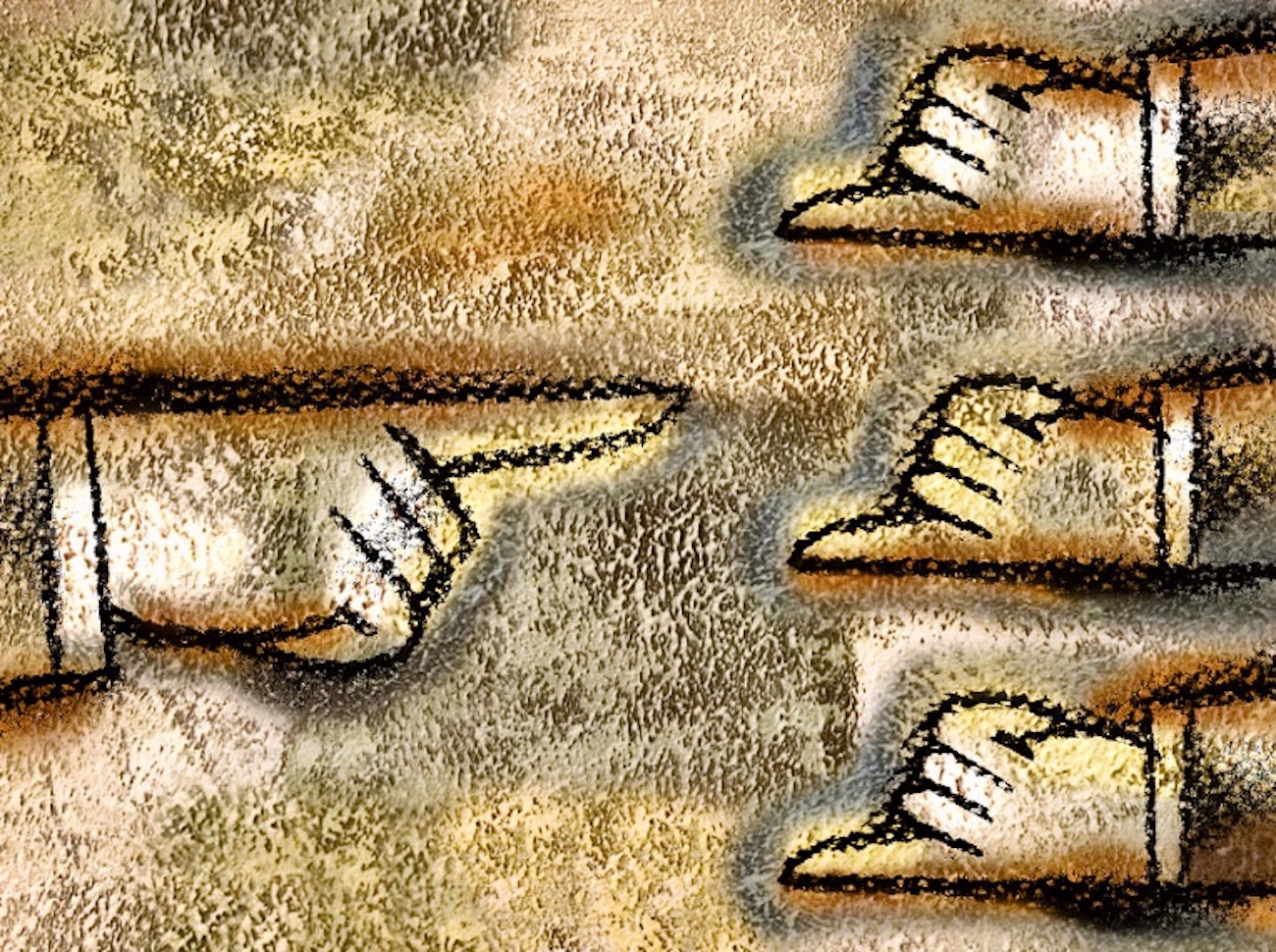 Phil Gaimon was a self-described “fat kid,” with no real ambition in life beyond sitting on the couch playing video games with his friends. But he needed a way to get to his friend’s houses to play video games, so he bought a bike, a used Trek hybrid, so he could get around.

And without realizing it at first, his bike gradually transformed him from an overweight, angry, angsty teen, to a fit, happy, confident, social young man who began to explore the larger world beyond Atlanta’s suburbs. From a teenage kid riding to his friend’s houses, and to the larger world beyond, Phil went on to try out collegiate racing, and discovered something about himself—he had a talent for racing. Eventually, he took that talent all the way to the pro peloton.

In some ways, Phil’s story is like my own story. I started out by buying a new touring bike when I was 17, riding the backroads of Wisconsin farm country, exploring the forests and lakes beyond my small Wisconsin town. Maybe Phil’s story is like your story too. We all began our love for this sport somewhere, perhaps in seemingly insignificant ways, probably never realizing where it would take us. I know I did. And you probably did too.

Last month, Phil took the bike world by storm again, when he released a video that quickly went viral: “Please share this when I’m killed by someone driving a car.”

In his video, Phil explains that he had been motivated to release the video after an alarming spike in cyclist traffic deaths in New York City and beyond—and by how these deaths were subsequently flipped by the police and mediafrom “careless driver kills cyclist” to “careless cyclist killed.”

But then he revealed that he had actually made the video months before, after a speeding driver passing another car on a blind hairpin corner nearly killed him. He revealed something else, too: “I know how I’m going to die. It’s going to be something like this.” He closed with a request. “When that happens, please share this video, and make sure that the headline is correct. Make sure it says: ‘Some asshole was texting or going too fast and ran over Phil in his fucking car.’”

These blame-shifting excuses have become so commonplace they seem “normal” to law enforcement, the media, our courts, and the careless drivers who make them. Attorney Peter Wilborn’s own career representing cyclists began tragicallywhen his brother was killed by a red-light runner. When his family talked to an attorney who had the reputation of being the best lawyer in town, the attorney asked if Peter’s brother had a DUI. Peter explains: “With my grieving family around the conference table, we looked at him with horror. He clarified: ‘Well, why else was he on a bike?’”

From that shocking moment of legal system cluelessness, Peter was inspired to devote his legal career to defending cyclist’s rights and representing them in court, and even founded a network of similar-minded attorneys to represent cyclists nationwide. Today, Peter notes that, “We’ve handled at least one fatality for every victim-blaming trope Phil Gaimon mentions. Every one of them proven wrong. Victim-blaming is so endemic that cyclists are increasingly and incorrectly blaming each other for crashes with cars. Phil nails it here. Right time, right message. Let’s all listen.”

Peter is right, and Phil is right. We need to listen to what’s being said when careless drivers cause collisions, and challenge these excuses every time. Victim-blaming isn’t just a matter of treating an individual traffic injury or death unjustly. When we excuse careless driving by blaming the victims of careless driving, we ensure that other drivers will continue to drive carelessly. And like a ripple in a pond, each traffic death spreads beyond the immediate scene, affecting untold numbers of people who think to themselves, nope, too dangerous for me.”

What about the future “Cookie Monsters” out there now, who might be thinking about getting a bike? Or the young kids like me? Or like you? What will their future, and the future of our sport be, if we allow the outcomes of bad driving to continue as they are? Will they decide to ride? Or will they decide to do something they perceive as less dangerous, like sitting on the couch playing video games?

That’s what our sport is up against every time we excuse careless driving by blaming the victims of careless drivers.