Botox Used to Treat Cyclists with Hip and Knee Pain 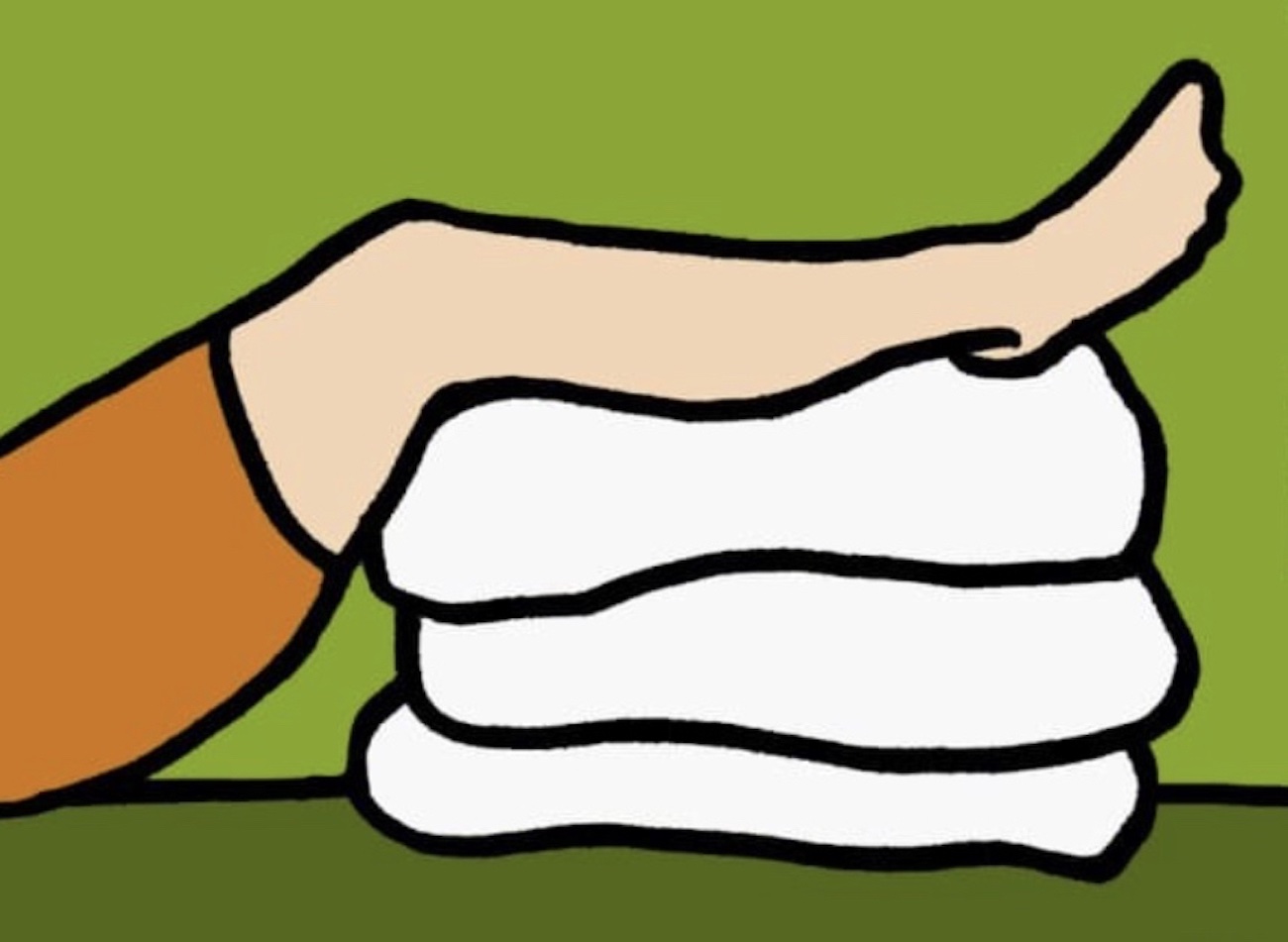 According to e recent study publish in the American Journal of Medicine, a painful knee condition that affects more than one in eight active individuals has been treated effectively with a botulinum toxin injection and physiotherapy.

Researchers carried out a trial involving 45 patients with what they term lateral patellofemoral overload syndrome. Sufferers, often cyclists, experience pain in the front and side of the knee joint.

The trial involved an injection of Dysport, which like Botox is a type of botulinum toxin, into a muscle under ultrasound guidance, at the front and outside of the hip, followed by personalised physiotherapy sessions.

Lateral patellofemoral overload syndrome (LPOS) affects a number of professional and amateur cyclists. Symptoms include inflammation and sharp localized pain, which prevents them from continuing to ride, taking them several days to recover. In addition, they suffer chronic inflammation, which worsens after riding, taking them many days to improve.

The team estimate that one in five active female cyclists and one in eight active male cyclists experience these symptoms. Current methods for treating patients include physiotherapy, the use of anti-inflammatories, steroid injections and if these methods fail, surgery. Even after such treatments, the majority of patients report persistent pain and reduced activity levels.

Physiotherapist Dr Jo Stephen, co-author of the study, said, “as a physiotherapist it can be incredibly frustrating to run out of treatment options for patients with this painful condition. Many cyclists who took part in this study had exhausted all other treatment options and this was their last resort. We are really excited that our approach is showing positive results for patients, which could have implications for active people around the world.”

Sam Church, co-author, said, “the research is a really exciting step forward in the management of a very common cause of knee pain in athletes. Our results show that botulinum toxin can provide better and longer lasting pain relief than the current, conventional alternatives.”

The team had previously noted that cyclists with LPOS symptoms overused their tensor fascia lata muscle in the hip, instead of the gluteal muscles in the buttocks. They suspected that this was the reason why physiotherapy treatment often did not help patients to strengthen their buttocks, as the tensor fascia lata muscle was over-compensating when they were doing the supposed strengthening exercises.

In the study, the team first showed that using physiotherapy alone on cyclists failed to alleviate their pain. The cyclists then had an injection of Dysport into the front hip muscle, helping it to relax so that the buttock muscles had to be used more. Cyclists followed the injection with further physiotherapy to strengthen their buttocks muscles and address other weak or tight muscles as appropriate.

David Urquhart, co-author, added, “patients travelled from all over the country to take part in this study, which is an indication of their eagerness to find a solution to their discomfort. All had longstanding pain that had failed to respond to physiotherapy and conventional treatment. Our findings show botulinum toxin has revolutionised the treatment of these patients.”

One of the current limitations with the study, say the team, is that they have not yet directly measured hip muscle activity, but engineers have run a computational model to support their theory.

The next step will see the team analyzing muscle activity pre and post Dysport injections, with further computational analysis to explore the mechanisms at work.