Bradley Wiggins Calls Upon Others to Take on the Hour Record 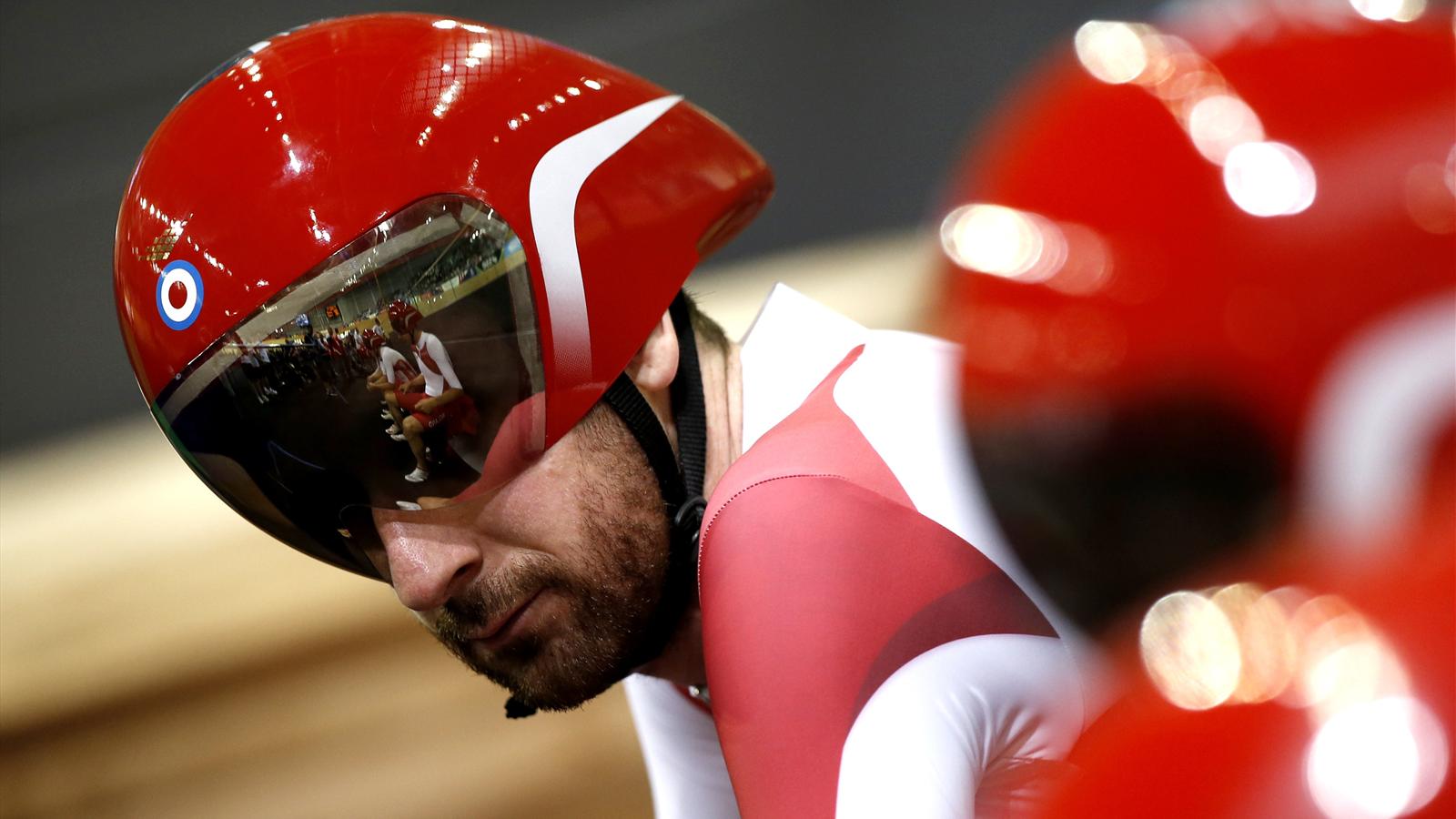 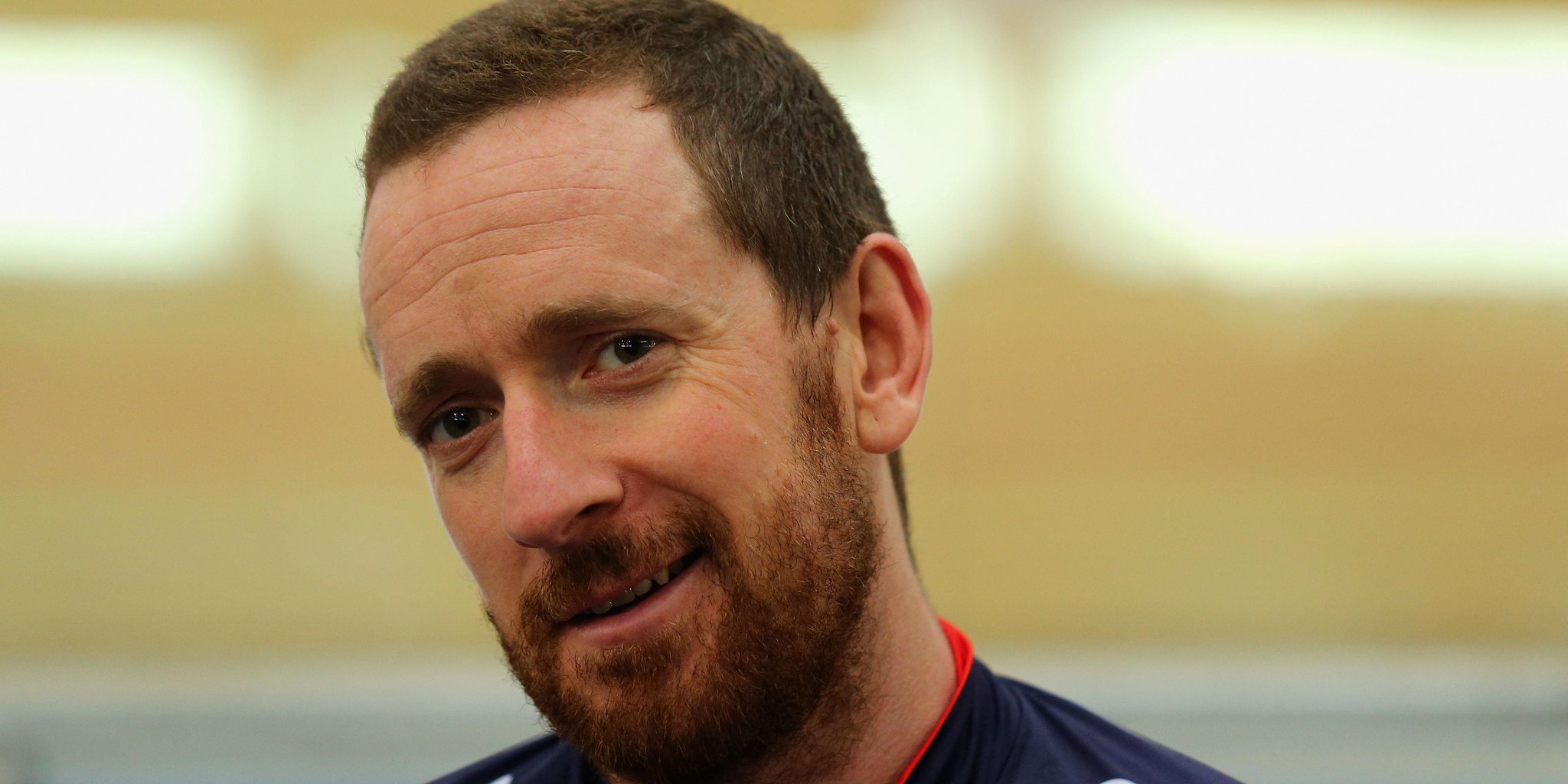 During his final press conference yesterday, Bradley Wiggins called upon other riders to take on the coveted Hour Record as well.

“I welcome competition. Whatever I do on Sunday I hope someone goes for the record again, even if they fail. If no one attacks them because they’re frightened of failing, then the record will sit there dormant. That’s what sport’s all about,” Wiggins said at a press conference after an hour-long training session on the track.  “It will add more kudos to the record the more people that attempt it. [Riders like] Tony Martin, Cancellara, Alex Dowsett, Rohan Dennis. Up to now it seems like people have been in a rush to get in there before I do it, and that’s great, but I hope it continues after this weekend, whatever the record is.”

Wiggins told a press conference yesterday, that he’s been using Tony Rominger’s 55.291 km record from 1994, as a benchmark during his training, in which case, he’s been able to set constant laps at 16.2 seconds – well within a record setting pace.

When asked if he was in top form for Sunday’s attempt, Wiggins replied: “If I was to get up and do a 4 kilometer pursuit I reckon I could get close to the world record in the right conditions or certainly go close to the PB I used to do.”

Wiggins says, his improvement on the track, comes down to a newfound maturity, having started his career as a young fledging track rider who went on to win multiple world titles and Olympic medals before focusing on the road.

“I can put myself through harder efforts on the track than I used to be able to do when I was coming off the road and onto the track. Compared to what we were doing on the road for the Tour de France it’s easy money.”

“It’s that perception of what you thought was hard is now a walk in the park. We’re doing 55km race pace tomorrow, and we’d have never done that four days out.”

Wiggins will tackle the Hour Record on Sunday at the London velodrome, marking his the first competitive performance on that track, under the auspicious of his newly created Team WIGGINS.

“I think that having the freedom of not being in a professional team any more has helped a lot because I’ve not had to juggle my race program. I did the Tour de Yorkshire and that was it. There hasn’t been any hurdles as such and it’s been a straight run. There have been no hiccups.

“It’s certainly not easy. I really enjoy doing this type of thing, from this time triallng background and just how quantifiable it is. I find that easy mentally”.