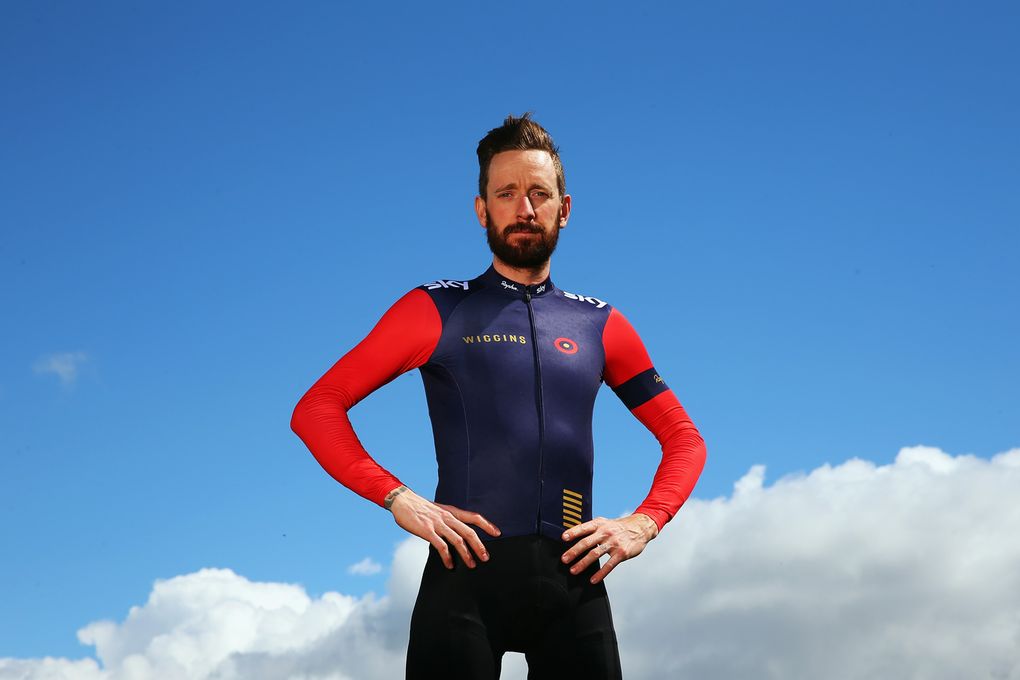 12 Nov 2015
By Campionissimo - In LATEST ARTICLES, THE DOUBLE DIAMOND

Following in the foot-steps of other top British cycling greats, such as Chris Boardman, Chris Hoy and Victoria Pendleton, Bradley Wiggins is hoping to inspire the next generation of cycling champions, by launching a range of kids’ bikes.

Indeed, the Tour de France winner and Olympic champion announced today, that he’s collaborating with the UK retailer, Halfords, to roll-out the   new range just before the start of next year’s Olympic Games.

“I wanted to develop a range of bikes for kids of all ages and all abilities to jump on and feel like a Tour de France winner,” said Sir Bradley Wiggins following the announcement today.

“You don’t have to super fit or kitted out in lycra – these bikes are aimed at everyone, girls and boys, to help more kids get into cycling.”

According to Halfords, “the range will be accessible with a focus on value for money, bespoke design and lightweight materials, with toddlers to teens in mind.”

This latest collaboration, represents the third such venture for Halfords, who has enjoyed huge successes in the past with the Boardman collection, as well as the Pendleton range of women’s bikes.

Jill McDonald, Halfords’ CEO, said; “We’re thrilled to work with the people’s cycling champion Sir Bradley Wiggins and look forward to launching the range in such an exciting Olympic year, and we’ll be keenly watching him in his ride to victory in Rio.”