Brain Stimulation in Sport: Is it Fair? 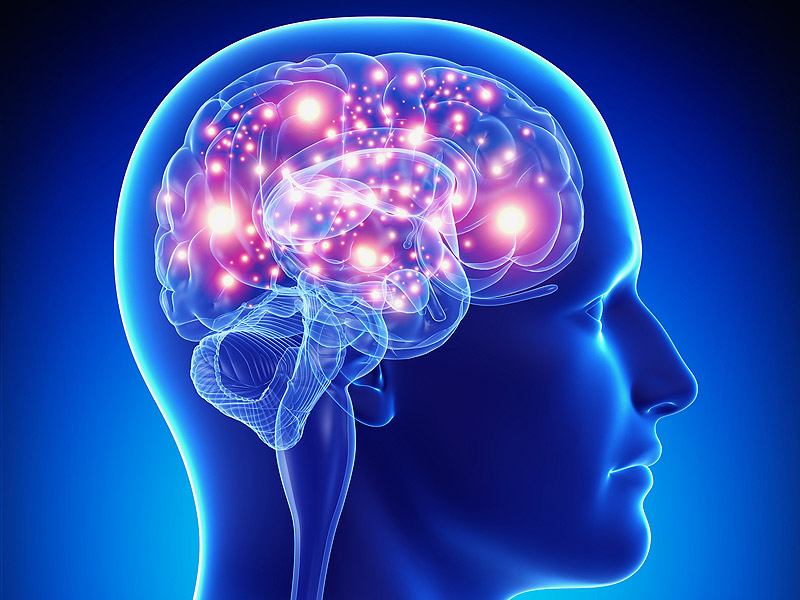 If I tried to sell you a drink or a tablet, claiming it would make you run faster or improve your tennis serve, you would be suspicious. Taking a supplement to boost performance in sport feels like cheating, and it generally is.

However, new advances in neuroscience have pointed the way to performance enhancement by stimulating the activity of the brain. Mild electrical stimulation using electrodes placed on the head – called transcranial direct current stimulation, or tDCS, makes the brain more or less active, and may lead to long-lasting changes in brain processing.

Changing its processing has immense value in studying the brain, and particularly in treating brain disorders. tDCS may prove to be an effective treatment in conditions where a brain area is too active or not active enough, such as tinnitus, or depression.

Now, a company called Halo Neuroscience is selling a tDCS product called Halo Sport. The San Francisco-based firm claims that its “neuropriming” headset “accelerates gains in strength, explosiveness, and dexterity”. Is Halo Neuroscience justified in making this claim and will we see tDCS used in sports in the future?

How could it work?

Any time a person wants to make a movement, the brain sends a command to the muscles and reads information from the senses about the state of the body and the success or failure of that movement. As we practise a skill, the brain makes and strengthens connections across a wide network of brain areas. And when we make that skilled movement the motor network becomes active, and signals are sent to the muscles via the primary motor cortex, which is the region targeted by Halo Sport.

Scientific studies have shown that interfering with the primary motor cortex generally makes movements worse, but in some cases enhancing activity here using brain stimulation may improve movements. There is hope that enhancing the motor network may aid in recovery from stroke. So far, most studies have looked at very limited movements such as pressing a button, or pressing on a force-sensitive device.

Is there any evidence that these improvements to small-scale, lab-based movements can translate into the sort of whole-body movement that we see in sports? Some researchers have raised this possibility, but so far there is very little evidence and many people think that the brain changes in tDCS are not strong enough to be noticeable in real-world settings.

Clearly, breaking any of the rules or regulations of a sport would be cheating. But other forms of performance advantage nibble at the edges of these rules. The World Anti-Doping Agency (WADA) maintains a code that defines the unacceptable forms of performance enhancement, either at the time of competition or during training, as well as a list of prohibited substances or methods. WADA does not ban tDCS or related methods in the current list. And one difficulty for anti-doping agencies, if they were to deem it to be unsporting, is that it is practically impossible to know if someone has used tDCS.

The idea of enhancing an otherwise healthy person is not restricted to sport. Using tDCS or other means to enhance cognitive abilities is a pressing problem for ethicists who worry about the fairness of adding to the mind’s capacity.

Will we see neuropriming at this summer’s Olympic games? It would be quite a statement for an athlete to walk onto the field wearing a tDCS headset. Could a cyclist or runner player take a private hit of current before leaving the locker room? And what of the notoriously unclean sport of cycling? Certainly cyclists have been keen experimenters with supposedly undetectable enhancers such as EPO or blood transfusions.

The new Halo device brings tDCS into the reach of professionals and amateurs. It’s clearly time that sports bodies began to think about how we deal with neuroenhancement in sport.