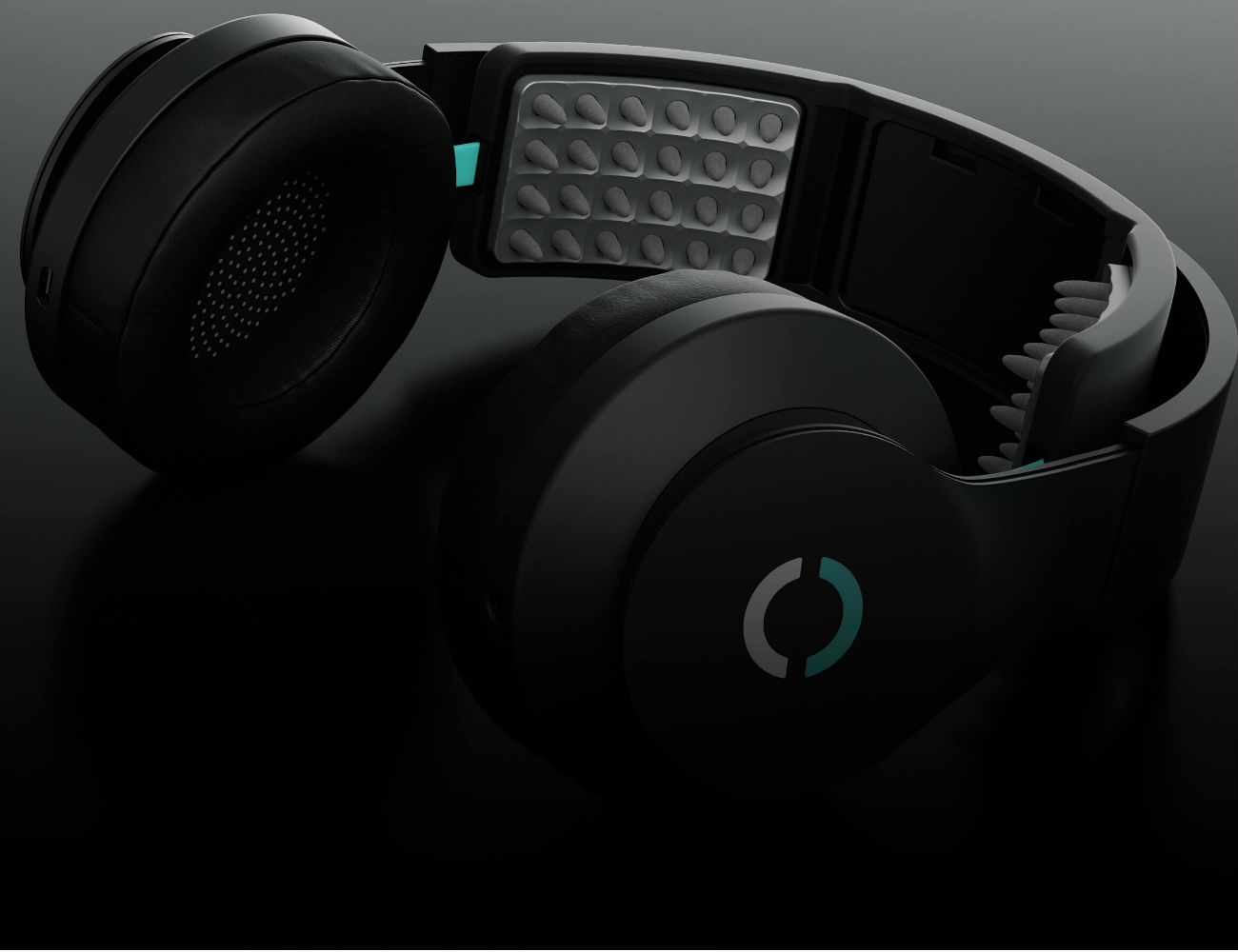 From running shoes to sports drinks, activity trackers to cryotherapy, technology has enabled athletes to get more out of their bodies. Yet, while science has focused on the cardiovascular and muscular systems, the brain’s role in performance has largely been ignored.

A company called, Halo Neuroscience, is trying to change that.

At the beginning of a workout, athletes put on Halo Sport just like a pair of headphones and start a Neuropriming session using the company’s   app. From there, soft foam Primers deliver gentle pulses of energy to produce a state of hyperplasticity, increasing the ability of neurons in the motor cortex to work together — creating functional connections.

According to Halo Sport, its technology significantly increases neural drive, or the strength and coordination of signals sent from the brain to the muscles. When the brain sends more robust signals, motor unit recruitment — or the number of muscle fibers activated — increases. As motor unit recruitment increases, gains in strength and explosiveness — or the rate at which athletes can activate force — increase as well.

“If you’ve got your workout down to a science, then technology shouldn’t disrupt it”, says Halo Sport.

Indeed, with its familiar headphone design, Halo Sport is easy to integrate into your training routine. The headphones are acoustically transparent, allowing users to hear sounds from your environment while playing your favorite workout playlist.

In addition, Halo Sport’s companion app helps users unlock their potential with a tap. Available on iOS (Android coming soon), the app allows athletes to target certain areas of the body, depending on their workout.

According to Halo Sport, preliminary tests have shown, that everyone from Olympians, to CrossFit fanatics, to cyclists, their technology can give athletes a winning edge.

In fact, the United States Ski & Snowboard Association (USSA) claims to have measured notable improvements after completing a Halo Sport program aimed at increasing agility and power of ski jumps, which are determining factors in competition. Compared with a control group, ski jumpers that used Halo Sport improved their propulsion force by 1.7x over the control group, and increased the smoothness of their jumps by 1.8x over control.

Halo Sport has also partnered with Invictus — one of the nation’s most well-regarded CrossFit training programs — to help prepare their athletes for the 2016 Crossfit Open. The athletes paired their existing training routines with a 20-minute Neuropriming session at the beginning of each workout, focusing on lower-body explosiveness. Within two weeks of using Halo Sport, these athletes were able to lift five percent more weight across their lower body sets, leading to better competition performances.

“We pride ourselves on utilizing the best training methodologies to help our athletes achieve their highest potential in training and competition. Halo Sport is a natural extension of that. Our athletes have seen incredible results,” says CrossFit Invictus Founder & Coach CJ Martin.

Additionally, Halo Sport says, its research lab has tested its technology on more than 1,200 participants in double-blind, sham-controlled studies. As a result, they claim to show significant results in improving “motor learning, strength, and explosiveness.”

Halo Neuroscience was founded with a mission of helping anyone unlock their brain’s full potential.

Halo Sport’s CEO Dr. Daniel Chao and CTO Dr. Brett Wingeier, previously spent more than a decade together at NeuroPace, where they developed the world’s first implanted, responsive neurostimulator for epilepsy treatment. After nearly 15 years of work, their device was unanimously approved by the FDA in 2013.

According to the founders, while a patient may experience hundreds of seizures a day, the implant proved to be successful in sensing the onset of an epileptic episode, and apply a counteracting stimulus automatically.

Despite the success of their technology, Chao and Windier could’nt help but wonder why the industry wasn’t bigger.

And, after consulting to colleagues, Chao and Wingeier realized that similar effects could be achieved with athletes by applying their non-invasive technology.