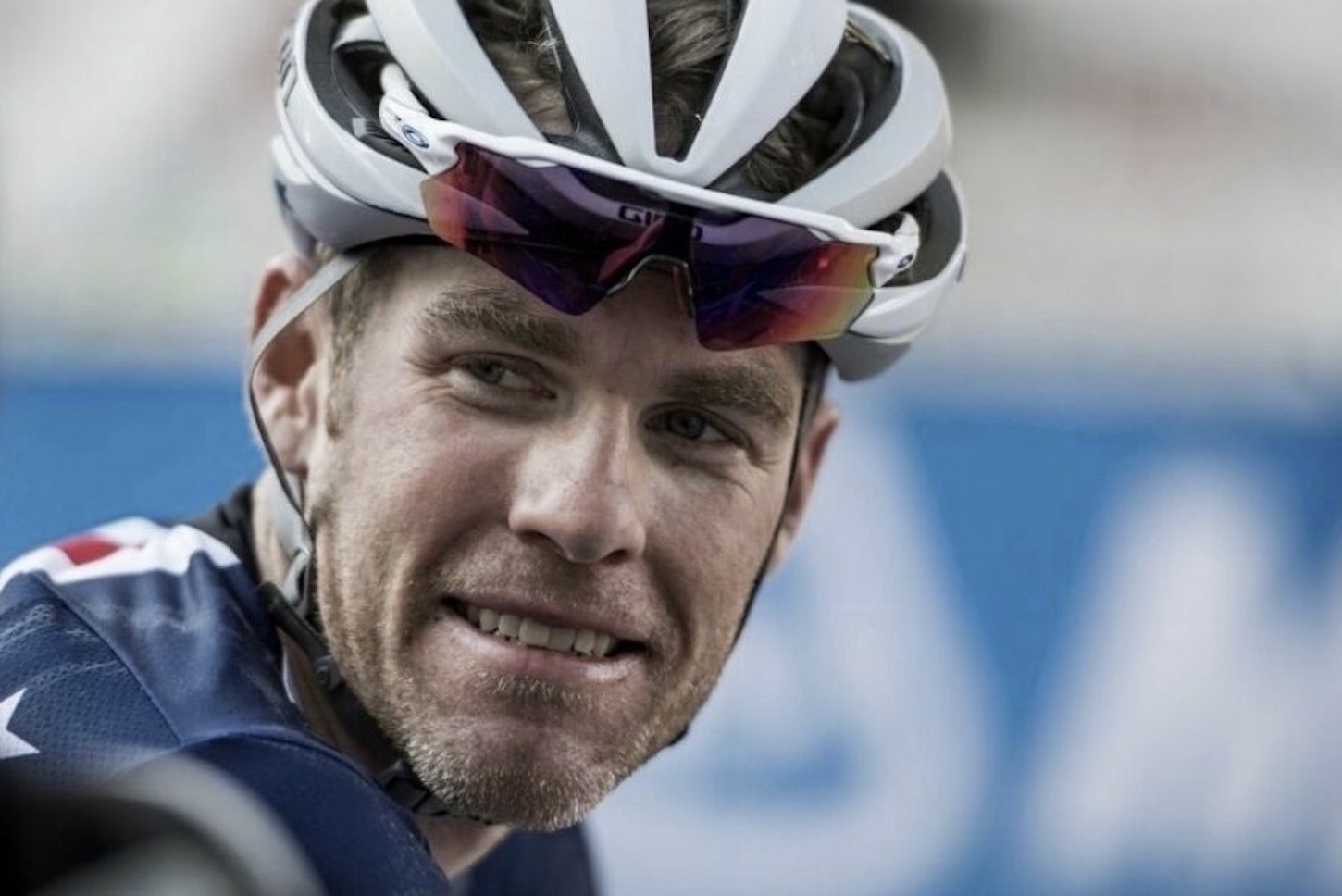 Bookwalter recently retired from a 16-year career as a professional road bicycle racer, most recently with Team BikeExchange. Bookwalter’s racing career spanned 14 years on two WorldTour teams, racing in all three Grand Tours. Bookwalter also competed in seven UCI world championships and has worn the leader’s jersey in a number of WorldTour stage races. In addition to a number of podiums at international races and US championships, Bookwalter was part of the BMC Racing Team in 2011 that won the Tour de France with Cadel Evans. Bookwalter represented the US at the 2016 Olympics in Rio racing in both the Time Trial and Road Race events at the Games.

“We are thrilled to have Brent as a Director of the Board of the Pro Cyclist Foundation,” said founder, Greg Casals. “He will bring leadership and experience to the organization’s work across a number of areas, particularly given his recent exit from the top level of the sport. Brent has tremendous respect from his peers. We felt it was important to have someone with a home base in Europe as we start to expand the Foundation’s programs. Brent is going to be instrumental in our ability to effectively deploy what we think will be at least a million dollar budget for support in 2022.”

Bookwalter said, “As I wrap up my career as a professional cyclist and look ahead to how I can best apply my skills, networks and talents to the next phase of my life, collaborating with the Pro Cyclist Foundation is a perfect fit. I’m confident my experience will help to develop and direct the team and culture of the foundation as well as contribute awareness for the work it is doing. In 2022, we plan to establish direct athlete support programs that will have a powerful impact on the careers, performances and wellness of athletes. I’ve spent my entire life racing at every level of the cycling world, and I have seen firsthand that there is a genuine need for support at every level.  I’m really excited and honored to play a role in offering that assistance and guidance.”

A Michigan native, Bookwalter launched his pro career after becoming a successful U.S. collegiate athlete in cycling, where he competed for Lees McRae College. Bookwalter won nine collegiate cycling titles — in road, mountain bike, and ‘cross — before turning pro in 2005. Bookwalter burst onto the top ranks of cycling after finishing second behind Tour de France winner Bradley Wiggins in the opening time trial at the 2010 Giro d’Italia. During his 11 year stint with the BMC Racing Team, Bookwalter finished on the podium at every professional North American Stage race of his generation. Bookwalter’s resume includes competing in the world’s most famous races including Paris-Roubaix, Liège–Bastogne–Liège, Strade Bianche, The Giro d’Italia, Tour de France and Vuelta Espana

After leaving the Tour de France winning Team BMC, Bookwalter joined Green Edge Cycling (Mitchelton-Scott 2019-2020, BikeExchange in 2021), where he took on the role of road captain and helped to groom and develop the team’s young talents. Bookwalter retired from the sport having notched one of the longest running American careers. In his final seasons, Brent finished at the top, with an impressive seventh place finish in the 2020 Strade Bianche and a second place finish at the U.S. Pro National Championships in 2021.

Away from the World Tour, Brent and his wife Jamie founded The Bookwalter Binge, an 8-year running non-profit organization and cycling event which provides local and regional fundraising to the surrounding area of Asheville, NC where they reside when away from their European base of Girona, Spain.

ABOUT THE PRO CYCLIST FOUNDATION

Inspired and founded by former professional cyclists, the Pro Cyclist Foundation’s mission is to offer professional cyclists improved access to legal, wellness and career services to benefit the sport of cycling at all levels. Based in Denver, Colorado, the Foundation receives financial support from Black Swift Group, LLC. For additional information, please visit the Foundation’s website at www.procyclistfoundation.org.