A Brief History About Paracycling 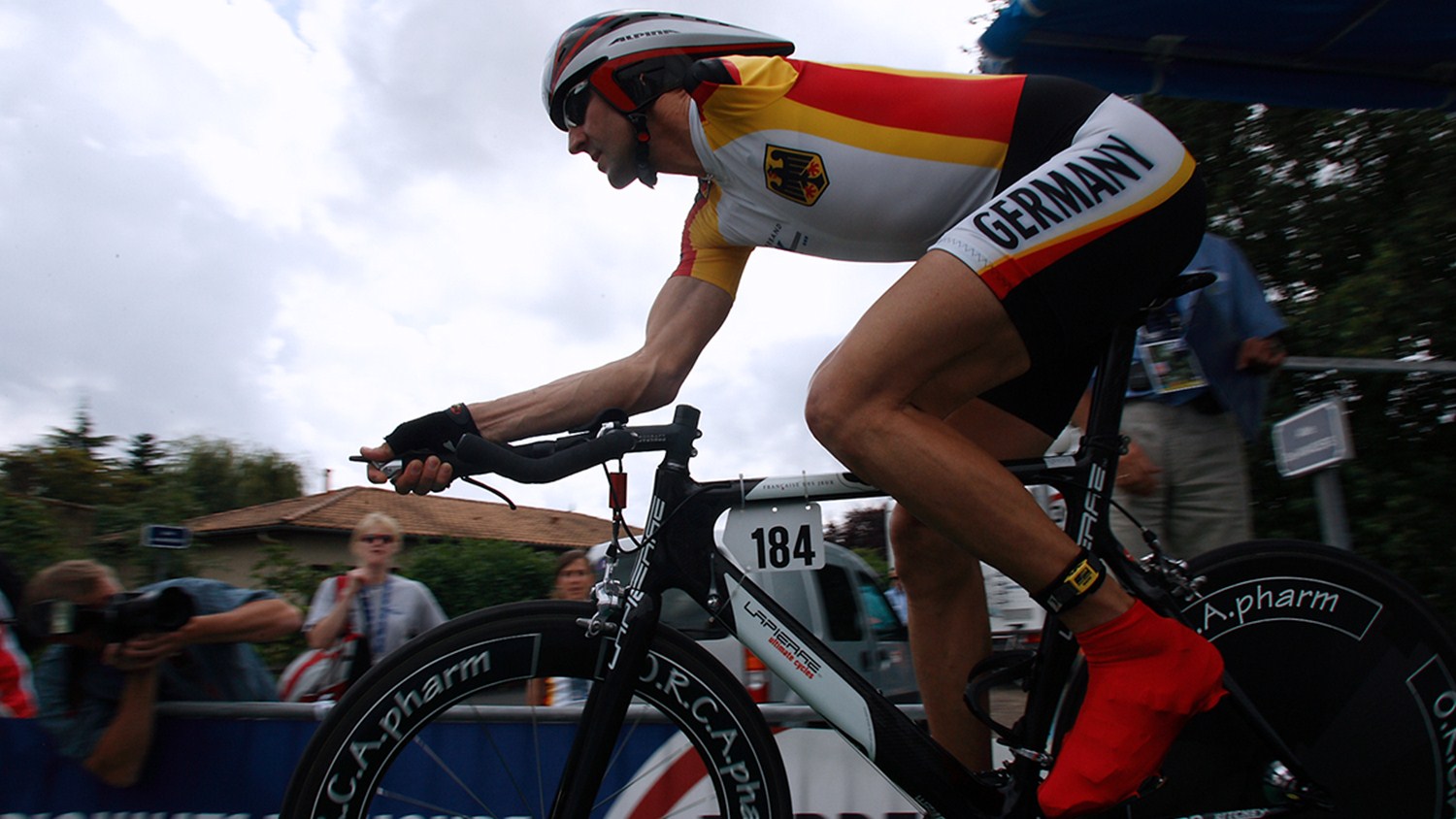 09 Feb 2017
By Campionissimo - In THE GREAT RACE, Uncategorized

Paracycling has come a long way since its debut at the 1984 Paralympic Games.

At that time, the Paralympic Games weren’t held in the same city as the Olympic Games, and in 1984, they were divided between New York (USA) and Stoke Mandeville (Great Britain) rather than the Olympic venue, Los Angeles. A total of 22 paracyclists from eight countries vied for glory in seven events. The only women’s event on the programme saw just two athletes line up at the start.

Four years later in Seoul, the number of events remained the same, but the number of participants nearly doubled, to 40. The only shadow cast on paracycling that year was the fact that no female athletes were present to compete in South Korea’s capital city. However, the women came back for the Barcelona 1992 Paralympic Games, where they numbered 17 – just over 10% of the paracycling delegation.

The year 1996 marked two important steps for the sport. In Atlanta, track events were added to the Paralympic Games, and the proportion of female athletes continued to climb – this year to 16% of paracyclists. No less than 23 countries participated in cycling events.

The Sydney 2000 Paralympic Games confirmed that paracycling was a major sport, with more than 200 paracyclists competing. Australian athletes thrilled home crowds with impressive results that won the nation the overall medals count, having earned 21 medals on the road and in the velodrome.

Four years later in Athens, the paracycling family grew once more with the addition of handbike events. For the first time, female athletes reached 20% of total para-cycling athletes present.

The new four-year cycle experienced an important stage in 2007 when the organization of the sport changed hands. Previously headed by the International Paralympic Committee, paracycling came under the auspices of the Union Cycliste Internationale.

In line with all the other cycling disciplines, UCI World Championships were held for paracycling, for both road and track. In addition, a UCI Para-cycling Road World Cup was introduced in 2010, initially with one round but growing to three rounds the following year.

In Beijing in 2008, Great Britain dethroned Australia at the top of the Paralympic Games medals ranking; a trend that would continue at both the London 2012 and Rio 2016 Paralympic Games.

Nowadays, the Paralympic Games welcome more than 200 paracyclists from close to 50 countries competing for 50 titles. In Rio, the proportion of female athletes was over 30%. Another sign of the expansion of this sport is that 23 countries earned at least one medal at the Rio 2016 Paralympic Games last September.

Since it’s no longer a rarity to see para-cyclists from certain categories compete against able-bodied athletes, what will the next step be? Perhaps winning one of those events…