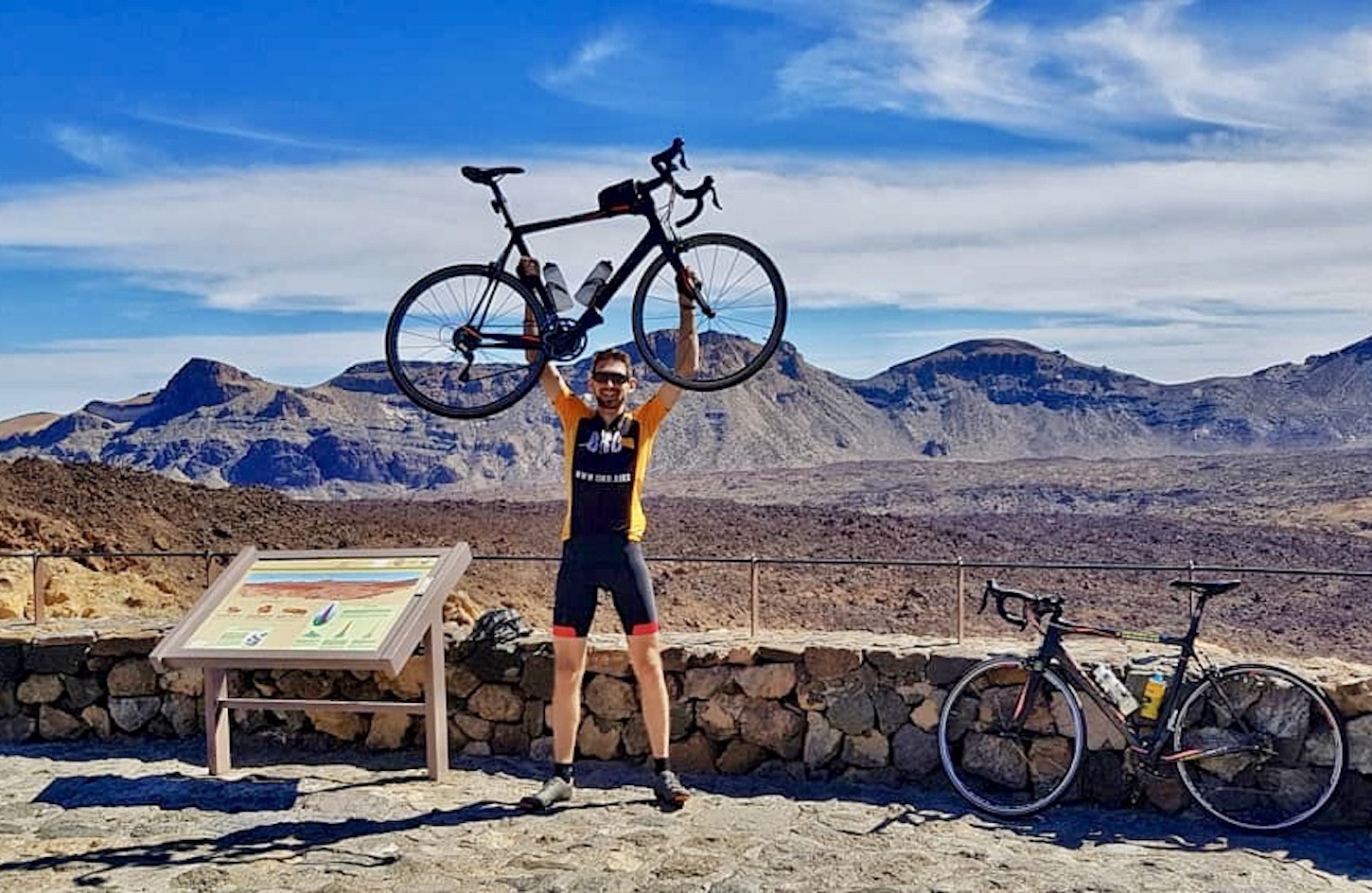 30 May 2019
By Gianni Pericolo - In LATEST ARTICLES, VELOPATHIC

A British cyclist has set a new Guinness World Record for the most countries cycled through in seven days, after crossing all of Europe from south to north.

Gardiner set the new record last month, after departing from the Netherlands and finishing in Macedonia with a little under three hours in hand.

“The lack of sleep was OK, but I found constantly eating a real challenge”, said Gardiner.

“After a week of high-energy petrol station snacks, I was really just craving some fruit and a salad.”

“The longest day in the saddle was 18 hours, which was far longer than expected. It was a really tough week and there were some real highs and lows.”

“The best day was tackling three Alpine passes in Austria – I felt great. But cycling in freezing rain, in the dark, in Slovenia really tested me.”

The next record he is trying to break is held by fellow British cyclist, Lee Fancourt, who took his own life in 2018.

In 2015, Fancourt crossed the continent in 21 days 12 hours, one of a number of Guinness World Records he set.

“I cycled the last record attempt with a trapped nerve in my shoulder, so I hope I won’t get any issues this time,” Gardiner said.

“I gave up trying to have proper meals, it was a case of eating a couple of chocolate bars an hour and adapting to the situation- sugar and caffeine.”

“Going for this next record is a big thing, Lee was an inspiration. I have tried to think how I can replicate what I did last month more efficiently.”

“It’s seeing how hard I can push myself.

“It helps listening to audiobooks, some Harry Potter and escaping into an imaginary world on route,” he continued.

“Psychologically it has been massive to have had the preparation I have had.”

“I’ve been trying to cycle three hours a day, I have a pain cave in my house- and eight hour training rides on weekends.”

“Hopefully it will all pay off,” he added.

Gardiner is aiming to raise money for the wildlife conservation charity African Steppes.

You can find his fundraising page here.