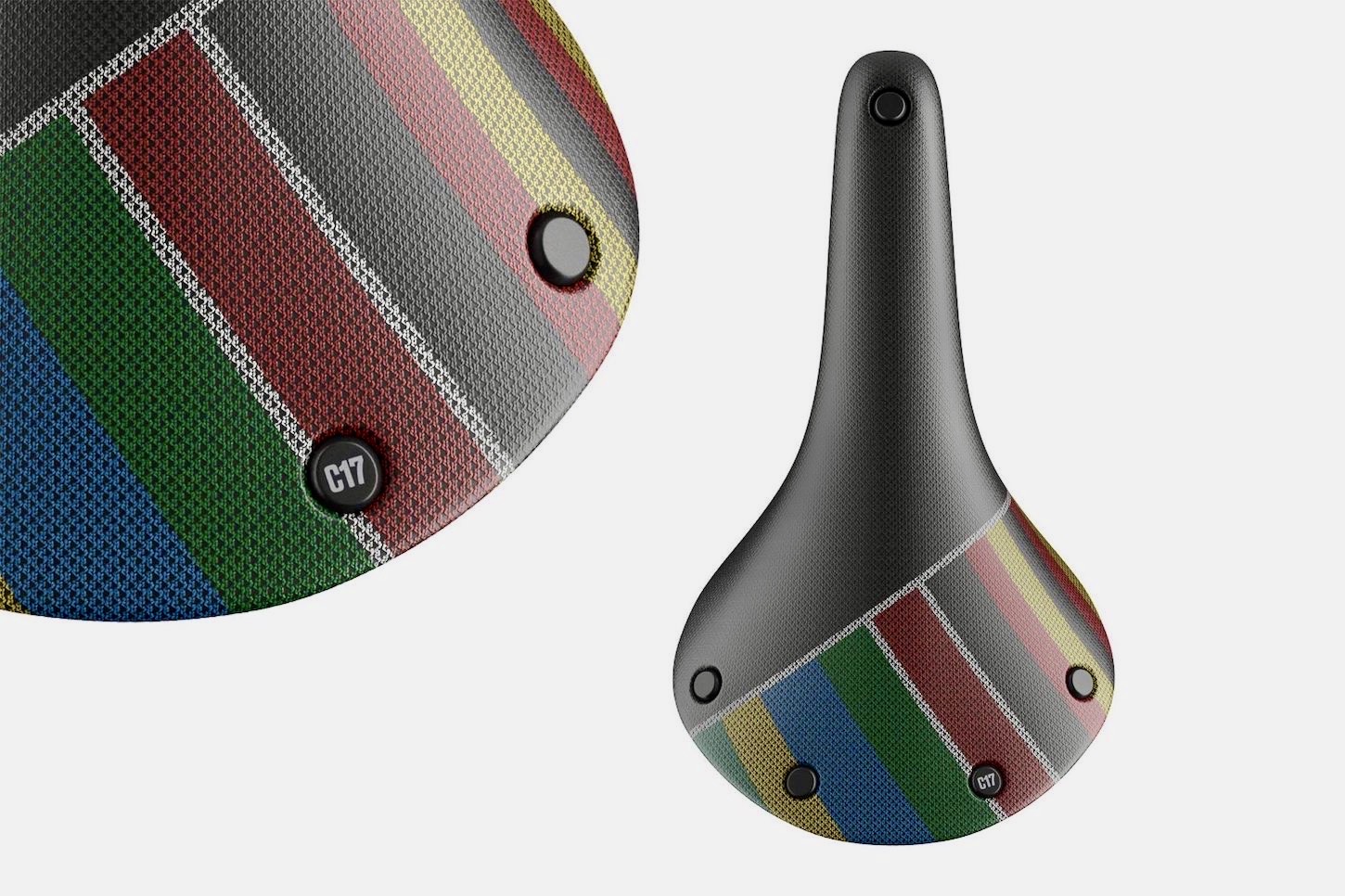 Brooks England has partnered with the Amani Foundation to create a special edition saddle to help support cycling opportunities for East Africans.

The goal of the Amani Project is to bolster the participation of cycling in East Africa by sponsoring the Migration Gravel Race, a first of its kind event in the region.

To celebrate the event, Brooks England has introduced a special edition saddle to help raise additional funds for the foundation.

“The aim is to foster a cycling culture among the Maasai people, by bringing workshops with existing Kenyan competitors – the top domestic riders from the MGR – into local schools, to inspire and proselytize for a life of professional cycling. This is a project 100% supported by Brooks England.”

Each set of three photos is totally unique, making each saddle a one-off collectable.

The saddle sells for $150, with a portion of the proceeds going to the Amani Foundation.